Marketed as “The Space to Create a Better Atlanta,” an Adair Park coworking concept that transformed a previously vacant industrial building is gearing up for its official grand opening next month.

Positioned between the West End MARTA station and the Atlanta BeltLine, CreateATL is described by project heads as an innovative, collaborative space for Southwest Atlanta neighbors and small businesses.

It’s located on Murphy Avenue a block from the Lee + White drinking and dining district, roughly two blocks from an entrance to the BeltLine’s Westside Trail. The building also houses a specialty coffee shop called Finca to Filter that partners with CreateATL on community-focused initiatives. 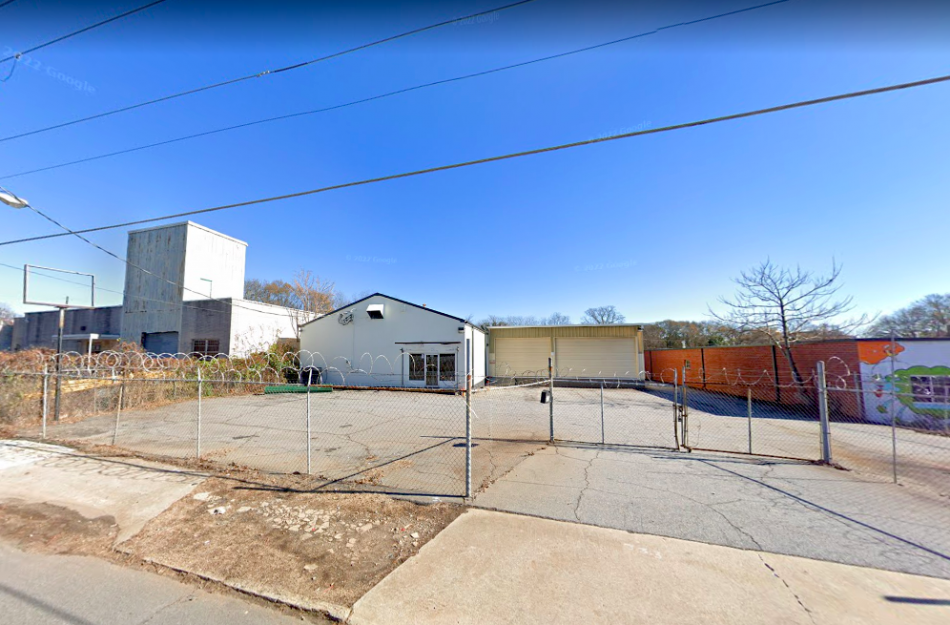 The 900 Murphy Avenue property in 2018, prior to CreateATL's involvement. Google Maps 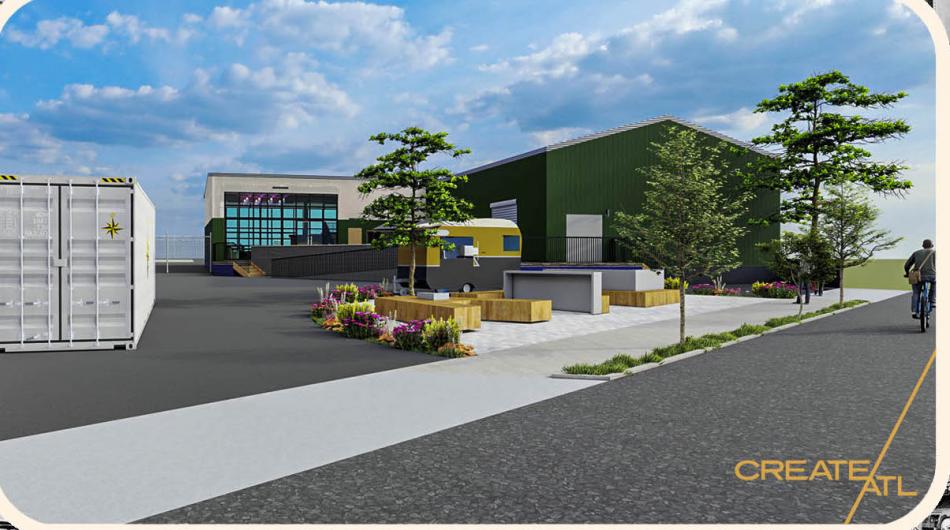 CreateATL officially opens its doors Oct. 21 with what’s being billed as a full-day Resilience Summit, marking the conclusion to Atlanta Innovation Week hosted by the Metro Atlanta Chamber of Commerce.

A “major announcement” regarding CreateATL’s second phase of construction is also expected to happen that October day, following the formal ribbon-cutting.

As a micro-adaptive cultural system, or M.A.C.S., the CreateATL space is described by initiative leaders as a “resilient, transit-oriented community development designed to adapt to neighbors' needs [with] affordable access to coworking, business access, events, and a makerspace.” 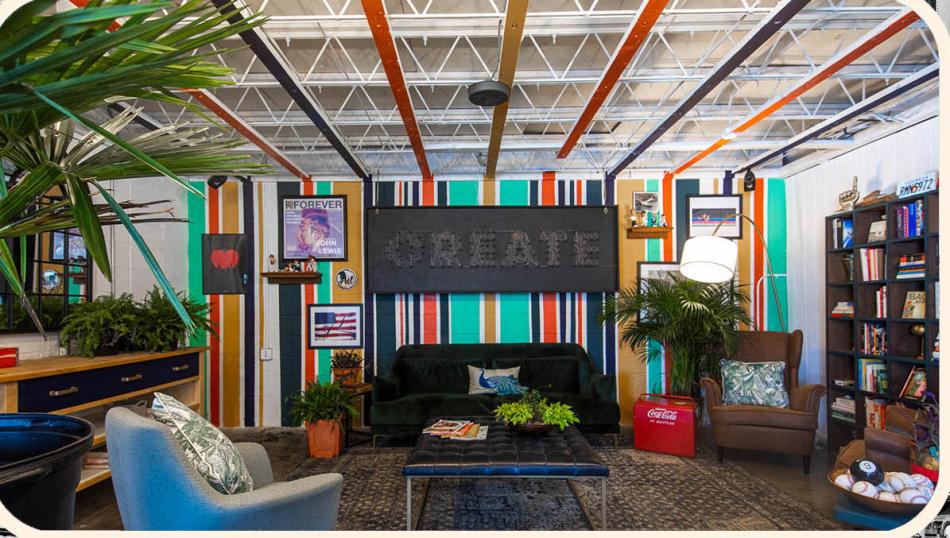 Monthly coworking membership rates start from $30 for space at open desks to $250 (and up) for more private, dedicated workspaces with around-the-clock access. Adair Park residents get discounted rates.