The project may have been finished a year ago, but officials including Atlanta’s mayor are expected to gather this week to formally introduce an Adair Park apartment complex that’s being called an example of preserved affordable housing both charming and functional in a choice location.

Atlanta-based Columbia Residential, an experienced affordable housing development and management company, plans to host a ribbon-cutting ceremony Wednesday for the Columbia at Capitol View community, located alongside the BeltLine near the junction of the Southside and Westside trails.

Originally built in 1948 for World War II veterans and their families, the Art Deco-style complex at 685 University Avenue had deteriorated over the past three decades as disinvestment and blight took tolls on Southwest Atlanta.

As the BeltLine’s Westside Trail debuted in 2017, Columbia Residential officials recognized the complex as “naturally occurring affordable housing”—that is, a property with unrestricted but affordable rents that was highly likely to be converted to market-rate housing. 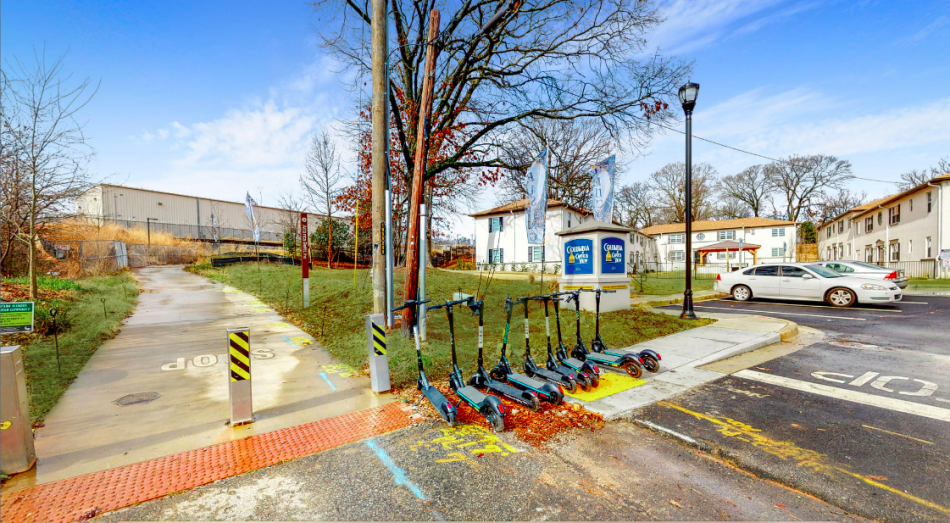 Columbia Residential bought the property in August 2018 and, over the next three years, completed a $27-million renovation (including acquisition costs) across three phases that wrapped in August last year. The goal, per company officials, was to “preserve affordable housing and protect residents from displacement in a historic neighborhood undergoing rapid gentrification.” 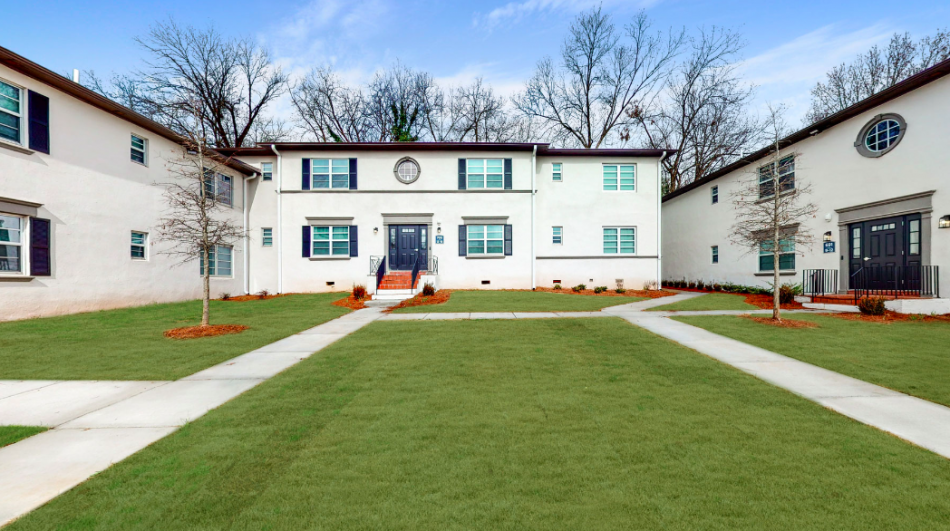 The redevelopment was designed to preserve affordable living for residents earning between 40 and 70 percent of the area’s median income; another 24 units were reserved as supportive housing with wrap-around services meant to give residents considered “very low-income” a boost, per Columbia Residential officials.

Partnerships with the city, Invest Atlanta, the Georgia Department of Community Affairs, Enterprise Community Partners, Atlanta Housing, Partners for Home, and Bank of America allowed that to happen. A pre-development grant from The Annie E. Casey Foundation, creators of nearby jobs hub Pittsburgh Yards, was also instrumental, according to developers.

Overall, the complex is described as “charming,” “beautiful,” “mixed-income,” and the renovation model itself “innovative.” 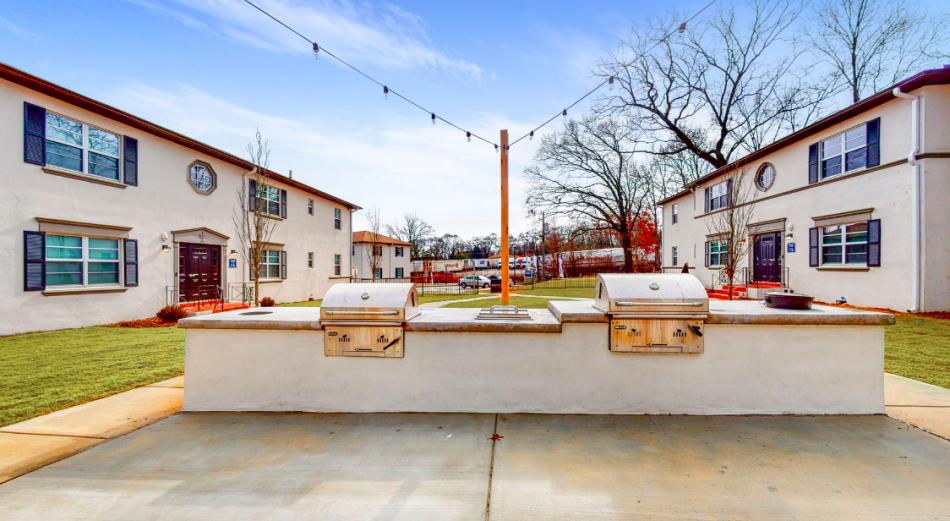 Swing up to the gallery for exterior and interior glimpses at how this Adair Park initiative came together.