MARTA is slamming the brakes on its long-held plans for maximizing density around two of the system’s most centralized, urban stations—at least for now.

According to an AJC report today, the MARTA Board of Directors pulled the plug on plans to work with three developers that had proposed, in separate deals, to turn downtown’s Peachtree Center and Midtown’s Arts Center stations into denser, transit-oriented developments.

Talks for both projects date back several years but more recently had stalled, leading to what MARTA officials called fatigue. The redevelopment efforts are part of MARTA’s broader push to activate land around (or over) existing stations with TODs. Projects in Edgewood, Avondale Estates, and now Grant Park continue to evolve, providing MARTA with land-development income and a boosted ridership base.

At Peachtree Center station, MARTA had begun negotiations in 2018 with New York-based RD Management to add 45,000 square feet of mixed-use development. But Jacob Vallo, MARTA’s senior director of transit-oriented development and real estate, told the AJC the transit agency hadn’t even heard from RD Management in two years, spurring the board to officially rescind plans today. 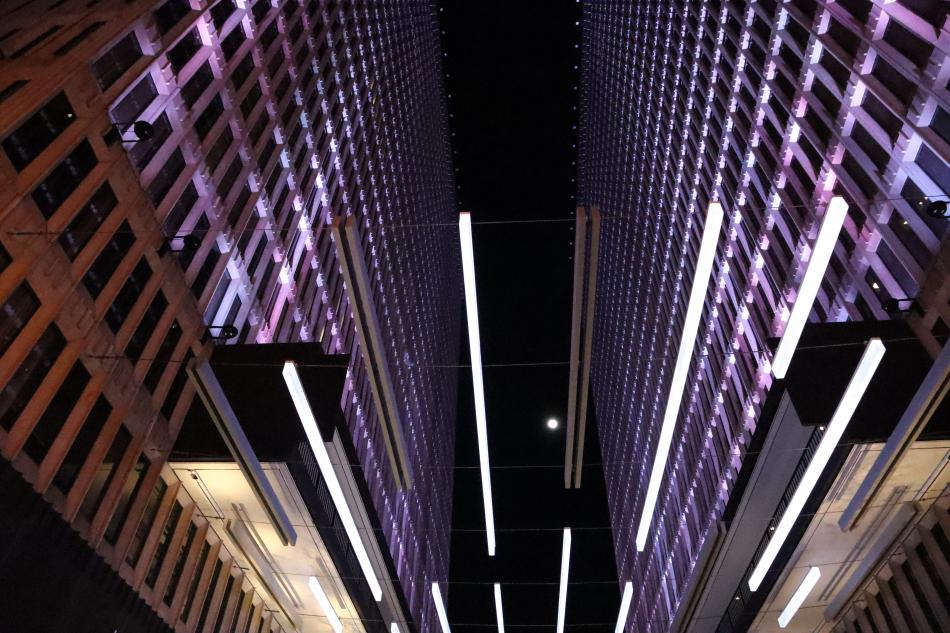 Revitalization efforts have enlivened Peachtree Center in recent years, but MARTA officials believe the property could be denser. Shutterstock

Meanwhile, an exponentially larger concept in booming Midtown is also going back to the drawing board. 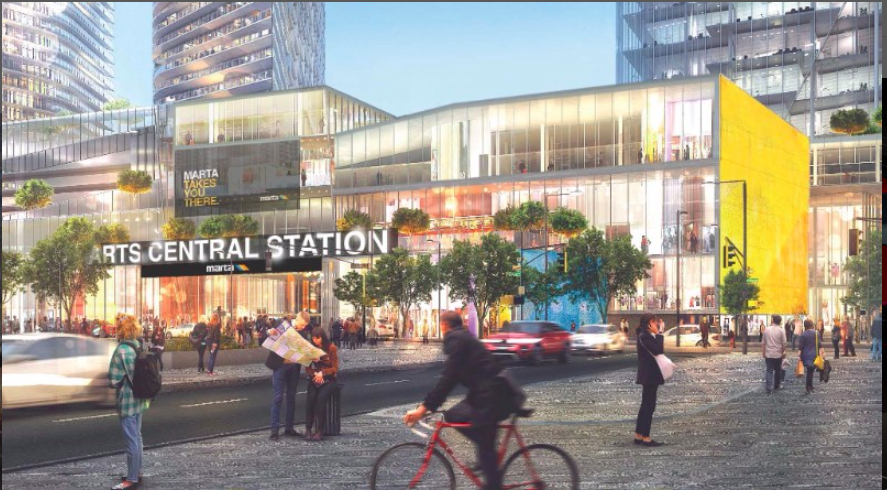 Plans morphed over time, but no agreement was struck, and all parties agreed it was time to move on, Vallo said.

But unlike with Peachtree Center, MARTA wants to move quickly and capitalize on Midtown’s decade-long development boom. The board authorized MARTA leadership on Thursday to seek new development proposals for the station, positioned where West Peachtree meets 15th street, within blocks of several under-construction apartment towers today.

Vallo told the AJC he expects no shortage of developer interest for building around Arts Center station. 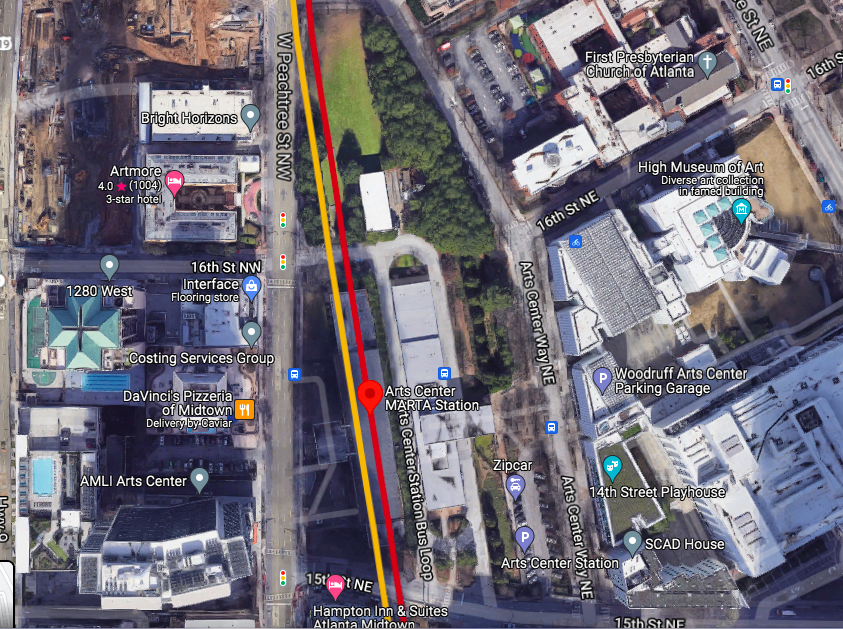 An aerial image of underutilized land around MARTA's Arts Center station, used by both the Red and Gold lines. Google Maps

Elsewhere in Midtown, MARTA is partnering with Portman Holdings for a dramatic redevelopment of the North Avenue station, across the street from Norfolk Southern’s towering new headquarters complex. No timelines have emerged.

MARTA is also moving forward with renovation plans at Five Points and a TOD at Bankhead station, near Microsoft’s planned Westside complex.