Construction fencing might be ubiquitous around Midtown these days, but on one Juniper Street block, it’s sending a clear message that an era is coming to a very permanent close.

As a reader points out, blue construction fences line the block where casual Southern restaurant Einstein’s had operated with a sprawling patio under the trees since 1991, before closing in June to make way for two high-rise towers.

Earlier plans had called for keeping another popular Metrotainment Cafes’ establishment on the same block, Joe’s on Juniper, open until October. But that eatery’s website and Facebook pages have been disabled, and nobody’s answering the phone.

Both restaurants operated in formerly residential bungalows, with Joe’s debuting about seven years after its sibling concept in the late 1990s. 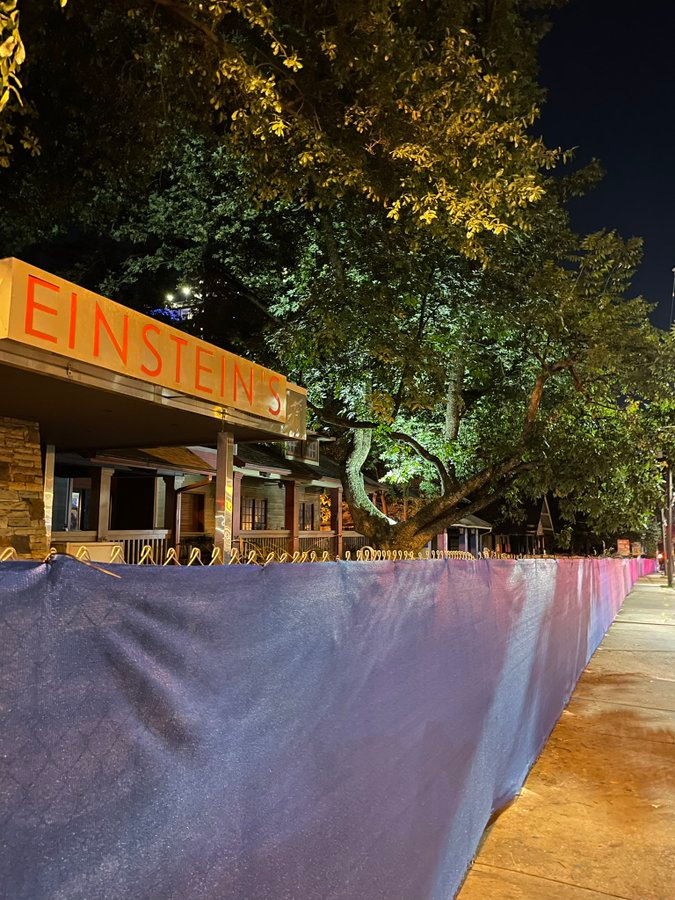 Construction fencing this past weekend along Einstein's former patio and running the length of this Juniper Street block. Contributed

Charleston-based Middle Street Partners plans to construct a two-building apartment project on the Juniper Street parcels, to include one of the tallest new Midtown high-rises in years.

Middle Street reps didn’t respond to inquiries this week. But according to demolition permits, the company is moving forward with the demo of three residential and two commercial buildings on the block.

Plans call for building the taller tower—320 apartments in 40 stories—first, as phase one. That would be followed by a 32-story building on the south end of the block near 11th Street, as Middle Street officials stated in March. 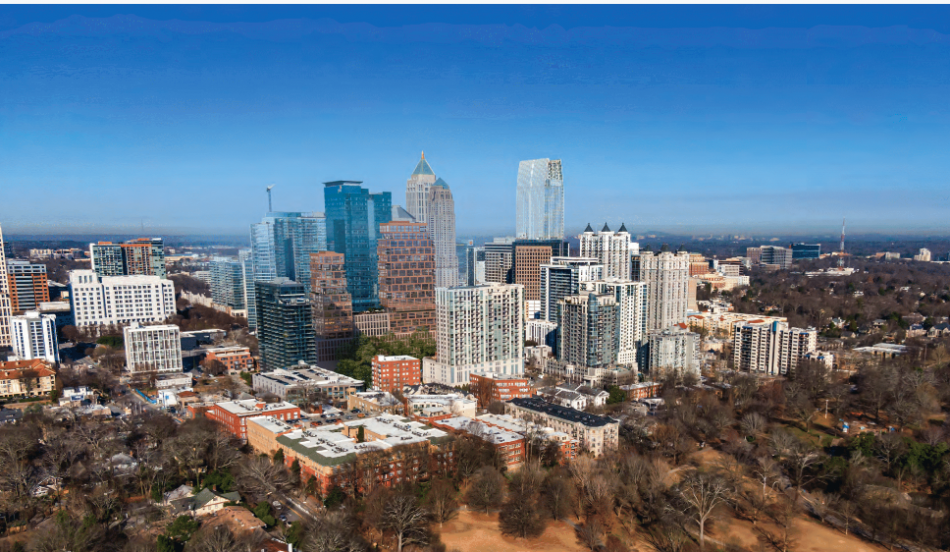 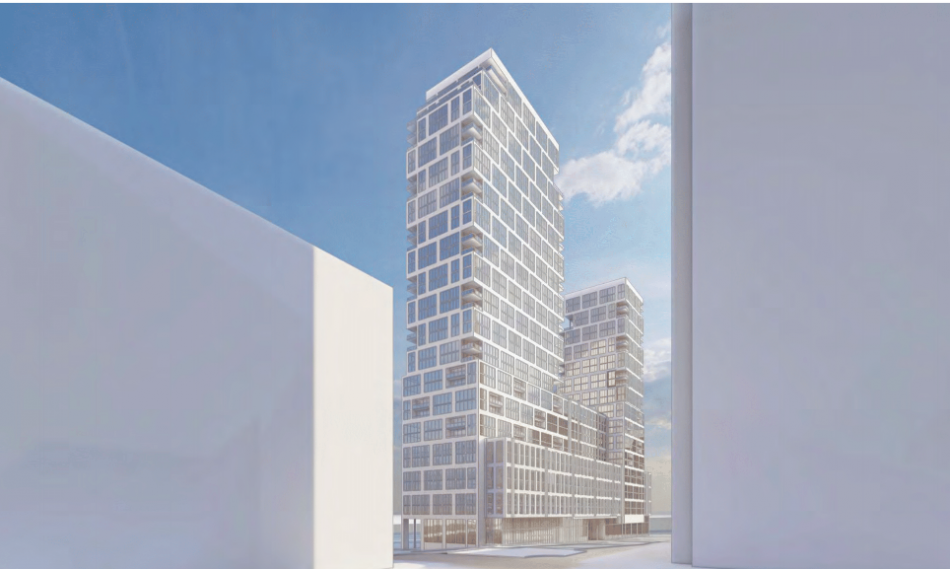 In terms of sheer stories, the larger building would mark Midtown’s highest stack of homes since Related Group’s 39-story Icon tower wrapped in 2018.

About 10,000 square feet of retail is expected to front Juniper Street at the base of the buildings as well.

Last spring, Middle Street officials said they were having discussions in hopes of bringing back “the beloved Einstein’s and Joe’s on Juniper as part of the new project,” in the retail component.