Good people of ATL, ’tis the season for spotlighting the Best of Atlanta 2021 by way of reader voting. Beginning right now!

As promised, we’ll be publishing a series of fun, year-end tournaments this month that ask the public to vote for the most wonderful new additions to metro Atlanta within the topics we cover: development, real estate, neighborhoods, architecture, transportation, project proposals, and parks and trails. Let’s begin with the latter.

It’s been a banner year for new recreational (and off-street transportation) options in Atlanta, as we summarize below. Polling will close early Monday afternoon, allowing plenty of time to drum up support for the project that’s nearest and dearest to your heart. 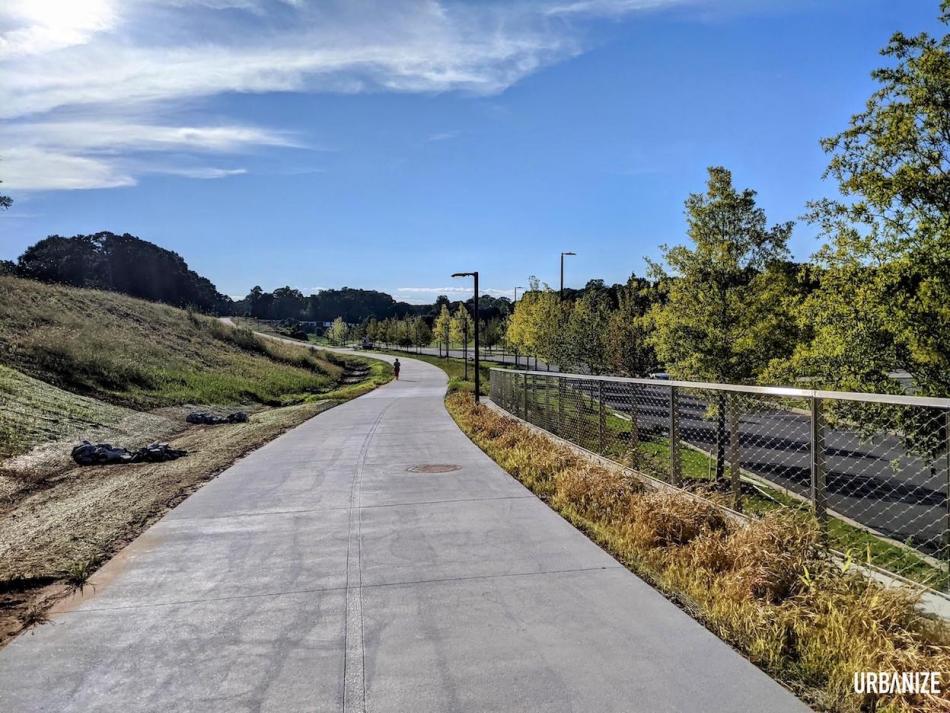 It might be merely a mile long (give or take), but the BeltLine’s first completed section of the Southside Trail is mighty, in terms of providing recreational opportunities for neighbors and an off-street connection to jobs hub Pittsburgh Yards. Segment 1 was officially opened in September after a year and ½ of construction that continued through the worst of the COVID-19 pandemic. It links with the Westside Trail, meaning Southwest Atlanta now has four miles of contiguous BeltLine to play with.

Westside Park phase one (and reservoir) 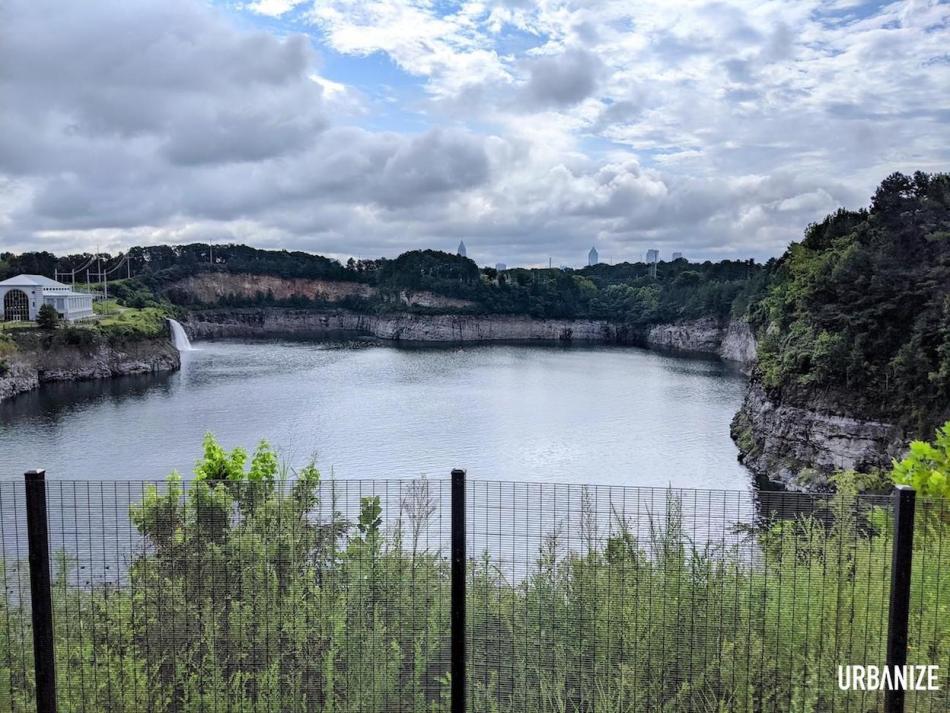 Atlanta kids born when this idea was hatched are old enough to drive cars now. But better late than never. Following months of delays that were vaguely tied to the pandemic but never really explained, city leaders unveiled Westside Park’s $44-million first phase in grand fashion one hot day in August, opening a spectacular collection of versatile fields, playgrounds, public art, meandering trails, and city-maintained scenery the Westside has long deserved. (Bonus points for the 2.4-billion gallon reservoir that could spare Atlanta’s existence if faced with catastrophic drought.) It’s only the first phase across these 280 acres, qualifying as Atlanta’s biggest park. And sooner or later, it’ll be a very big pearl on the BeltLine’s necklace around the city.

Built on a fallow field where Westside homes were wiped out during a terrible flood, the 16-acre Rodney Cook Sr. Park became Vine City’s functional, communal centerpiece once the fences came down in July. More than a decade in the making, the $40-million greenspace features sweeping bridges over a rainwater-capturing pond, a splash pad, basketball courts, the city’s best outdoor gym, an elaborate playground, restrooms, fields for picnicking, and a poignant sculpture of late Congressman John Lewis, an Atlanta legend. Not to mention skyline views from Midtown to The Benz. 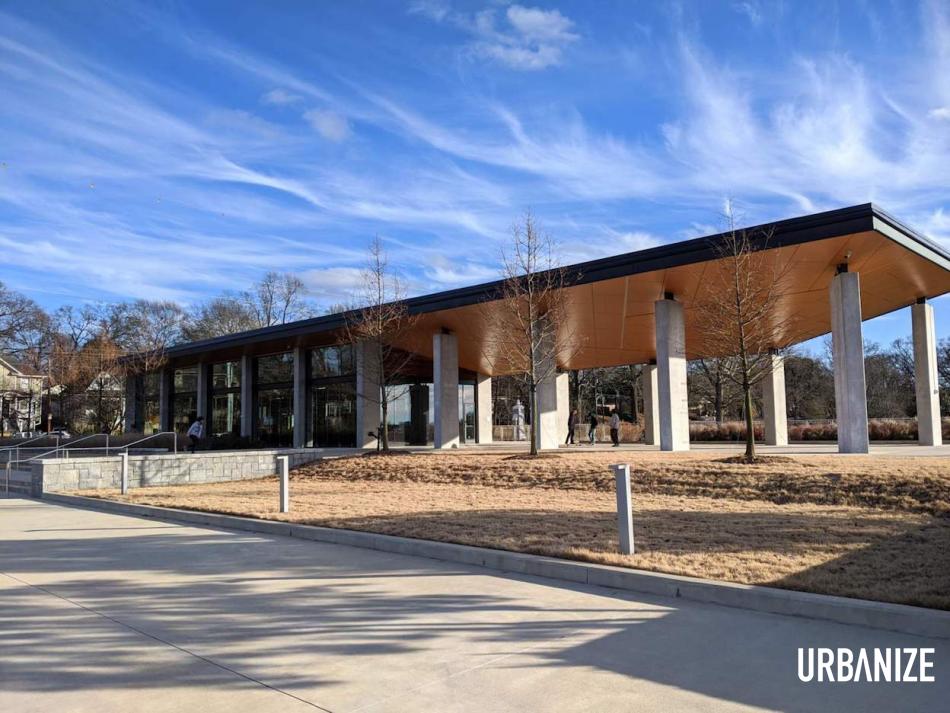 Here’s proof that parking structures in Atlanta can be both functional and beautiful. Officially opened January 2, the $48-million Grant Park Gateway replaced eight acres of surface parking with 1,000 stacked spaces (plus EV charging stations, bike racks, restrooms, and three elevators) that helped solve a parking shortage for Zoo Atlanta next door. What’s the best part? We can’t decide between the new 2.5-acre “green roof” park space with a distinctly modern restaurant building, or the sweet views of elephants, zebras, and giraffes. 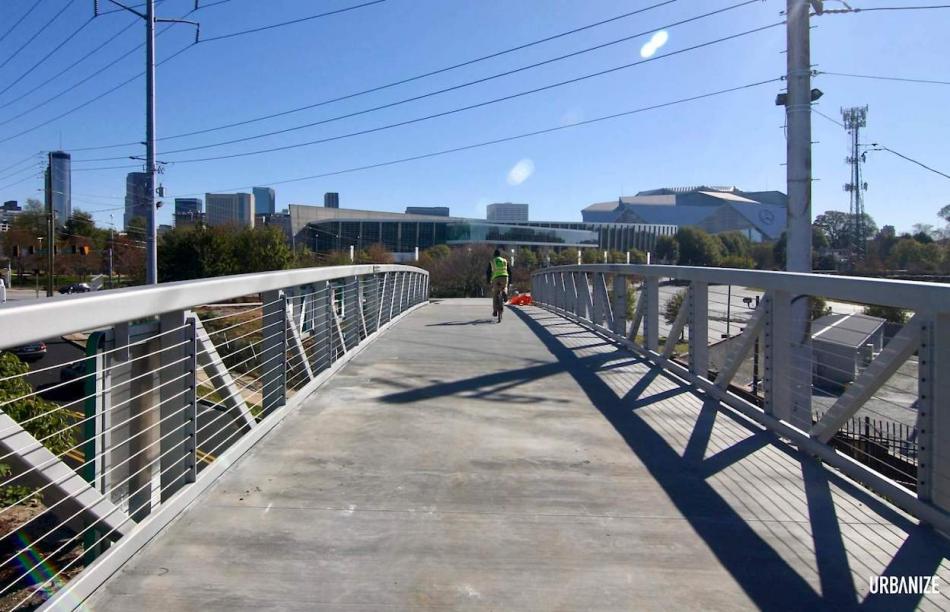 If the PATH Foundation has its way, it won’t be long before Atlantans and tourists hanging out downtown will be able to hop aboard a bike or e-scooter and zoom out to the city’s largest park in a matter of minutes. They’ll have the Westside BeltLine Connector to thank for that. This 1.7-mile collaboration between PATH and the BeltLine debuted in March with four new or refurbished bridges and 17 acres of linear, public greenspace. Along the way are plenty of skyline vistas and quintessentially Atlanta attractions like rapper T.I.’s Trap Music Museum. It’s already spurring record investment in traditionally underserved communities like English Avenue, where the 19-acre Echo Street West is barreling forward with the BeltLine in mind. 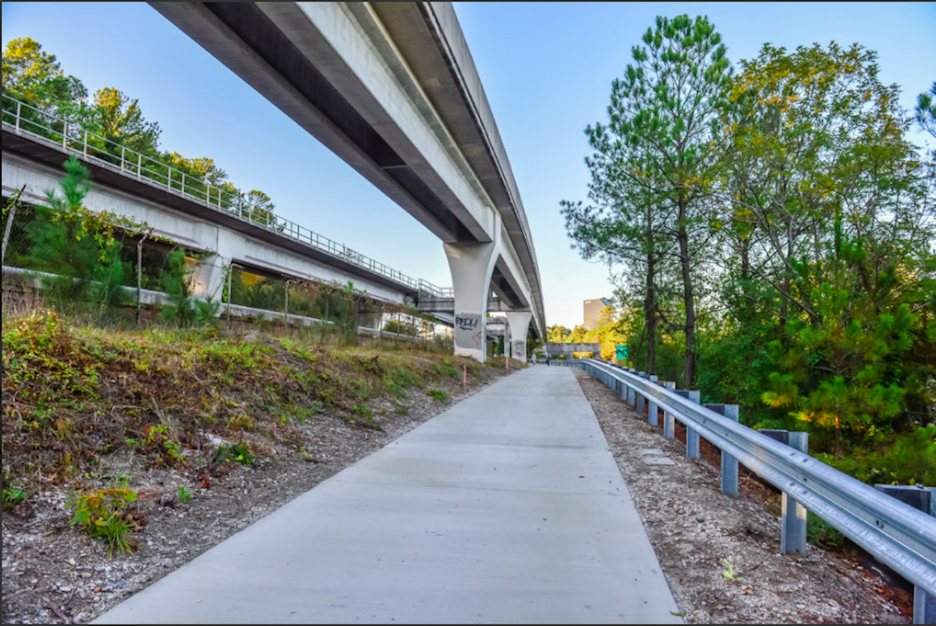 Following delays and no shortage of thou-shall-not-pass fencing, Buckhead’s answer to the BeltLine, PATH400, continued its blazing quest this year to become a five-mile snake of multi-use greenway along the spine of Ga. Highway 400. Dotted with eye-catching Outerspace Project murals, the newest scenic segment runs from Miami Circle to the Lenox Square area. Which means PATH400 is now more than 80 percent finished. 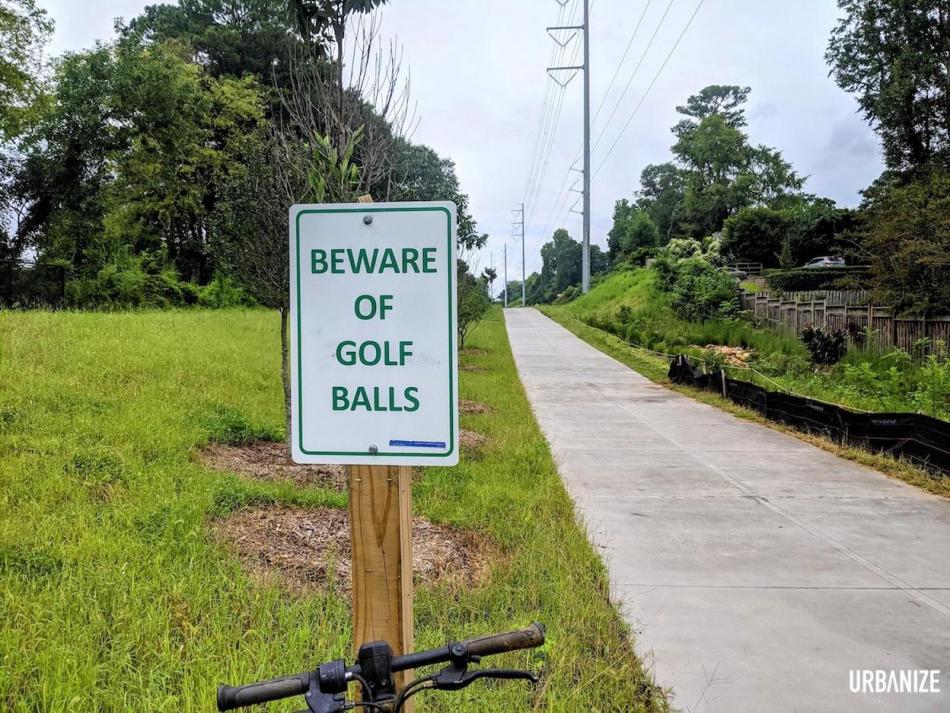 Admittedly, after our first test-ride last summer, we coined this uneventful, .7-mile stretch of hills and bends the BeltLine’s “most boring” section to date. But maybe that’s what’s glorious about the Northeast Trail so far. It’s a perfect place for learning to roller skate, scoot, or ride a bike, without the annoyance of crowds or interesting, distracting things to see. Bookended by interim gravel segments for now, this trail officially opened in April. 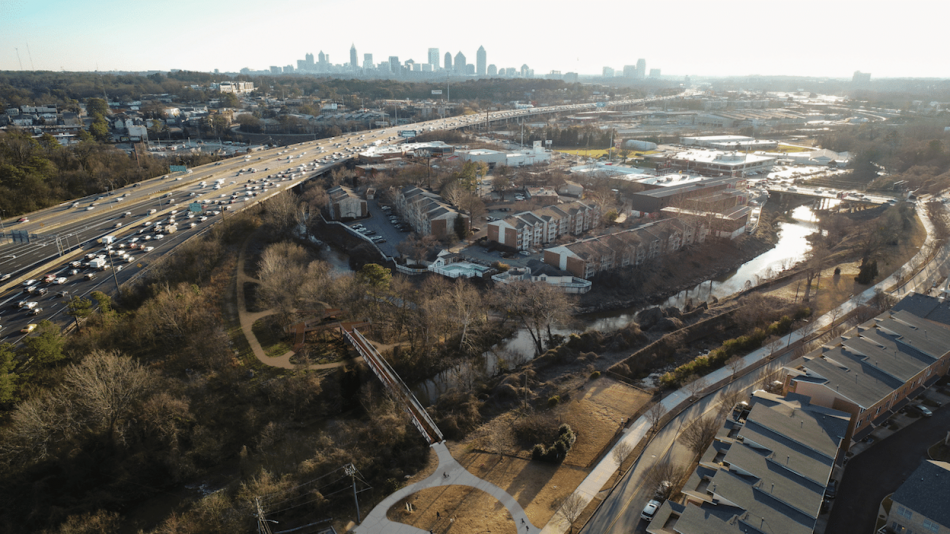 This initiative might be the most unsung on the list, but that doesn’t mean it’s not remarkable. Nonprofit organization South Fork Conservancy’s efforts to eventually build 30 miles of trails along Peachtree Creek bore fruit this year with the installation of the massive Confluence Pedestrian Bridge, plus a new PATH Foundation collaboration called the Creek Walk Connector. Built with Corten steel that will only beautify with age, the ADA-accessible bridge spans 175 feet and provides a connection for trails in the Lindbergh area. Putting it in place required one of North America’s largest mobile cranes.