Here’s one new reality of intown Atlanta’s housing market that could surprise people: Supply shortages and competitive, seller-friendly trends have translated to some Vine City houses priced in the half-million-dollar range.

That’s a stark contrast from a decade ago, when places like Vine City and English Avenue were clobbered by the Great Recession, riddled with foreclosures, and rife with deals from banks eager to get properties off their books. 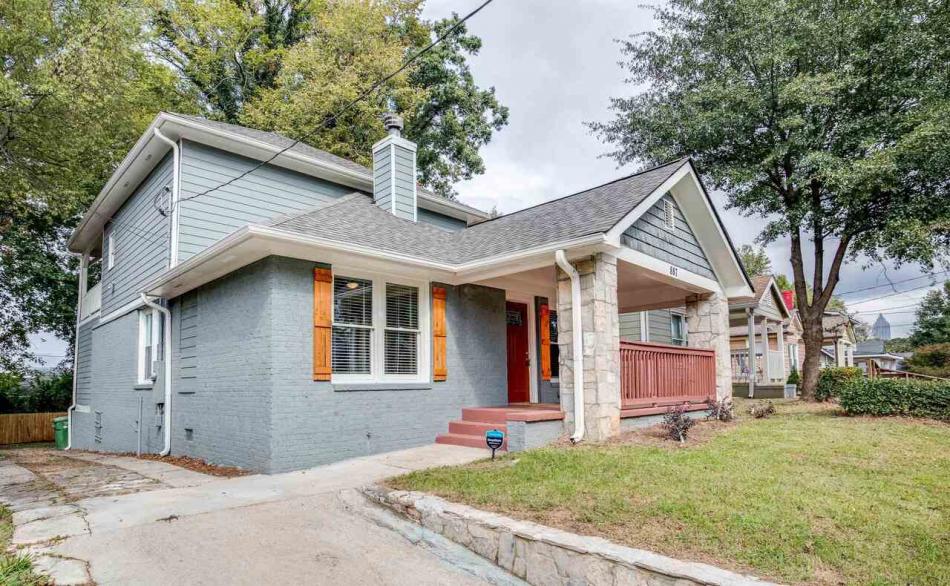 The 2,300-square-foot property listed in late October at $489,000, where the price remains. Even by hot-market standards, that’s aiming high—potentially high enough to set a new bar for the neighborhood.

The Keller Williams Realty Atlanta Partners listing carries the highest price for a home without a contract in the neighborhood today. Records indicate no single-family house has sold for more than $480,000 in Vine City, though a larger, six-bedroom listing priced at $500,000 is under contract now.

Listing agent Danielle McCurdy Hale, of Danielle&Co. and Keller Williams, says the listing checks enough boxes to justify the price. Similar homes used as short-term rental properties in the area, Hale notes, have rented for around $450 per night.

“It’s perfect for professionals working in Midtown, or for a savvy investor looking for the perfect Airbnb in a rapidly appreciating neighborhood,” Hale wrote in an email to Urbanize Atlanta. “The owner's suite will truly blow you away.” 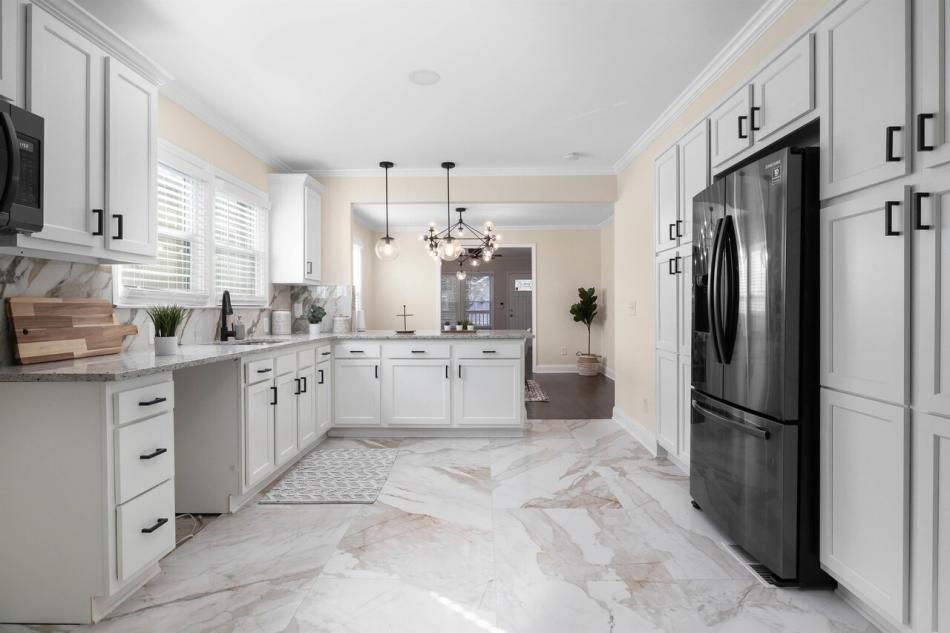 That suite (massive indeed, with an attached, private porch) is one of four bedrooms around the two-story property, which was initially expanded about 15 years ago and recently renovated. Overall the property is described as an “absolutely gorgeous remodel” located a five-minute walk to the park and nearby BeltLine link.

Microsoft’s planned mixed-use Westside campus is cited as another perk.

In recent years, Vine City’s highest single-family home sale was a Charleston-style three-bedroom on Magnolia Street. That $405,000 deal closed in May. 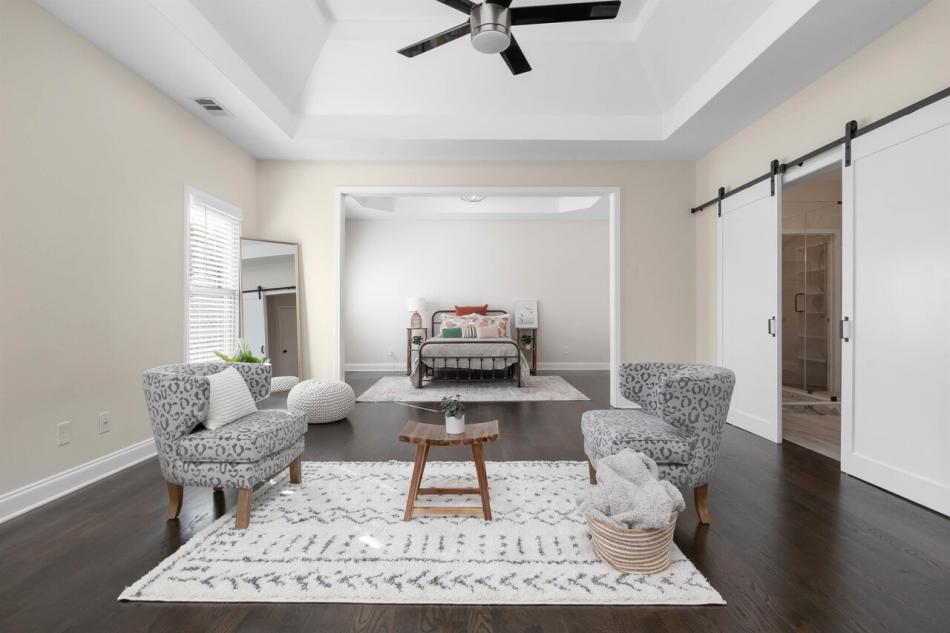 A sitting room in the rather huge master suite upstairs. French doors lead to a private deck. Photography by Anthony James/Hommati.com, courtesy of Danielle&Co.

Hale, a Georgia Tech grad who studied the BeltLine in school, says she’s a top producer in the 30314 zip code west of downtown who advocates for both homeowners and investors.

“I know and love these neighborhoods,” Hale said. “I’m passionate about positive change for the entire community.”