Probably those highfalutin house-hunters who refuse to live in less than 700 square feet, that’s who.

The cheapest for-sale condo without a contract across downtown right now clocks in under that number, at $99,000 even. At that price, and with so much investment pouring into downtown, the condo is being marketed as an “incredible opportunity” to own property in the walkable core of this city.

You’ll find Unit 6F on a mid-level floor at the 110-year-old The Metropolitan building. That’s not to be confused with the downtown apartment tower of the same name rising a few blocks away, near Centennial Olympic Park.

Listed last week, Unit 6F is classified as a one-bedroom flat with 545 square feet and one bathroom, although that bedroom isn’t pictured. It’s a crafty use of space, with a larger living room, full dining table, deep kitchen, and updated bath. (HOA fees: $325 monthly.)

It’s one of seven options on the market in the building right now.

The 1911 structure has an interesting history at the southeast corner of Marietta and Broad streets in Five Points. Built as the Third National Bank Building, it later became the Atlanta Federal Savings and Loan Building, before its conversion into condos just in time for the Centennial Olympic Games.

In the 1960s, the classical-style, 16-story structure was clad in aluminum—for better or worse, but probably the latter—to appear more modern, like newer high-rises in the vicinity. 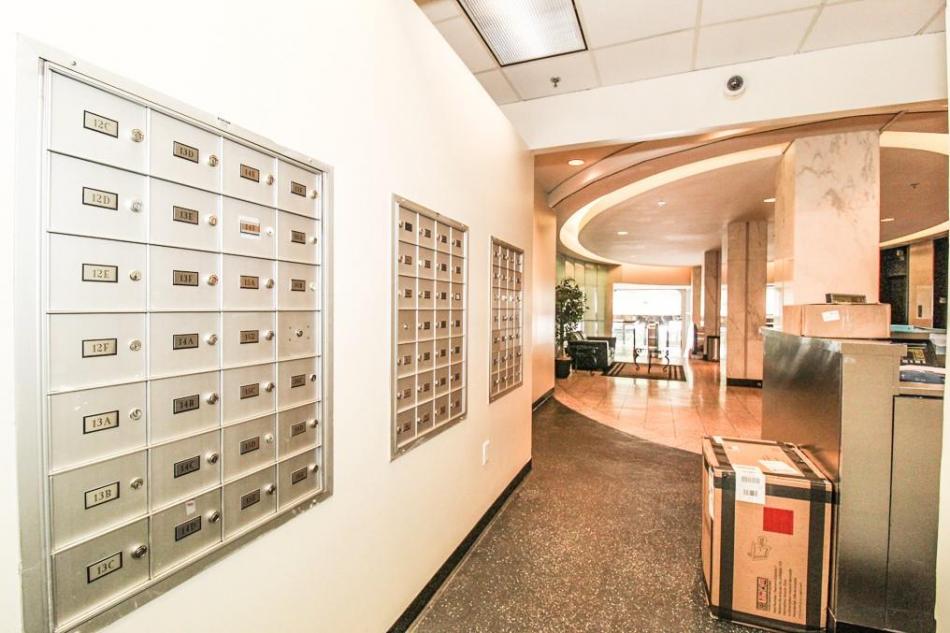 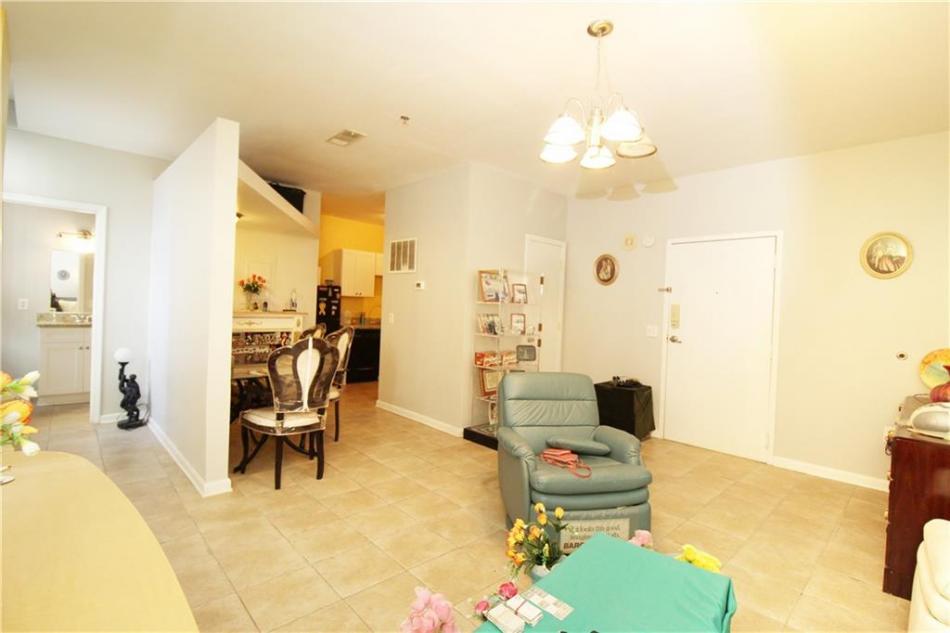 Today, the Chapman Hall Realtors listing calls the condo ideal for downtown college students or professionals who work in the area. Walkable perks are cited as State Farm Arena, Georgia State University, MARTA, the Georgia Aquarium, downtown restaurants, and so on.

Which helps explain the 97 “Walker’s Paradise” Walk Score rating—about as good as it gets in this town.