Given recent market trends, it might come as a surprise that listings asking $3 million-plus are still relative unicorns in a prestigious locale like Morningside.

But such is the case down the street from Morningside Nature Preserve, where this “quintessential midcentury ranch” chockfull of modern panache came to market earlier this month at $3.14 million.

Perched on a wooded hill and set back from Lenox Road, the 1953 property counts impressive privacy for a setting so close to Midtown and Buckhead, thanks to its 3.2-acre, double lot. Wild animals, according to sellers, are no stranger to the property, and that’s probably not a reference to nearby Cheshire Bridge Road. 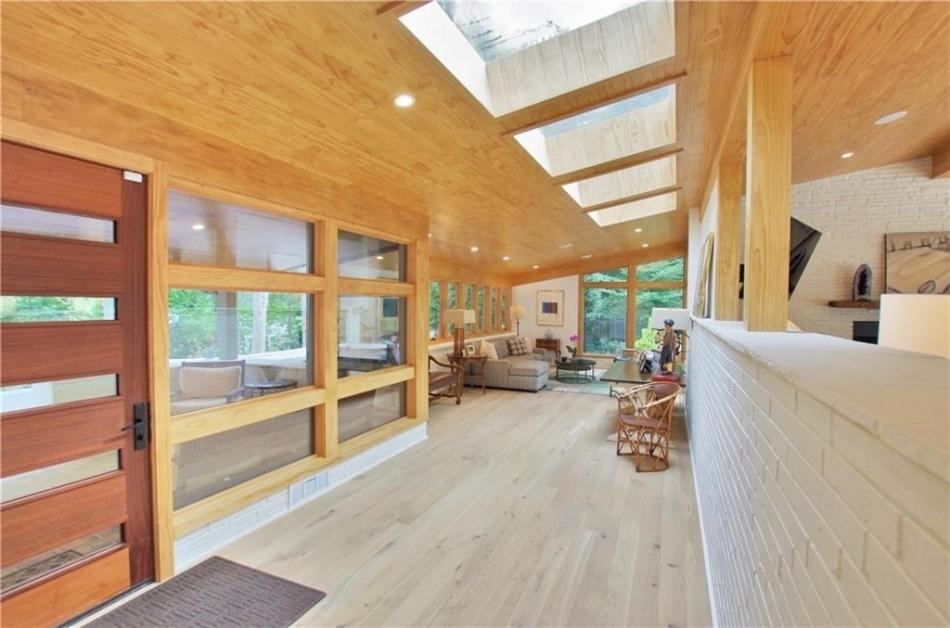 With four bedrooms and four bathrooms, the ranch was recently renovated down to the studs and expanded to include expansive views of the “backyard oasis” with a pool, an oversized motor court, and the type of polished, three-car garage where an oil leak might count as a minor tragedy.

Other perks include a gourmet kitchen with handy banquet seating, generally high ceilings and open flow, and a clean contemporary look befitting the era. Should it ever snow again in Atlanta, there’s a built-in sledding hill out front.

Beneath the renovations is an unfinished basement spanning 1,850 square feet that would make for a “wonderful man cave or playroom,” per the Engel & Völkers Atlanta listing. 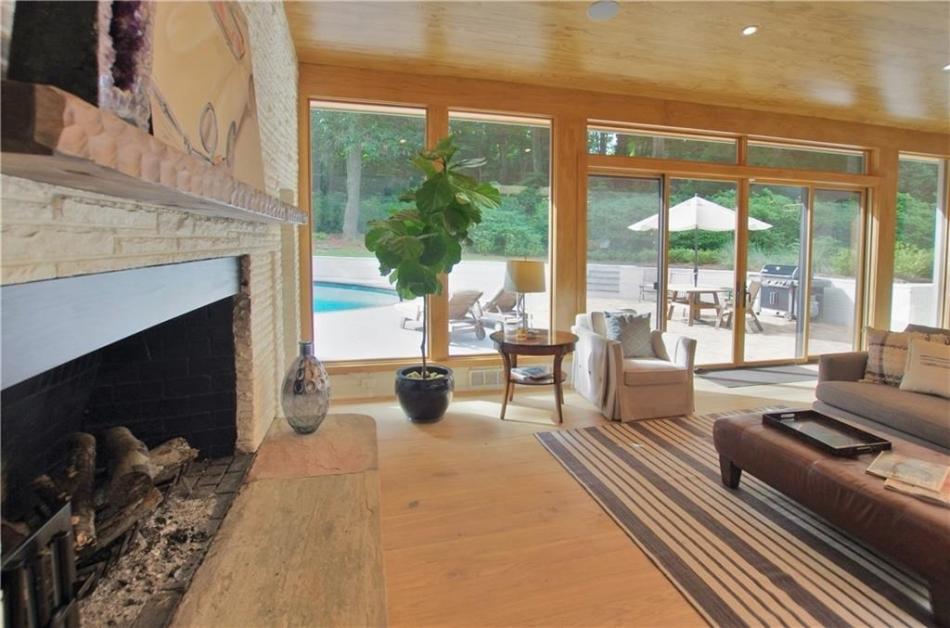 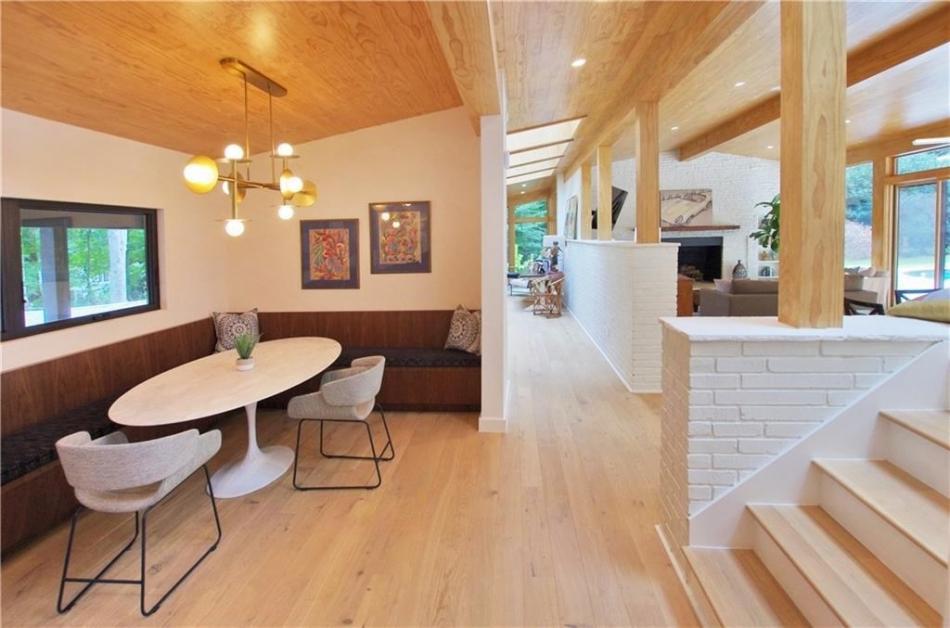 The square footage isn’t specified in marketing materials, although Zillow pegs it at just north of 3,500. The house last traded six years ago, prior to renovations, for $960,000, according to sales records.

The subpar Walk and Bike Scores—19 and 23, respectively—could irk buyers who enjoy getting around Atlanta on occasion without cars. But such is the price of privacy, in many cases, in a Buckhead-esque setting like this. 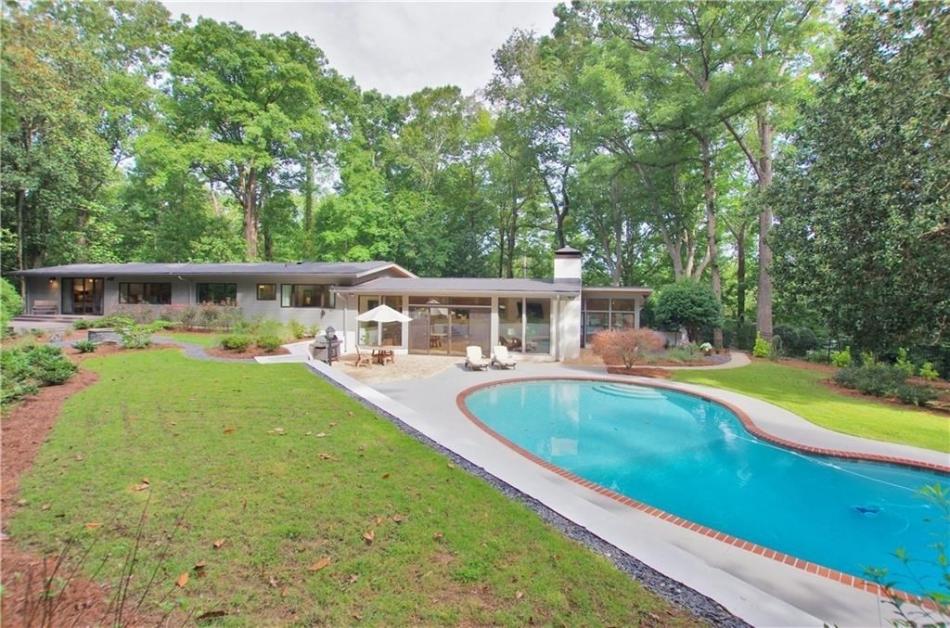 While a $3-million Morningside listing is rare, it’s nowhere near the priciest in the neighborhood. That title at the moment belongs to this $5.2-million, Plexus r+d-designed modern, which is also available as a $17,000 monthly rental.