They wouldn’t be the first modern homes erected in Westview, a historic bungalow neighborhood in Southwest Atlanta, and they aren’t the priciest home listings there to date, either.

But a pair of distinctly contemporary infill projects will nonetheless stand out in Westview, for better or worse, as listings this month suggest.

Both home projects by Triton Homes will take empty lots located within a few blocks of the Atlanta BeltLine’s Westside Trail and be completed by early summer next year at the latest, according to Norman & Associates Atlanta listings. 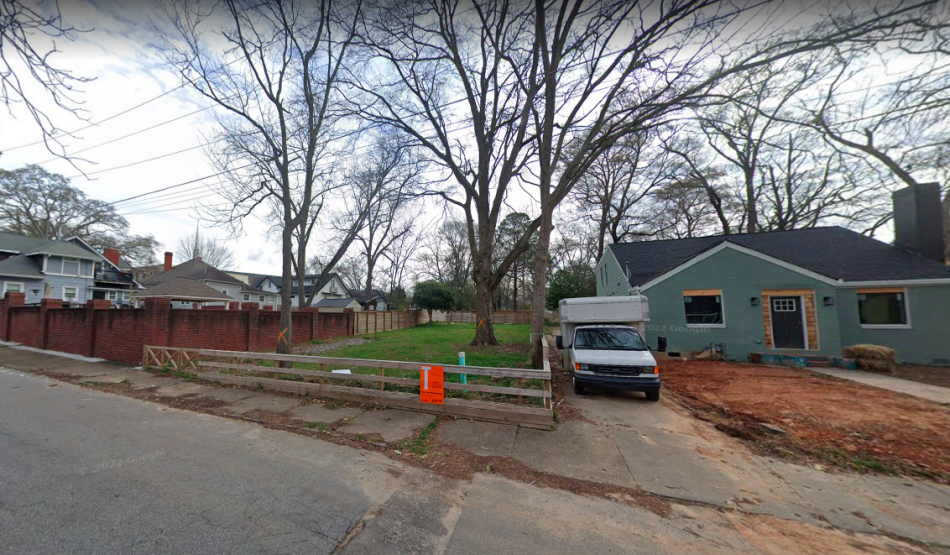 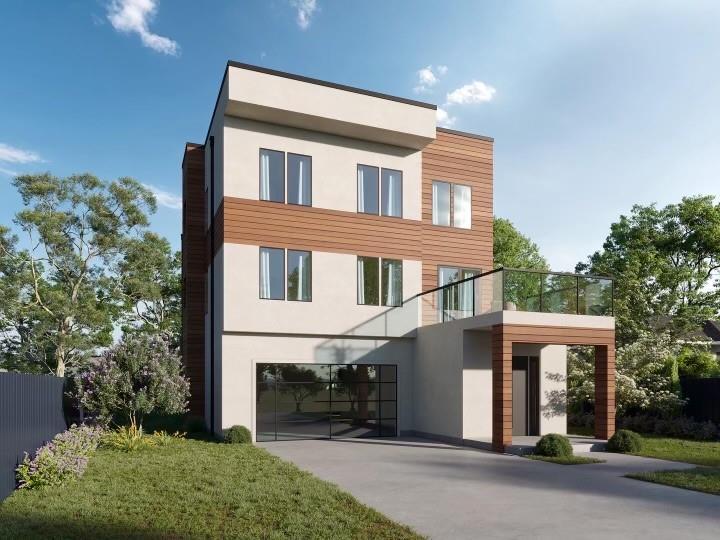 Both are asking in the neighborhood of $800,000—a price point that was unthinkable for all but the grandest West End houses in this part of Atlanta (and many others) just a few years ago.

Two dozen Westview homes have traded for north of a half-million dollars over the past couple of years, with another modern-style dwelling on Ontario Avenue topping that list at $710,000 in April. (A distinctively more traditional home currently holds second place for highest sale, having gone for $667,500 in May, though other properties are listed for more—in one case, way more—in Westview now.)

The priciest of the two modern homes in question, listed last week at $829,000, will be located at 540 Willard Avenue SW, roughly a block west of the Westside Trail. Not coincidentally, it’ll have the stronger Walk Score of 66.

Expect four bedrooms and three and ½ bathrooms throughout three stories on a 7,500-square-foot lot. The full third floor will serve as the primary suite, with its own balcony. 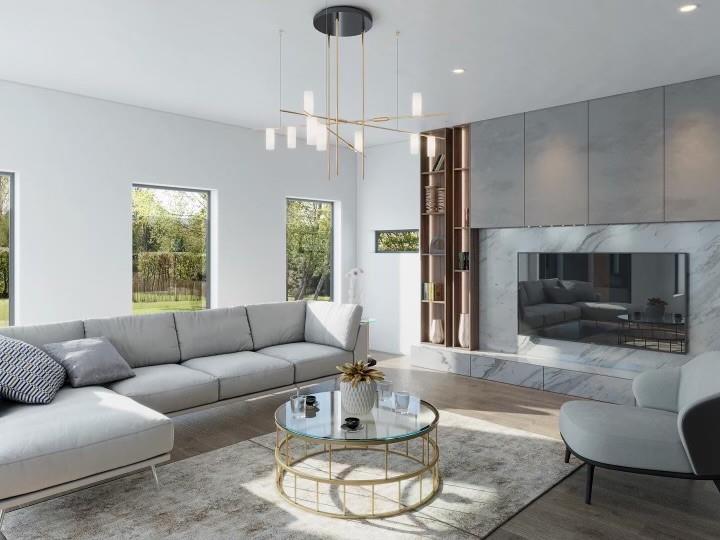 The home’s square footage isn’t listed, but listings assure us the floorplan “is uniquely designed for the most discerning buyer.”

Meanwhile, a sister modern project is bound for 1666 S. Gordon Street SW, about four blocks from the Westside Trail. It’s listed at $799,000. 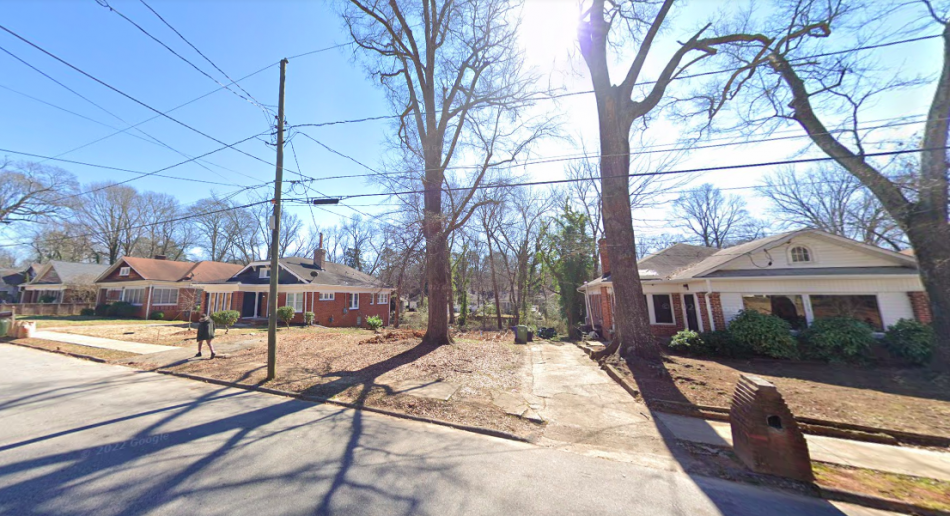 The lot at 1666 S. Gordon Street in Westview. Google Maps

The lot is actually larger (9,500 square feet), and the planned home will have a similar room count, per listings: Four bedrooms and three and ½ bathrooms.

That lot traded for $145,000 two years ago, according to property records. The Walk Score of 46 tracks lower here, classifying the location as “car-dependent.”

Have a closer look at site context and project renderings in the gallery above.