A year after it debuted, a luxury apartment community on Atlanta’s booming Howell Mill Road corridor has announced it will soon allow stays for as little as two nights.

Star Metals Residences, the first component of The Allen Morris Company’s $350-million Star Metals district to open, will now be called Sentral West Midtown as part of a switch to a “flexible living model,” allowing soon for rent arrangements of almost any period of time: a couple of days, a month, a quarter, or several years, officials announced today.

It’s the latest intown multifamily development to use an atypical approach to apartment living, including a “hospitality living” tower proposed next to Ponce City Market with 400 units. Forthcoming Midtown towers Society Atlanta and 859 Spring, meanwhile, are trying a co-living approach with parts of those properties.

Allen Morris is partnering with Sentral to transition the 409-unit complex to the more flexible model, rather than selling the building, continuing Sentral’s growth in several dynamic U.S. markets.

Starting next year, residents at Sentral West Midtown who qualify will also be able to monetize their apartments by offering them for lease via a program called Home+. That enables renters “to offset 25 percent or more of their total rent while they travel and explore the world,” according to officials. [CLARIFICATION:  According to Sentral representatives, two-day stays won't commence at the Atlanta property until next year. "Today, visitors who want to stay at the building can book for a one-month minimum," a rep writes. "It won’t be until 2022 that apartments listed through the homeshare service will be available for a two-night minimum."] 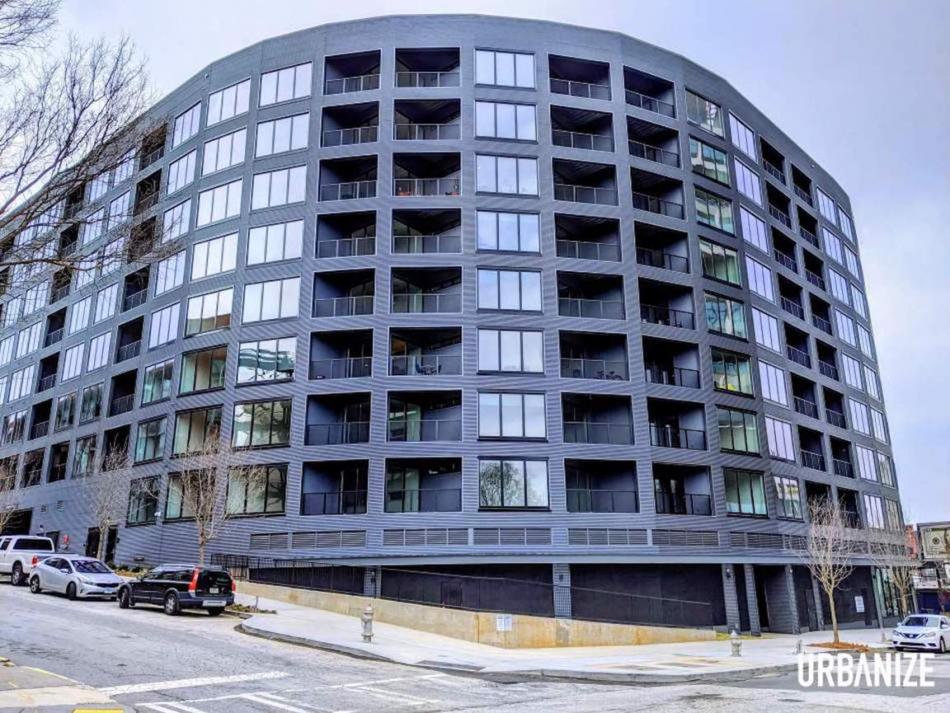 Two-night minimum options will range from studio apartments to two-bedrooms, either unfurnished or furnished by Sentral with “finishes and features that provide ultimate comfort and functionality,” per an announcement today.

At the base of the apartments, local specialty grocer Savi Provisions, U.K.- based pan-Asian restaurant chain Wagamama, and fast-casual salad purveyor Sweetgreen have all claimed spaces. Prevail Coffee operates there now.

“Sentral clearly has one of the most innovative and compelling residential models in the world,” W. Allen Morris, company chairman and CEO, said in a prepared statement. “This project is beyond-idyllic as its first Atlanta location." 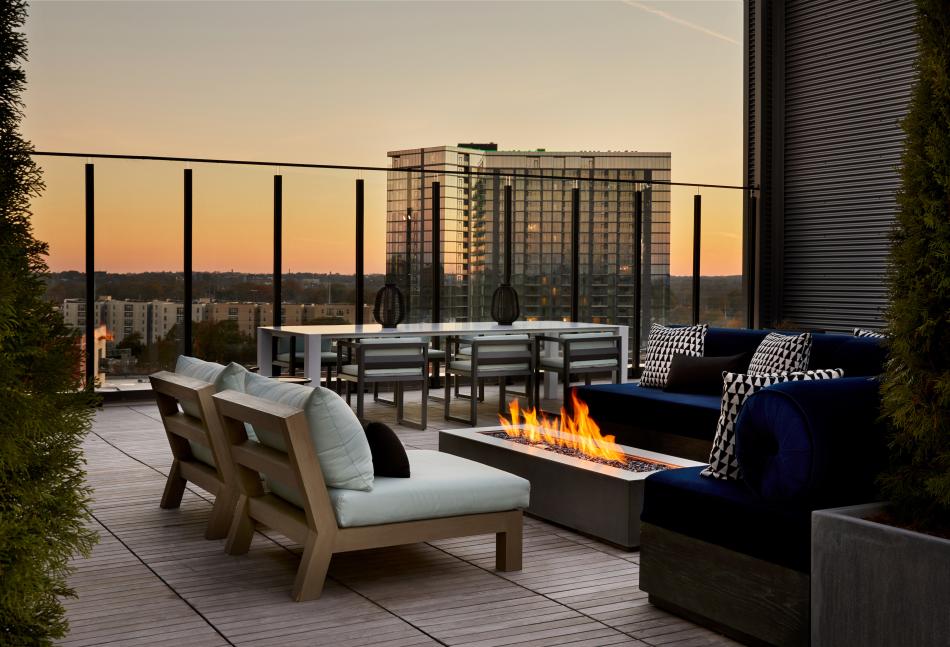 Sentral CEO Jon Slavet called Atlanta “a tech-minded city with an entrepreneurial spirit” and “one of the fastest-growing and [most] dynamic cities in the nation."

Sentral West Midtown will join a network of similar communities in six other cities: Los Angeles, Austin, Seattle, Denver, Chicago, and Miami. The Sentral concept is backed by ICONIQ Capital, with more than $500 million invested to date, as Sentral reps note.