For proof that Vine City is doing its best Old Fourth Ward 2012 impression, look no further than this lot on James P. Brawley Drive.

Following the unveiling of a major flood-solving greenspace last year, as prices for refashioned bungalows in the neighborhood have flirted with a half-million dollars, Vine City’s status a first-time homebuyer option (like O4W used to be) appears to be increasingly endangered. Especially for buyers who don’t intend to build their homes from scratch, with materials they already own.

The vacant lot in question, as listed in recent days with Weichert Realtors, is Vine City’s priciest at the moment without a pending contract. It spans about 1/10th of an acre and is asking $299,000. 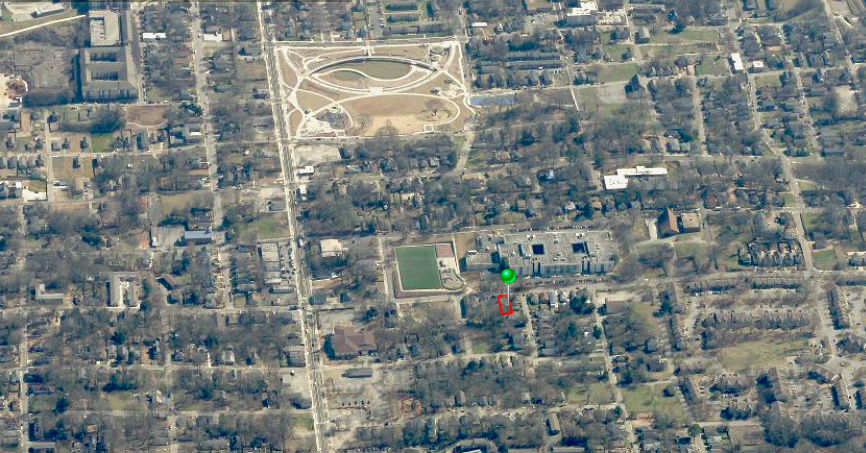 The lot's location in relation to Cook Park, about three blocks to the east. Imagery: Fulton County GA.gov

So what’s almost $300,000 buy with this example of the Westside’s piping-hot market now?

The location, for starters, is marketed as being “excellent,” with Mercedes-Benz Stadium, the Home Depot Backyard, and MARTA's Vine City station all about a mile walk away. Even closer—about three blocks east—is the lovely, functional selling point that Cook Park has become since it opened last summer. 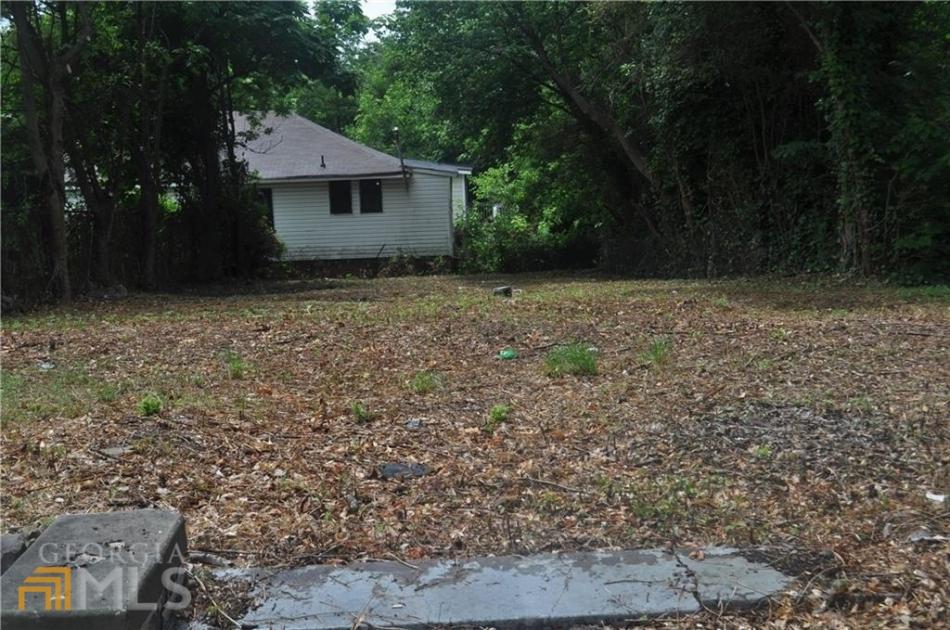 The parcel might be relatively tight, but it does carry an R5 zoning, allowing for multifamily units with medium density, according to the listing. Possible uses could include “your dream home,” a “family building of condos,” or even a daycare or clinic, per the listing.

“This lot,” as marketing materials stress, “is right there where everything is happening!” 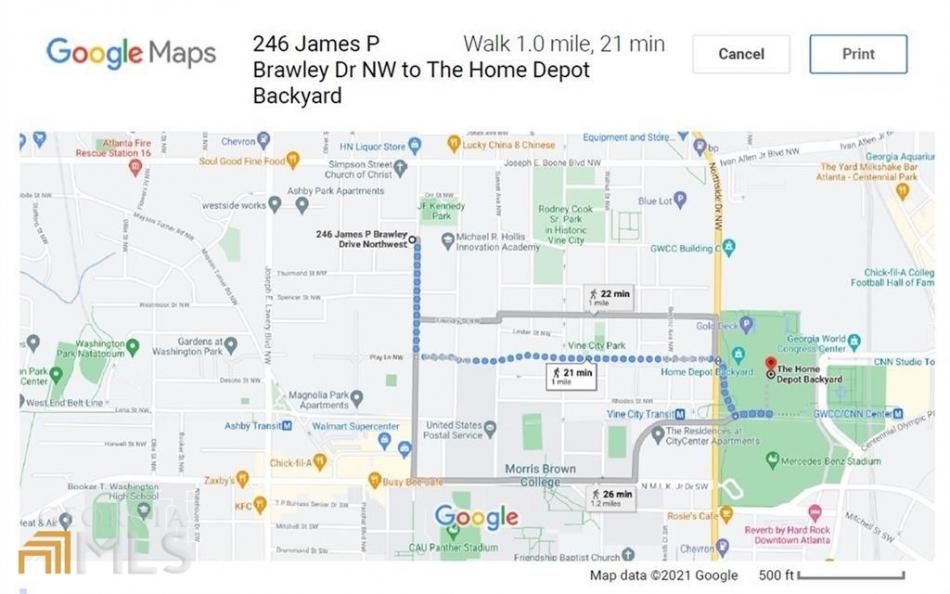 It should be noted that two other Vine City lots—including another “dream home” location on Electric Avenue—are currently under contract with higher listing prices.

But both of those parcels are considerably larger.