For years, “pocket neighborhoods” have been popping up around intown neighborhoods such as Edgewood, Reynoldstown, and now Summerhill as a means to creatively infuse density into land that’s becoming more scarce by the year.

But few, if any, are as tony (and pricey) as this one.

It’s located near the neighborhood’s junction with Candler Park, near the Freedom Park PATH Trail, and has been called the first home development of its kind for historic Druid Hills. 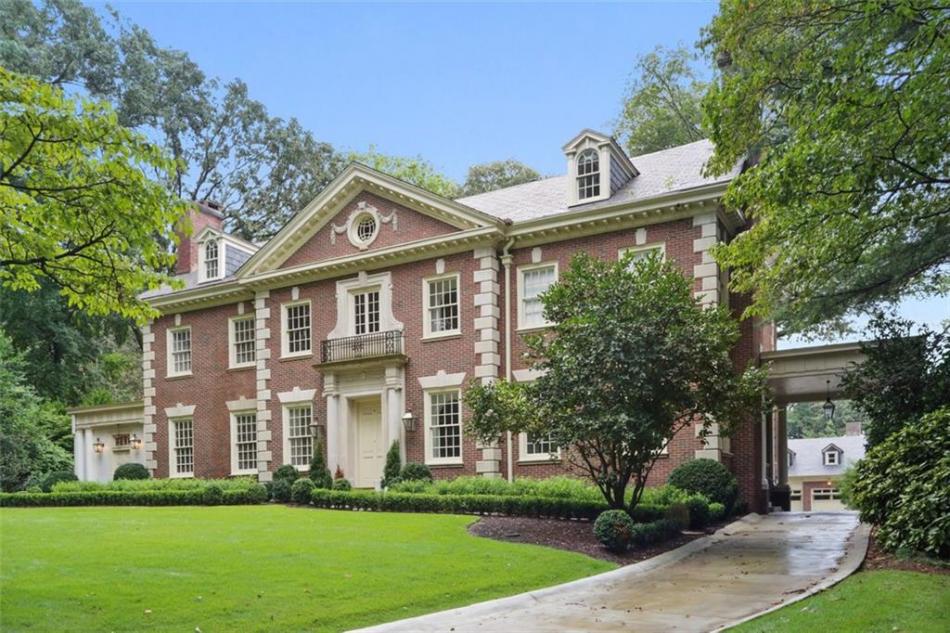 The 1926 brick traditional mansion at the front of the property divided into two townhomes, each now priced at $2.15 million. Courtesy of Compass 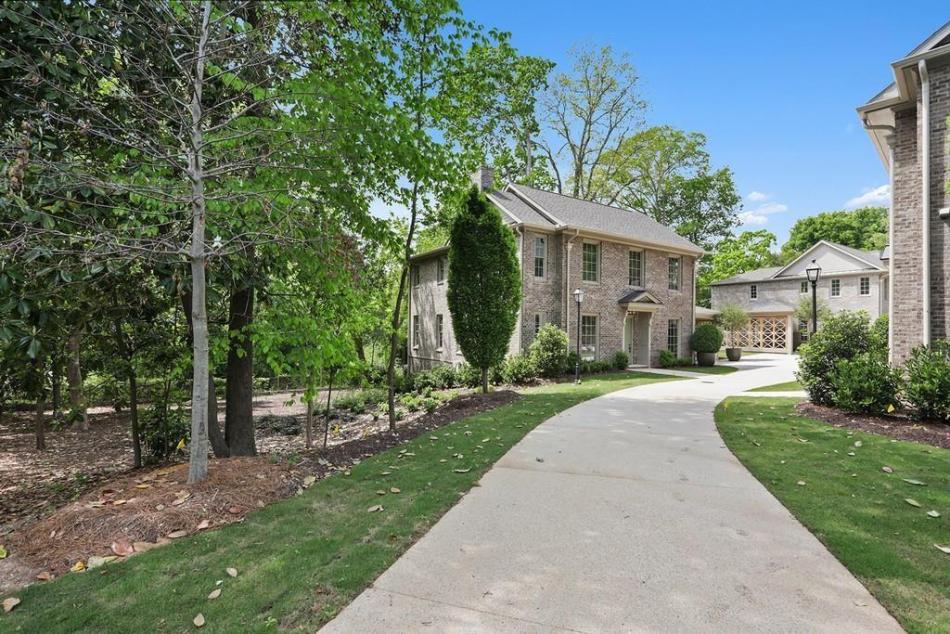 Entry into the four manor houses near Candler Park Golf Course, with a view of carports. Courtesy of Compass

Homebuilder Philip Clark divided a formerly rundown, 1926 brick traditional mansion fronting the property into two townhomes spanning 3,700 square feet apiece. (We spotlighted that aspect back in February, when they were priced at $1.89 million.)

Meanwhile, in a massive backyard formerly overgrown with trees, an enclave of four “cottages” with English/Cotswold styling initially came to market early this year. Those have either three or four bedrooms, unfinished basements, and carports set around a courtyard.

All six properties are for sale, according to Compass sales reps, with prices ranging from $1.5 million, up to the townhomes now asking $2.15 million. 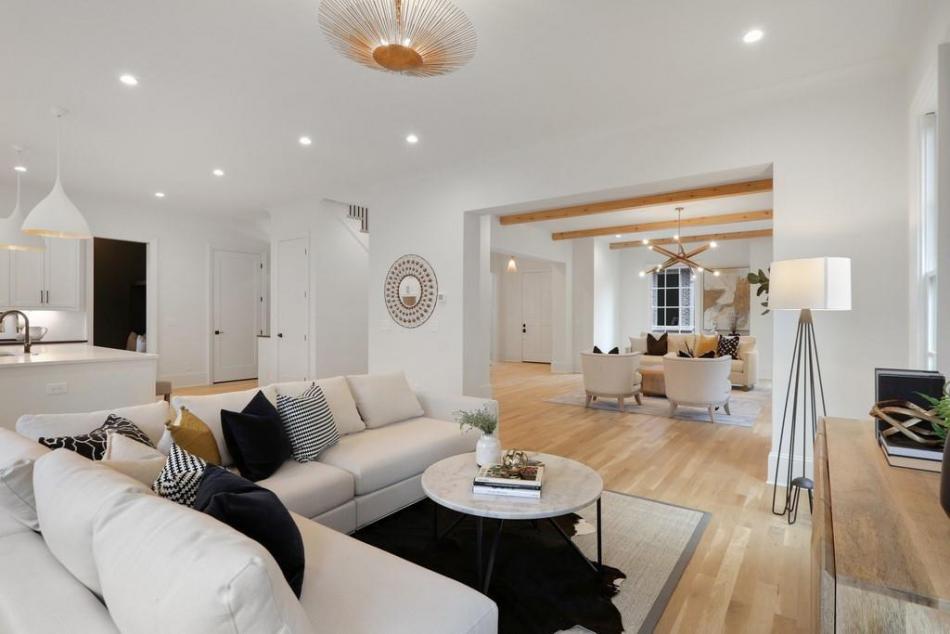 Sitting area off the kitchen. Courtesy of Compass 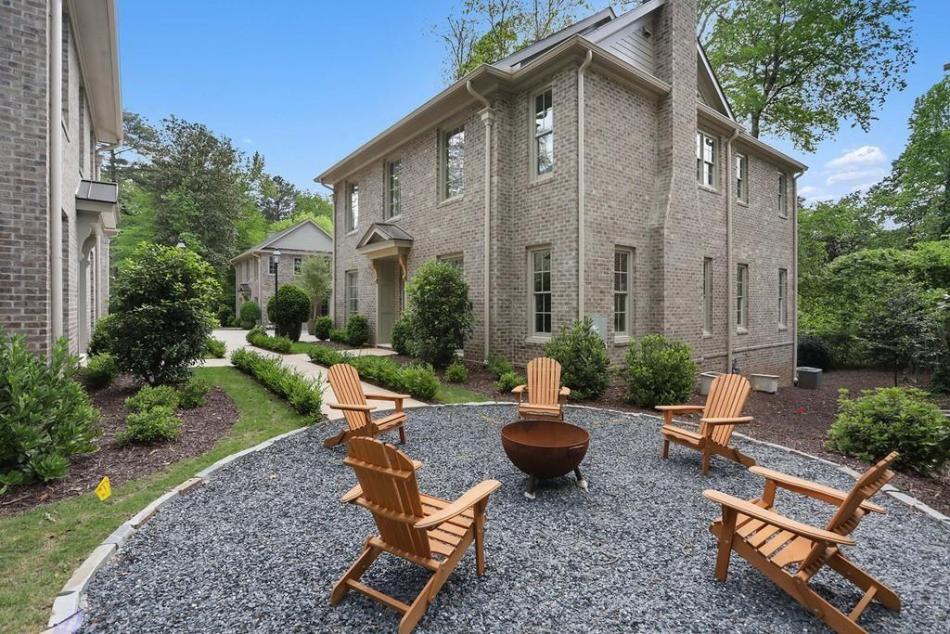 New marketing materials describe the community as “a rare and unique opportunity to enjoy a maintenance-free, ultra-luxury home in Atlanta founded richly in legacy.”

Pauline Miller, head of the Compass marketing team, added: “With the terraced formal and native gardens, it’s one of the most beautiful properties I’ve ever seen.”

Maintenance of that greenery won’t exactly come cheap, however. HOA fees are listed at $550 per month for the cottages—and twice that for the townhomes.

A “garden party” open house is planned at the Frederick Trust property the afternoon of August 26, starting at 1 p.m. More details here.