On the heels of an Underground Atlanta food hall announcement last month, the beleaguered downtown property’s new owners have inked a lease they hope will help quickly populate the district and boost its creative spirit.

Spread across three floors, the gallery and coworking space can accommodate up to 200 members, with a focus on creatives and early-stage entrepreneurs. In addition to galleries and work desks, Art & Industry offers members access to specialized printers, a photography studio, and light and production workspaces. 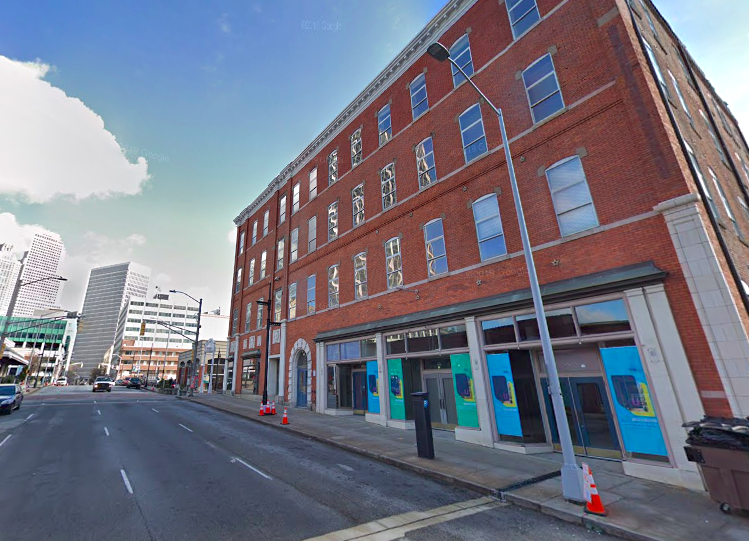 Leading the charge to infuse Underground with artists and their creations is Kris Pilcher, the recently appointed creative director for property owners Lalani Ventures, the company formerly known as Billionaires Funding Group that bought Underground in a surprise, $31-million deal last year.

Pilcher envisions Underground becoming a “breeding ground for cool art and creative ideas” by way of the new tenants and other programming in the works.

“This place—located in the center of Atlanta no less—has sat under-appreciated for far too long,” Pilcher said in a statement provided to Urbanize Atlanta. “What better way to bring life back to Underground than through a shared experience like art?”

Art & Industry, which operates another location in West End, has moved in its first four tenants: Brandon Craft of Silver Life Creative, Ras Irie of Ras Irie Originals and Esintrik, The Weirdo Boutique, and Lotus Eaters Club. They’re expected to activate Underground with “thoughtful curations, including new murals and public art pieces around the property,” per project reps.

Meanwhile, demolition at Underground has begun for a 28,000-square-foot food market curated by Robert Montwaid—best known for creating New York’s Gansevoort Market—as its anchor. Montwaid is expected to compile a lineup of about 21 stalls for Underground, mixing local and international vendors.

The foodie emporium will join two more new tenants announced so far: LGBTQ+-friendly drag-bar concept Future Showbar and Restaurant, which occupies a 14,000-square-foot, two-story space across the street from the 86 Pryor building. 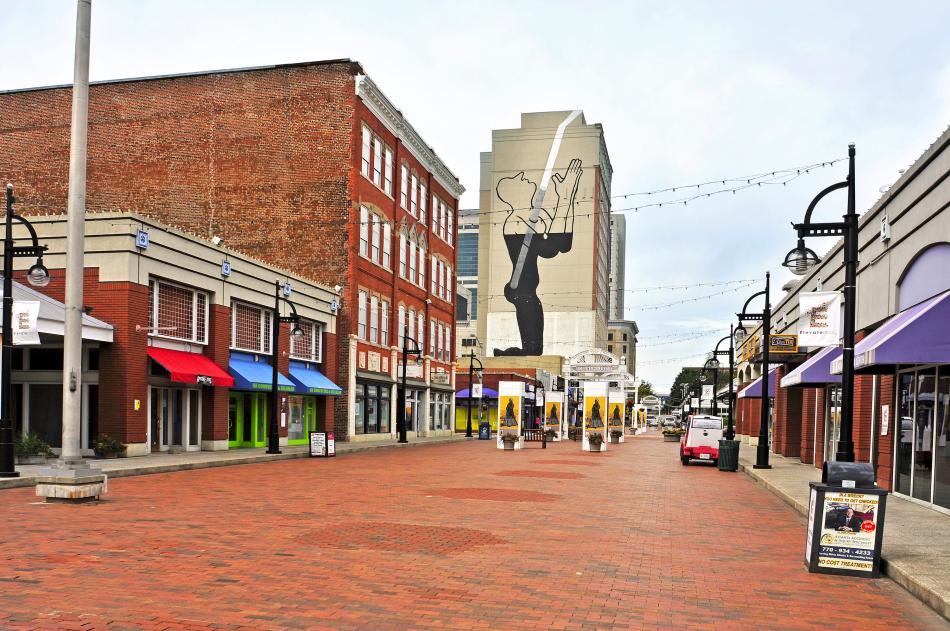 YELLE Beauty, the first brick-and-mortar location of a plant-based skincare concept by media mogul and entrepreneur Yandy-Smith Harris, expects to open in a 1,629-square-foot space on Upper Alabama Street this summer.

Elsewhere at Underground, the Masquerade music venue has a packed lineup of shows scheduled throughout the summer and fall.

Earlier this year, Lalani moved his company’s offices from Norcross to Underground.