After three years of construction and no shortage of neighborhood anticipation, a boutique condo project by TV host and carpenter Ty Pennington has brought its offerings to market.

It’s being marketed as a property unlike any other new product around downtown Atlanta. The overall style could be called approachable contemporary, with a penchant for industrial-leaning relics such as timeworn brick and reclaimed antique floors. 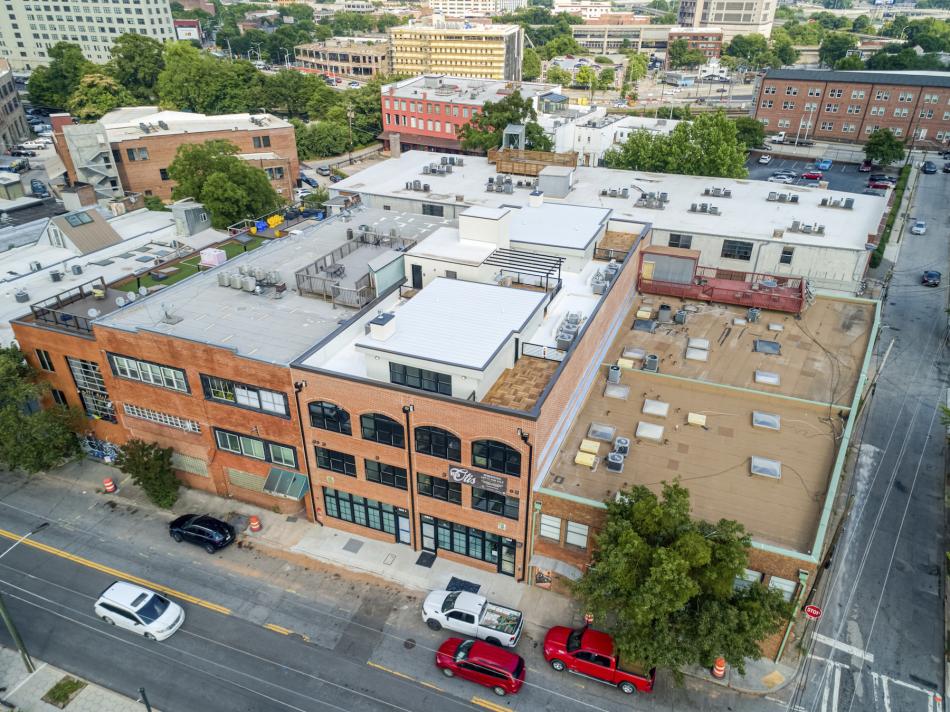 On the third level of three (not including rooftop spaces), two penthouses are priced just over $1.3 million, with between 2,839 and 2,914 square feet.

That makes them both the priciest offerings on the Castleberry Hill market right now—by more than $670,000.

Pennington, a Marietta native and graduate of Art Institute of Atlanta, is best known for his roles on the original Trading Spaces and ABC’s Extreme Makeover: Home Edition, in addition to more recent work on HGTV’s Ty Breaker and Rock the Block. He also heads Pennington Properties, which broke ground on the infill Otis condo project in 2019.

Designed by Castleberry Hill firm Dillman Studio, The Otis is named for an elevator manufacturer that once operated on the site, and the partially preserved façade still carries the company’s logo. 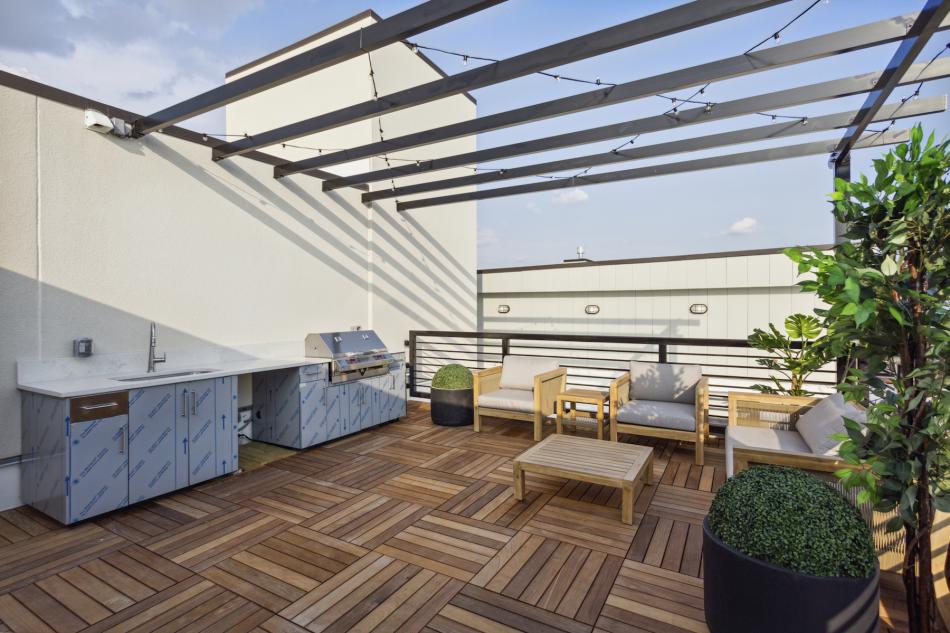 Pennington has a connection with Castleberry Hill properties that dates back to renovations he completed with his brother prior to Atlanta’s 1996 Centennial Olympic Games, when the neighborhood’s abandoned warehouses initially experienced a residential resurgence. Plans for a Pennington-led condo development in the neighborhood first emerged back in 2018. 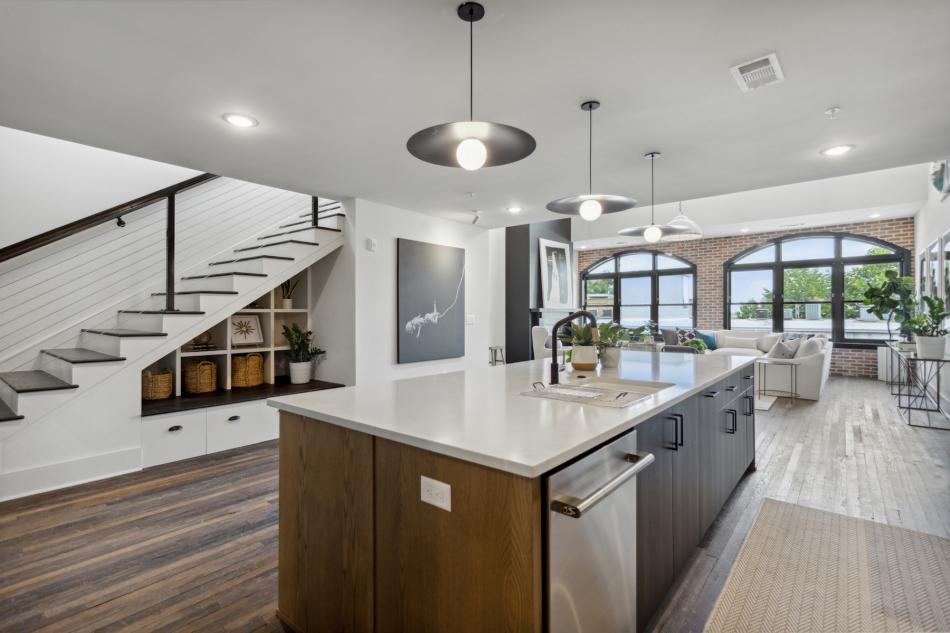 The lofts come with JennAir appliances, marble or quartz countertops, and overall designs described as “sophisticated” and “embracing Castleberry expressions.” Nicholas Brown with Compass of Greater Atlanta and BrownDaniel Group hold the listings.

In the gallery above, find a detailed look at the range of Otis options, interior designs, and highlights of historic detailing throughout this latest entrant to Castleberry’s loft repertoire.