A town that’s risen from wheat fields across from a massive studio complex could feel a little more futuristic this weekend.

It’s described as the first contactless grocery store to open in the South—and the first Black-owned, autonomous market of its kind in the world.

The experience is marketed as “frictionless shopping with no checkout lines.” 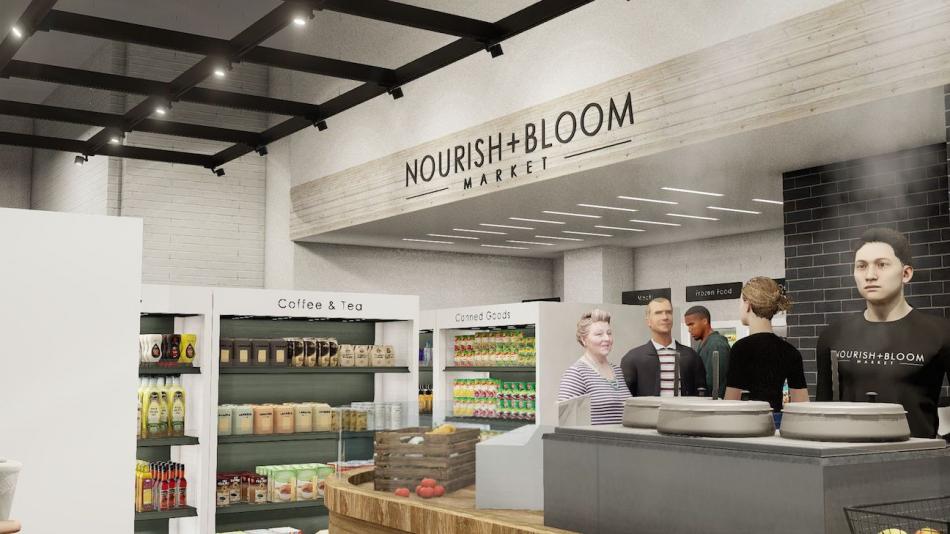 By using a smart phone app, customers can enter the store, select items, and pay for them 24/7. All the while, a network of cameras, shelf-scales measuring each product’s weight, and AI technologies assist shoppers in grabbing milk, cartons of eggs, or hot food from the gourmet bistro, according to reps.

For Trilith residents, the market—operated by husband-wife duo Jamie and Jilea Hemmings—will also provide a robot delivery service for food and packages. The robots are capable of regulating hot and cold temps, and they’re programmed to use “digital facial expressions and sounds to add an element of fun and opportunities for interactions with curious residents and visitors,” per an announcement today. 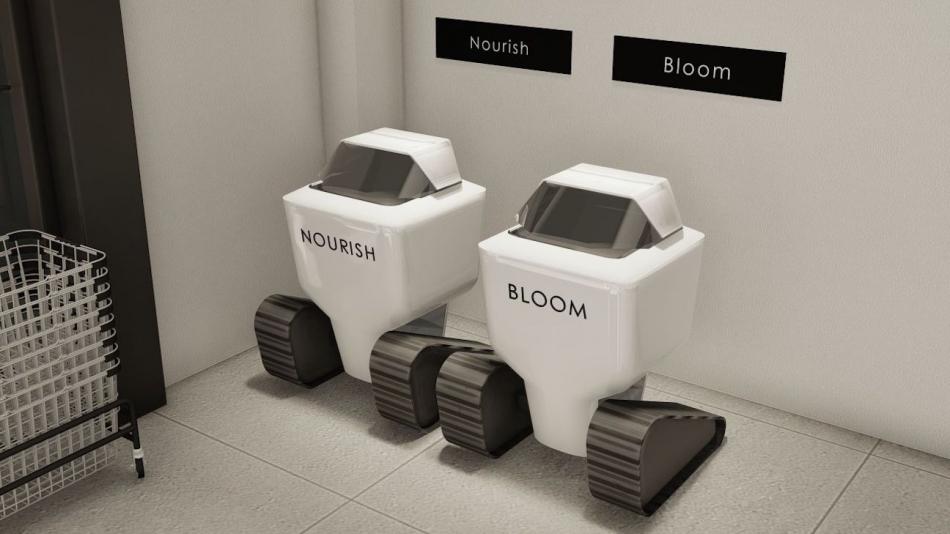 Located about 30 miles south of downtown Atlanta, Trilith has been designed to recall a European Village in both form and function. Across the street, blockbusters such as Avengers: Endgame, Ant-Man, and Spider-Man: No Way Home have filmed at the 1,000-acre Trilith Studios.

Rob Parker, Trilith’s president, said Nourish + Bloom Market will bring a new level of innovation and sophistication to the project and Atlanta’s southside in general. To help reduce the carbon footprint, the market will prioritize food and personal care items from local brands.

Designed as a hub of artists, storytellers, makers, and other creatives next to Trilith Studios, the second largest production studio in North America, Trilith has sold more than 200 homes since breaking ground in 2017. 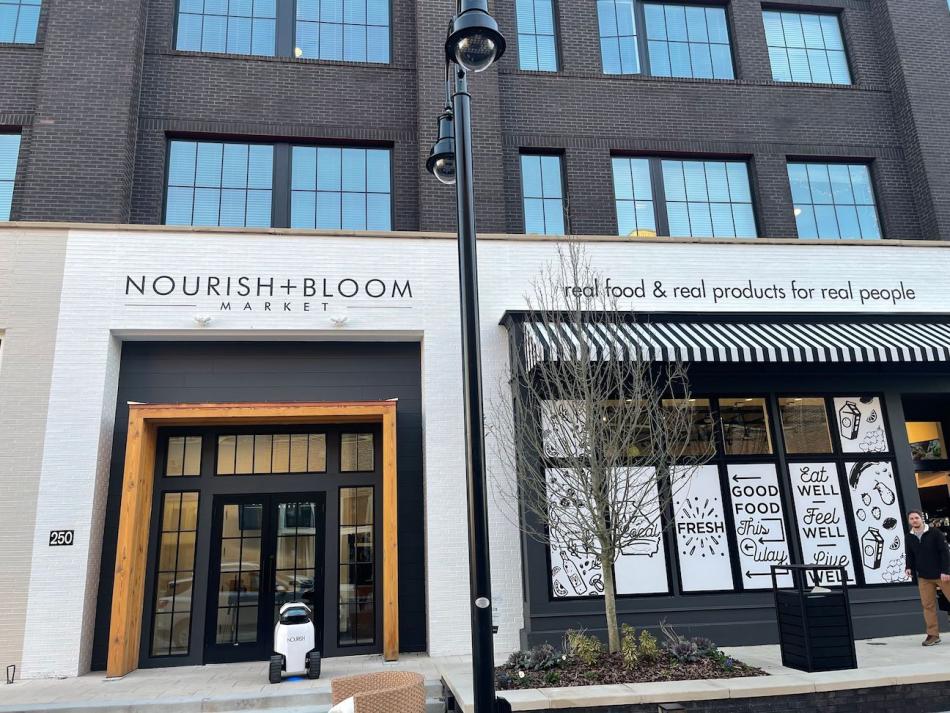 A delivery robot outside the Town Centre market expected to open Friday. Courtesy of Trilith