The billion-dollar surge of development along Memorial Drive between downtown and East Lake is continuing in noticeable ways near the BeltLine.

In addition to a groundswell of new townhomes and mixed-use pieces around Publix, a block-altering project called 982 Memorial has topped out its tallest section over Memorial Drive.

Situated two blocks east of the BeltLine, 982 Memorial is a joint-venture between Prestwick Companies and Urban Realty Partners. The latter developer's previous Memorial Drive projects include The Leonard, The George, and the Oakland Park condos. 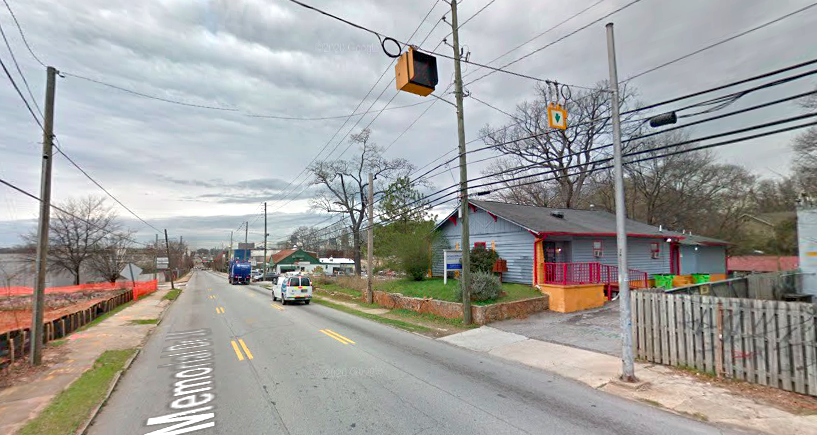 The corner property as WonderRoot in 2017. Google Maps 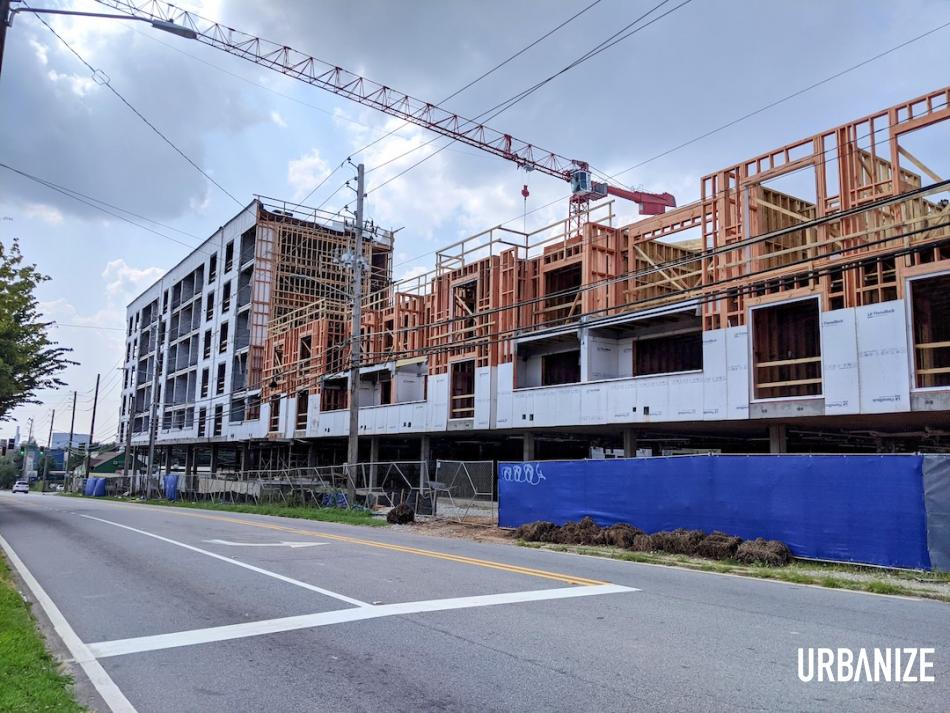 The building stands six stories along Memorial Drive and slopes to four stories as it nears the neighborhood’s single-family homes. We’ve reached out to developers for information on the ETA and details on apartments but have yet to hear back.

At last check, the building was not expected to include retail. Instead, 982 Memorial amenities such as a business center were planned to take street-level spaces.

Other transformative projects nearby include Fuqua Development’s 17-acre Madison Yards across the street, plus Atlanta Dairies and Modera Reynoldstown a few blocks west.

Visit the gallery for a look at how this Memorial Drive block has changed since ground broke a year and ½ ago.