Summerhill’s surge of new residential development is continuing, only this time on the eastern edge of the neighborhood’s growing dining and shopping district.

Site work is underway at a corner property where Georgia Avenue meets Martin Street for 10 townhomes designed by Atlanta’s Xmetrical firm, which has provided Urbanize Atlanta with renderings illustrating how the modern-style residences will interact with the street. The .3-acre parcel was previously vacant.

The location is a block east of Georgia Avenue’s new slate of restaurants and other businesses and across the street from Phoenix II Park, a 7.3-acre community greenspace. 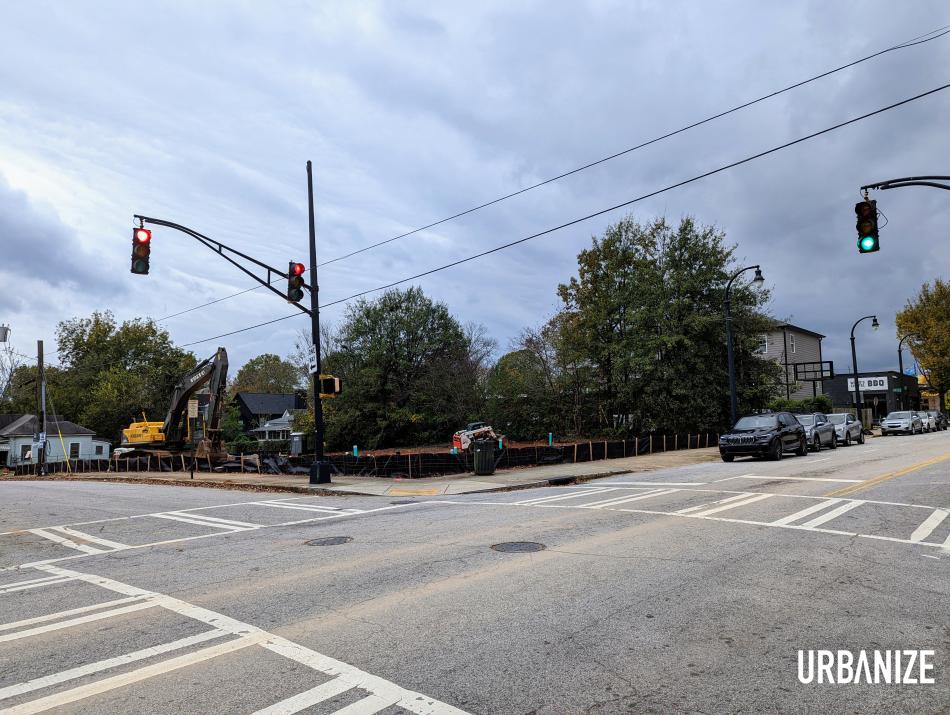 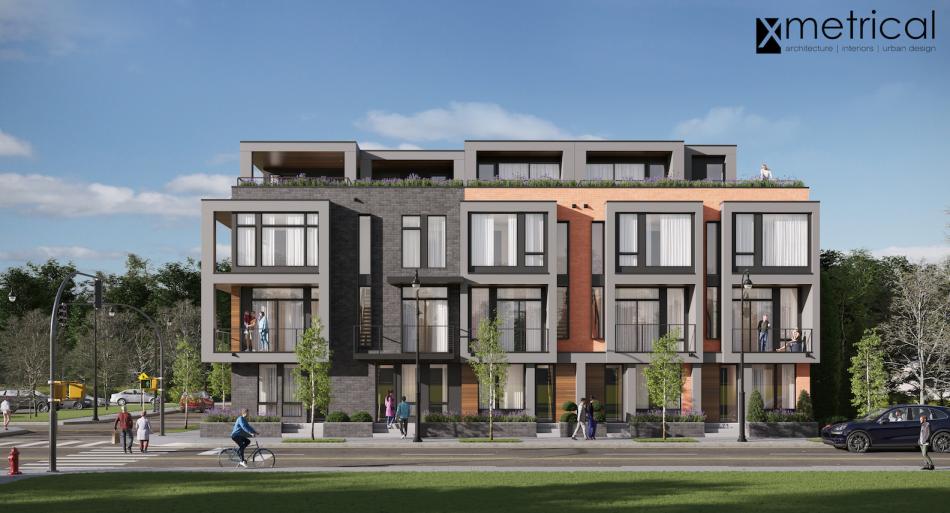 The project's north facade along Georgia Avenue. Courtesy of Xmetrical

Building permit records indicate the site is owned by Intown Builders, a frequent Xmetrical collaborator, and that the project will be called Ten 5 Summerhill.

The developer had previously planned a six-story, 21-unit condo building at the corner property with commercial spaces at street level, but those plans were later nixed.

Georgia Avenue has packed on a full portfolio of restaurants and retail as part of Carter’s Summerhill development. Those businesses join more than 1,200 new apartments and townhomes that have opened, or are under construction now, in the blocks surrounding Georgia State University’s Center Parc Stadium. 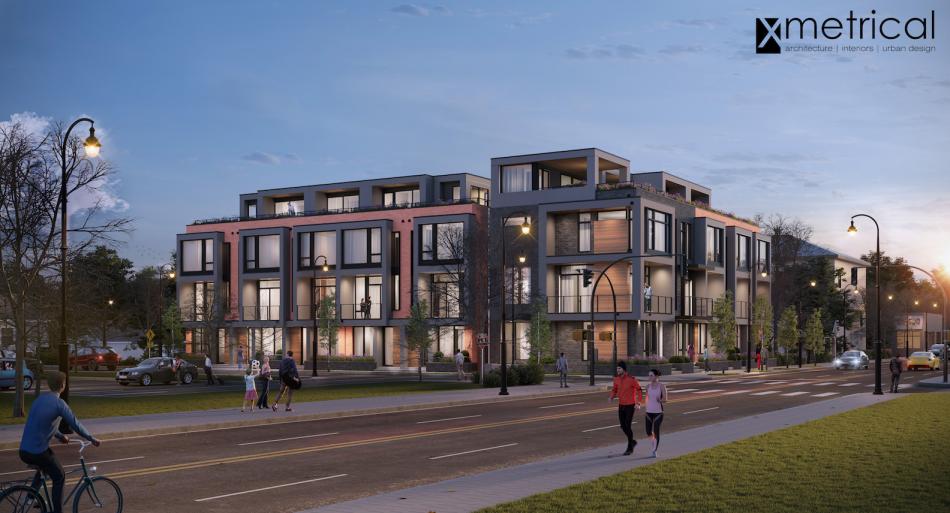 How the townhomes are expected to look where Martin Street meets Georgia Avenue, a block east of Carter's ongoing redevelopment of the area. Courtesy of Xmetrical

In 2013, the property went for $70,000, which speaks to the area’s temperature change since the Braves decamped to Cobb County and the intown market boomed.

Find more context and glimpses of what’s to come on Georgia Avenue in the gallery above.