A mid-rise development offering exclusively affordable housing is set to join a torrent of construction activity along the Atlanta BeltLine’s Southside Trail corridor.

For at least 15 years, all 250 rentals will be reserved for families earning 60 percent or less of the area's median income, according to Atlanta BeltLine Inc. officials. Expect 46 studios, 101 one-bedroom rentals, and 103 two-bedrooms. 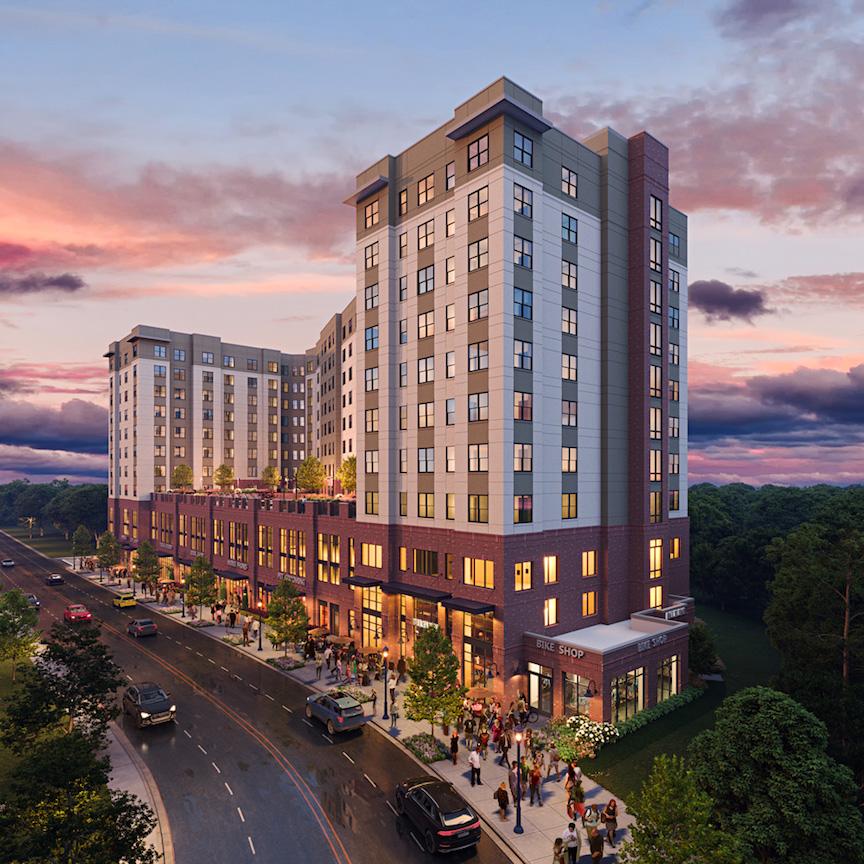 How the 250-unit project would front Hank Aaron Drive in Peoplestown. Rendering courtesy of Exact Capital

The Skyline project will be situated directly on the Southside Trail, adding to more than 600 apartments under construction in the area, including 156 rentals designated as affordable at another Peoplestown project, The Milton.

Much more residential development is underway along the unpaved corridor to the east, near Grant Park 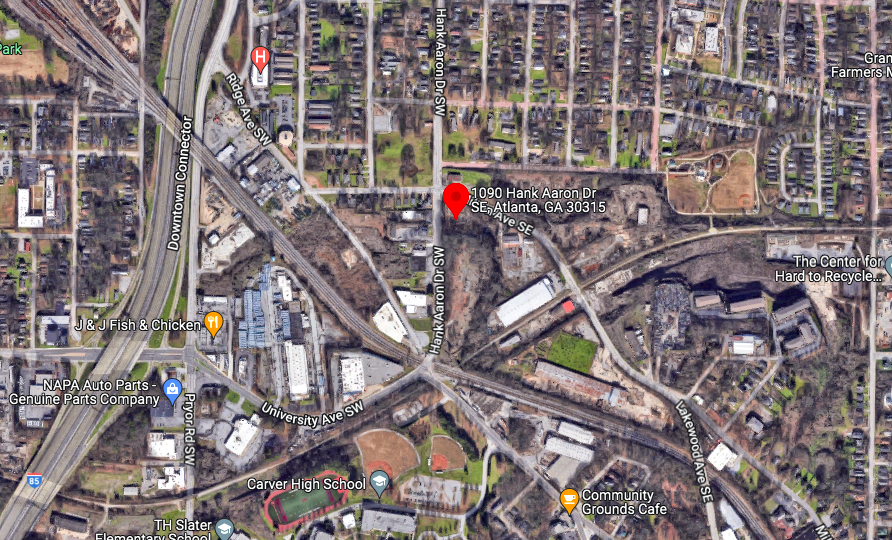 A pinpoint of the 1090 Hank Aaron Drive SE site, with the Southside Trail corridor spanning across the frame just to the south. Google Maps

The BeltLine contributed $2 million toward the Skyline project in a transaction that closed Friday. That puts the organization at 53 percent of its goal to help build 5,600 affordable housing units near the trail, as outlined in founding legislation from 2005, according to BeltLine officials.

Funding was sourced from the Atlanta BeltLine Affordable Housing Trust Fund, or BAHTF, which was also established in 2005. BeltLine officials say they’ve partnered with organizations to preserve or create just shy of 3,000 affordable units within the project’s tax allocation district to date.

Beyond the BeltLine’s contribution, Exact Capital received a tax-exempt bond from Invest Atlanta’s Urban Residential Finance Authority and low-income housing tax credits from the Georgia Department of Community Affairs, among other funding, according to an announcement today. 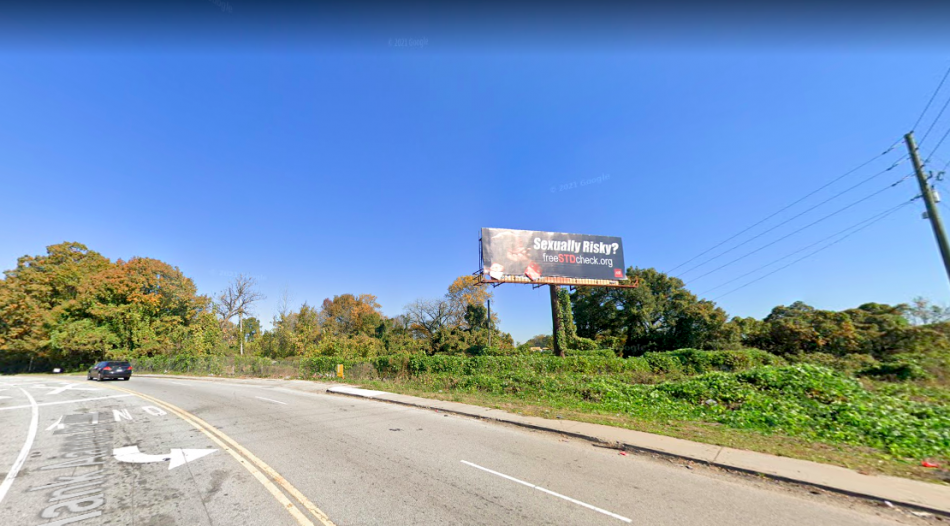 The vacant site as seen in November. Google Maps

The developer expects Skyline Apartments will open sometime in 2023.

We’ve asked for information on a timeline for construction and if any retail component will be included alongside the rentals. We’ll update this story should more details come. [UPDATE, 5:22 p.m., February 23: A BeltLine source relays the following: "This phase does include a small retail component. Construction will kick off shortly, but will consist of site work for a couple of months."]

The Southside Trail segment in question—currently open for public use in an unpaved, interim state between the downtown Connector and Boulevard—is expected to be under construction next year. A $16.5-million RAISE grant from U.S. Department of Transportation awarded in November will help fund the building of that segment and others.