Just when things were looking up for Underground Atlanta, someone had to run off with a longstanding piece of its history.

According to Underground reps, thieves have taken part of a statue on Alabama Street depicting a standing bear leashed to its trainer, based on a photograph from the 1880s.

All that remains of the bear is the bolts used to fasten it to the district’s historic, subterranean brick streets.

“There used to be a bear here. We don’t know where it is,” Underground announced via social media this afternoon. “If you have it, please return it. We won’t be mad. We’re just back now... and we need it.”

The Alabama Street statue commemorates pioneer times, when that section of Underground was known as “Humbug Square.”

It earned the moniker because of “the confidence men, fast buck artists, moonshiners, and snake oil salesmen who frequented it,” according to a commemorative marker. “Common sights were traveling medicine shows, trained bears, and fervent political speakers.”

Prior to the apparent heist, the beleaguered district had been on a roll since real estate developer Shaneel Lalani, CEO of Lalani Ventures, bought Underground from South Carolina-based shopping center developer WRS in November for $31 million.

A 21-stall food hall by Robert Montwaid of New York’s Gansevoort Market is under construction, and Underground recently signed a three-floor lease with Art & Industry, a membership-based gallery and coworking space. Elsewhere, the Masquerade music venue has a packed lineup of shows scheduled throughout the summer and fall.

To contextualize the whodunit, below is a photo of the statue before, and a look at its deprived state today: 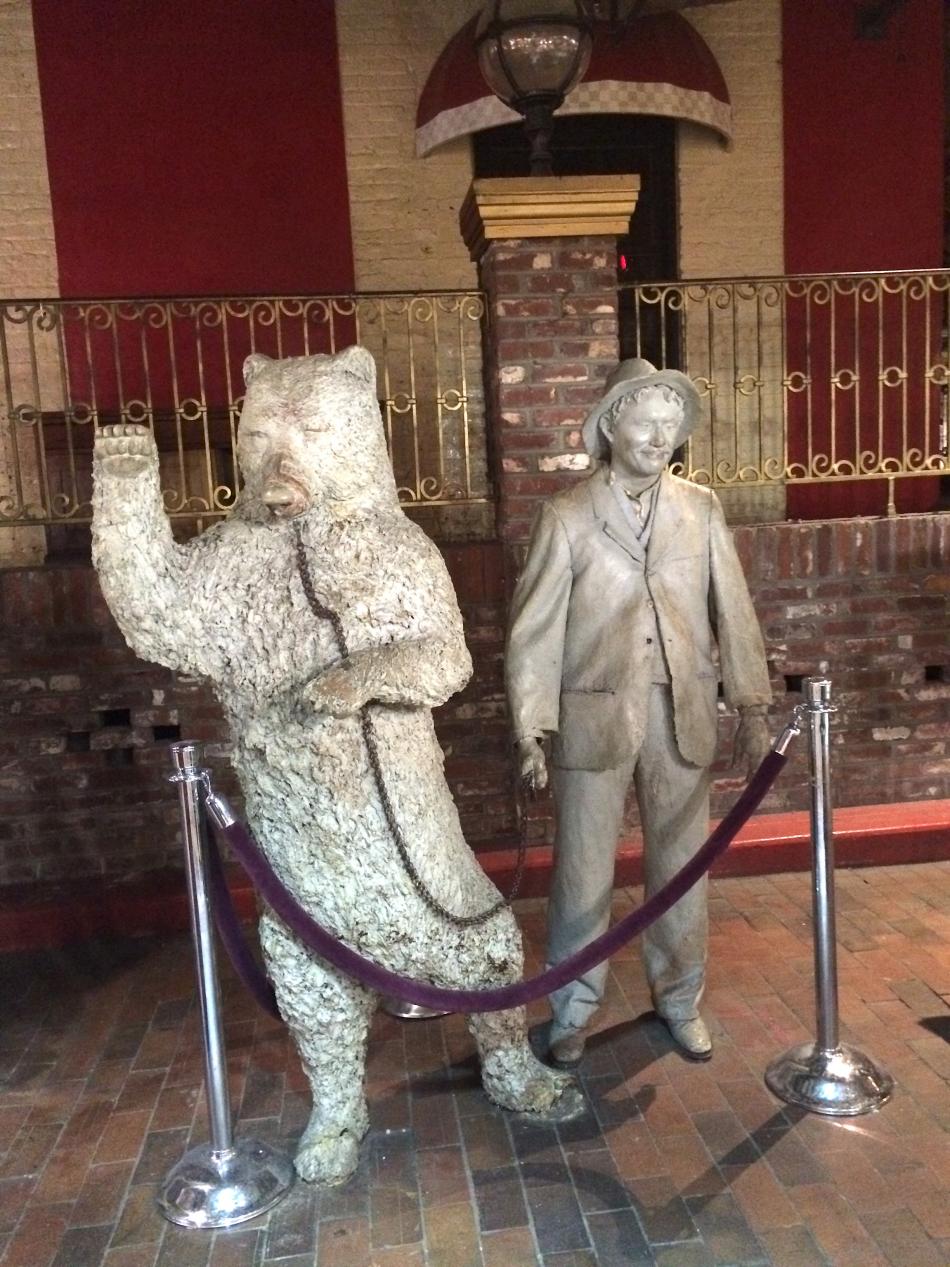 The complete statue, as seen when Underground Atlanta was still accessible to the public in 2016. Georgia State University/Abigail Snyder 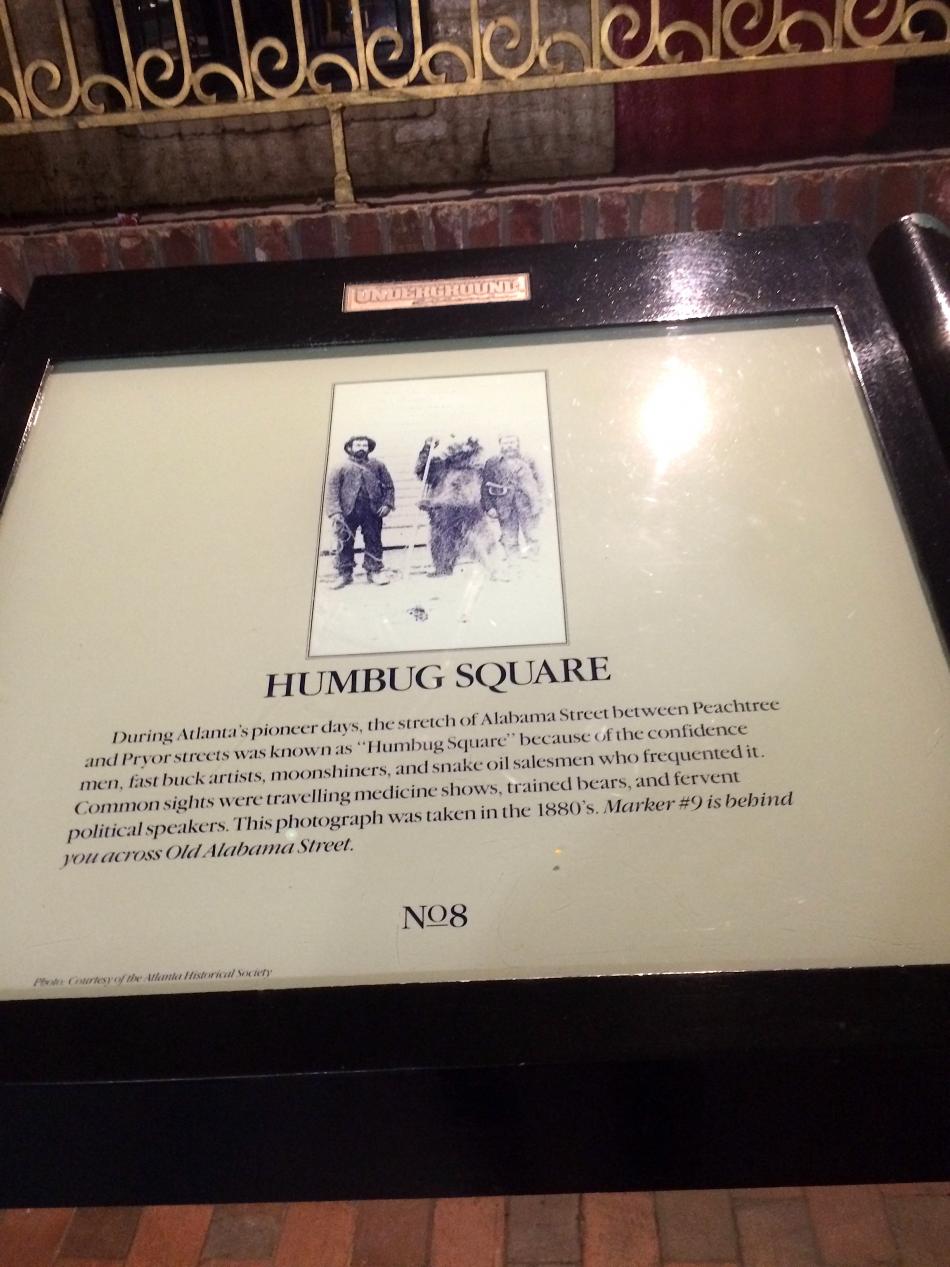 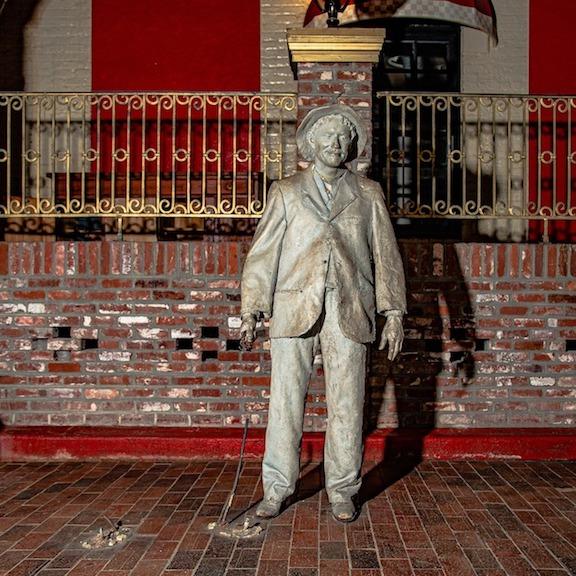 The scene today, minus the standing animal.Photo by Lola Scott, via Underground Atlanta/FB