Set to a dreamy chillwave soundtrack and featuring no shortage of Volvos and nattily dressed bicyclists, a new promotional video illustrates what a revived downtown Atlanta landmark could look like in the near future.

The 222 Mitchell property—a 289,000-square-foot collection of buildings that have sat vacant for ages—is the centerpiece of German developer Newport’s "South Dwntn" portfolio.

The company has spent more than $100 million acquiring 48 buildings and lots along Peachtree, Mitchell, and Broad streets, plus Martin Luther King Jr. Drive, in hopes of creating a lively mixed-use district with historic bones.

Two years ago, Newport introduced a temporary, rent-free injection of retail and food offerings along Mitchell Street called Pop Up Row—but little activity has been seen since.

That could be changing, according to recent filings with the city and a proclamation alongside the new video that reads: “Newport’s 222 Mitchell will be open for Atlanta in 2022.” Arched entryway features along Mitchell Street. Courtesy of Newport RE US, via Vimeo

The project’s marketing heads at JLL haven’t responded to emails about forthcoming 222 Mitchell construction or leasing activity. But permitting records show activity in recent weeks concerning interior demolition work and removal of a three-story parking structure on site, to be replaced by a corner pocket park, along with other work.

JLL is actively leasing almost 20 retail and office spaces in surrounding blocks, including the planned Hotel Row across the street from 222 Mitchell. Some of the buildings date to 1908, originally constructed as hotels to serve nearby Terminal Station.

It’s another indication that after years of talk, investment in this section of downtown is starting to yield visible results. From patios at 222 Mitchell, the planned Hotel Row is seen across the street. Courtesy of Newport RE US, via Vimeo

The 222 Mitchell building stands across the street from what will be the first finished component of CIM Group’s planned $5-billion overhaul of downtown’s Gulch, Centennial Yards South, where loft apartments, offices, and a retail promenade called the Canyon are expected to debut this year.

For now, see the full 222 Mitchell video here, head to the gallery above for context, and have a before/after look at key sections below: 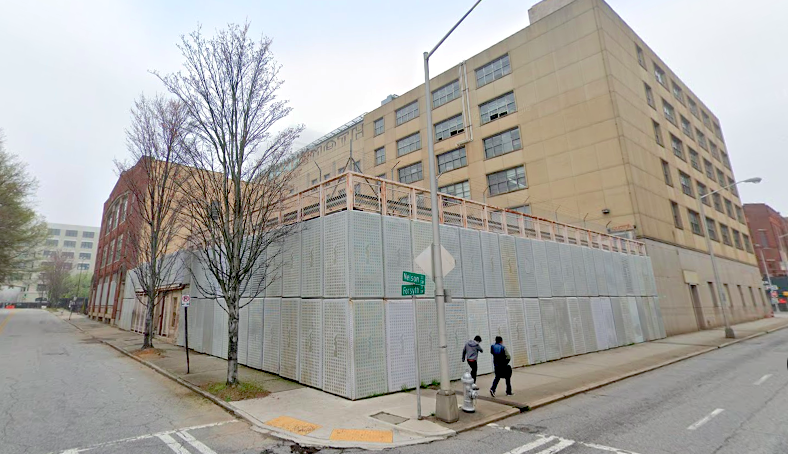 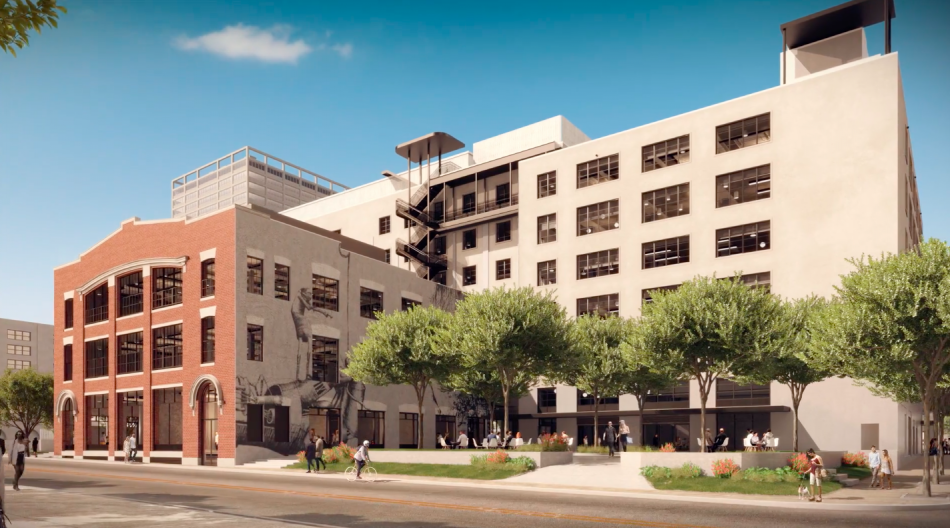 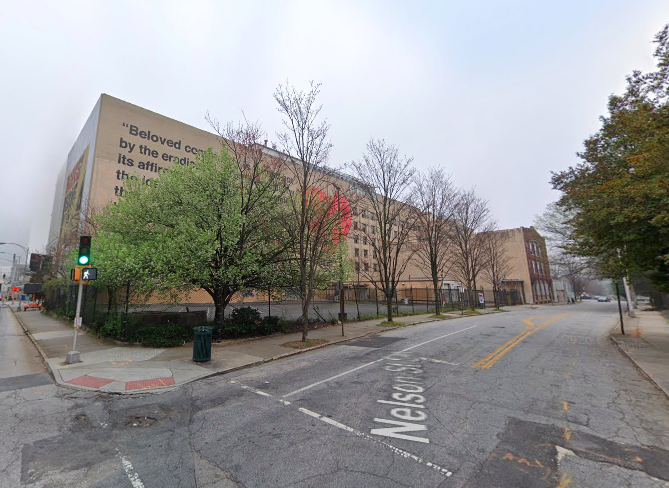 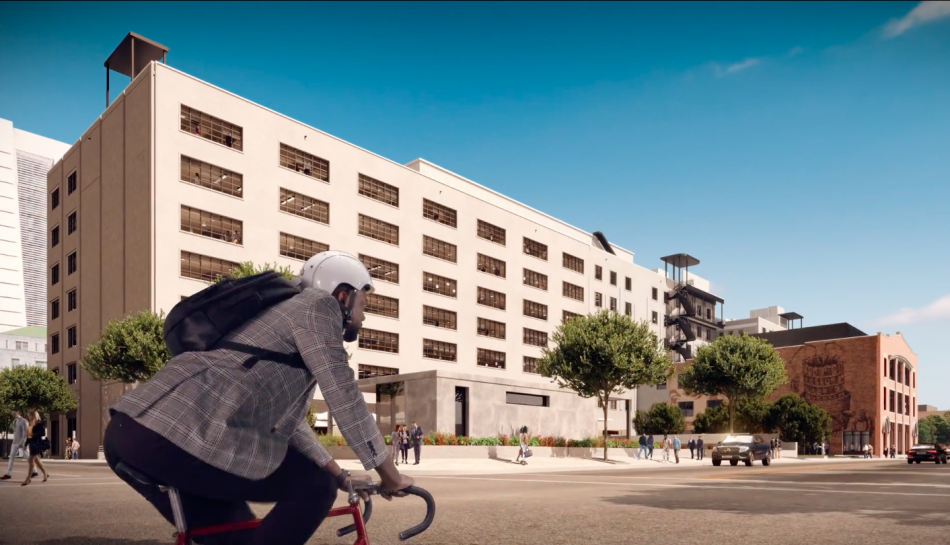 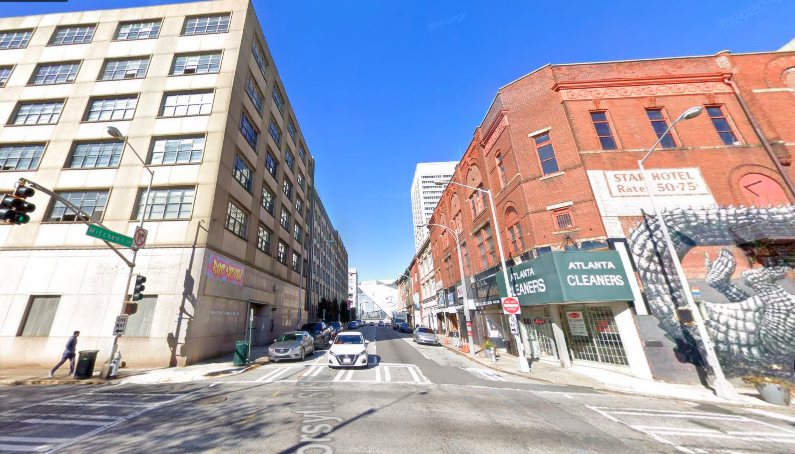 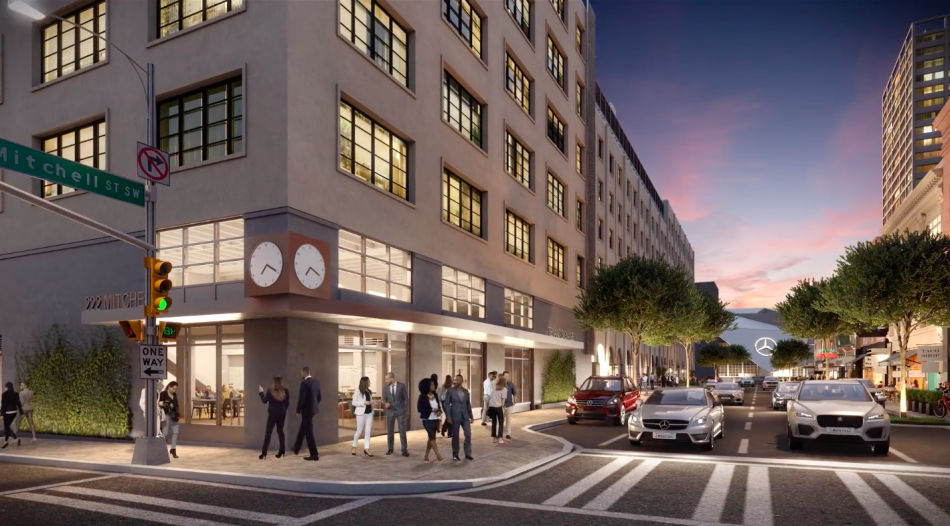