Summerhill’s voracious growth around what used to be Turner Field parking lots continues.

Active eastside developer Pellerin Real Estate has filed for construction permits to convert the shuttered Ramada Plaza Atlanta Downtown Hotel into a unique mix of uses for the area, as Bisnow Atlanta reports. 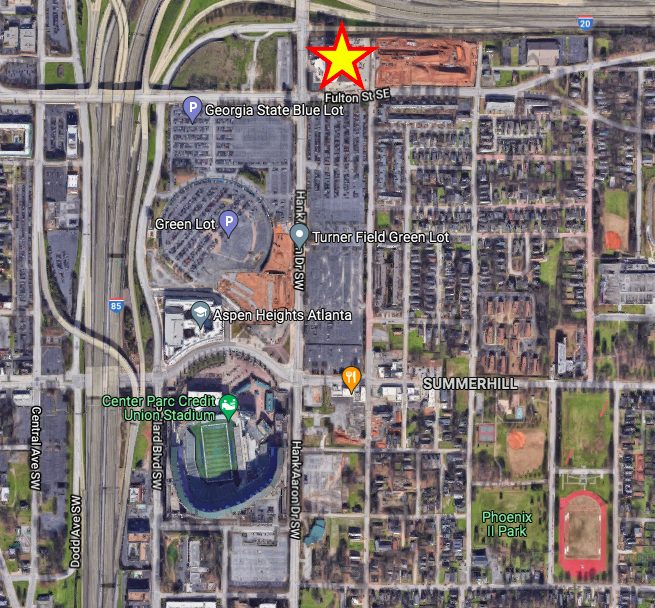 The hotel's location in the broader Summerhill context, as seen a couple of years ago. Google Maps

According to paperwork filed with the city last week, Pellerin is planning an adaptive-reuse approach for the existing hotel and conference center, turning them into permanent residences and spaces for an array of businesses. The scope is expected to include new openings and storefronts added to existing structures.

The Atlanta Business Chronicle reported in February that Pellerin, best known for developing Grant Park’s The Beacon, is planning to refashion the former Ramada into a blend of 249 micro apartments, coworking space, restaurants, an outdoor promenade, rooftop pool with a clubhouse, and a 13,000-square-foot food hall.

That’d be about twice the size of Southern Feed Store, the six-stall food hall Pellerin has built from the former Graveyard Tavern in East Atlanta Village. 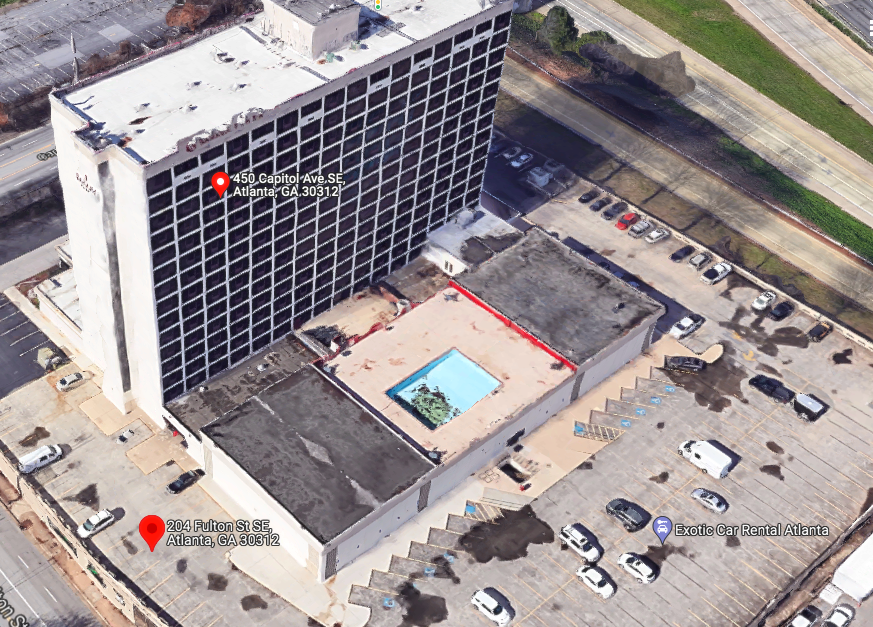 The eastern flank of the Ramada property, next to Interstate 20. Google Maps

In Summerhill, Bisnow reports that some of the converted hotel rooms would be as small as 330 square feet—a strategy for developers to introduce more affordable rental housing options in a way that’s financially feasible amid spiking construction costs.

Pellerin bought the 450 Capitol Avenue hotel property at auction in October last year for almost $14 million, then briefly tapped New York’s Life House to operate it as a private hotel, per Bisnow.

A conversion to apartments could echo similar building reinventions percolating downtown, including the rumored retrofit of Peachtree Center office towers into rentals. 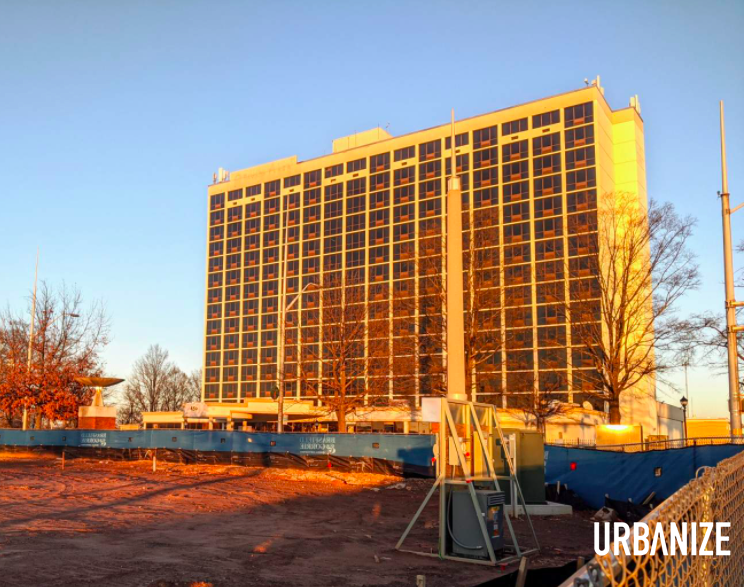