A Midtown location that’s been marketed as the corner of Atlanta’s “Main and Main streets” is set to become more lively soon.

That’s the word from contracting and design firm Chandlee Construction, which recently previewed a rendering of an Asian dining concept with rooftop seating and a bar for a site at Peachtree and 10th streets.

According to that company, the Stix Asian Cuisine restaurant is “coming soon” to Midtown with designs “inspired by a NYC award-winning legendary location.” 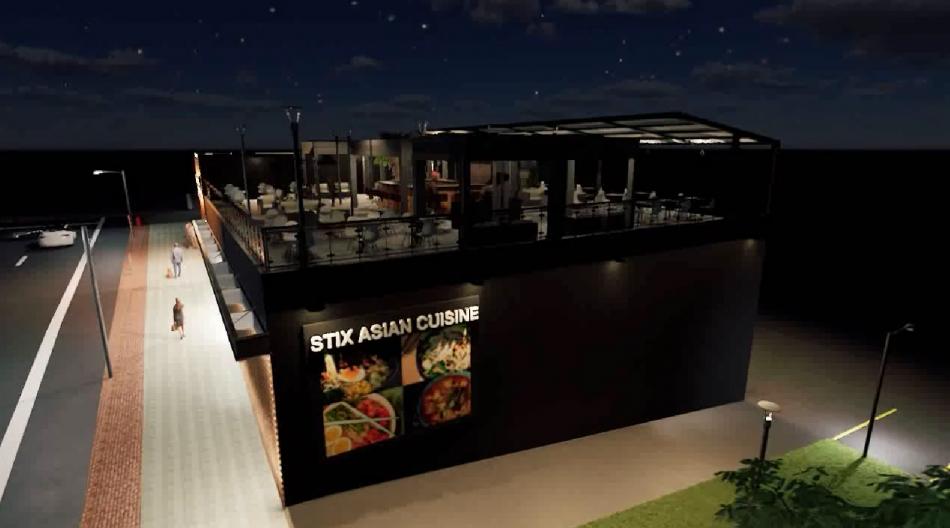 Plans near the corner of Peachtree and 10th streets in Midtown. Chandlee Construction/@chandleesons

Chandlee Construction and Stix’s marketing team have yet to respond to inquiries about where exactly the restaurant will operate and when construction might begin. Stix's placeholder website also says the restaurant is coming soon.

But according to the rendering (note the 10th Street bike lane in front), the space appears to be a long-vacant building at 112 10th Street that once operated as Jocks & Jills Sports Grill. It was also a short-lived bodega called Mamanoes that shuttered in 2012. 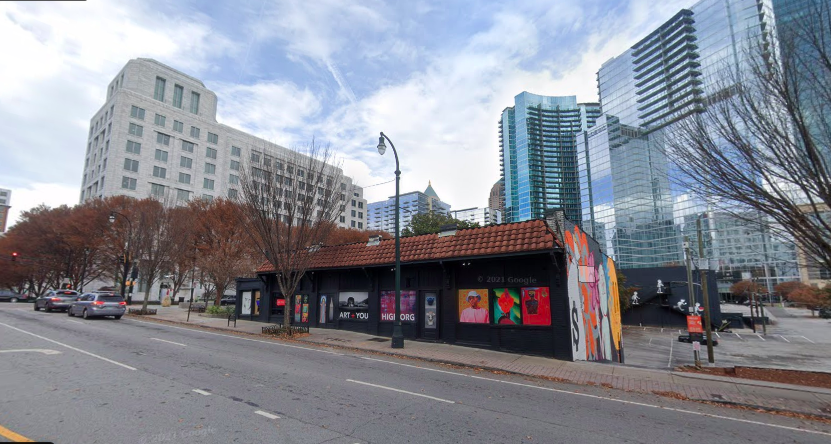 The 110 10th Street building in question, prior to construction. Google Maps

Building permit records show no recent activity for the 112 10th Street building in question. The entire 3.8-acre block is owned by Dewberry Capital Corporation, according to property records.

As is, the building includes about 5,700 square feet and “plenty of parking,” per a LoopNet listing from 2014.