At an intersection where Reynoldstown meets Edgewood that’s seen its share of ups and downs, a redevelopment project is barreling ahead that property owners say will enhance a formerly drab commercial strip in every way.

Located at the southwest corner of Wylie Street and Moreland Avenue, the 1950s shopping hub is being remade by Oakhurst Realty Partners into a project called 45 Moreland.

The ongoing renovation, as designed by Kronberg Urbanists + Architects, will “dramatically enhance [the] façade, parking, layout, and overall curb appeal” of a building with “activity drivers in all directions,” according to Oakhurst Realty officials.

The most significant among them, Reynoldstown’s section of the BeltLine’s Eastside Trail, is located about four blocks directly west of the project. 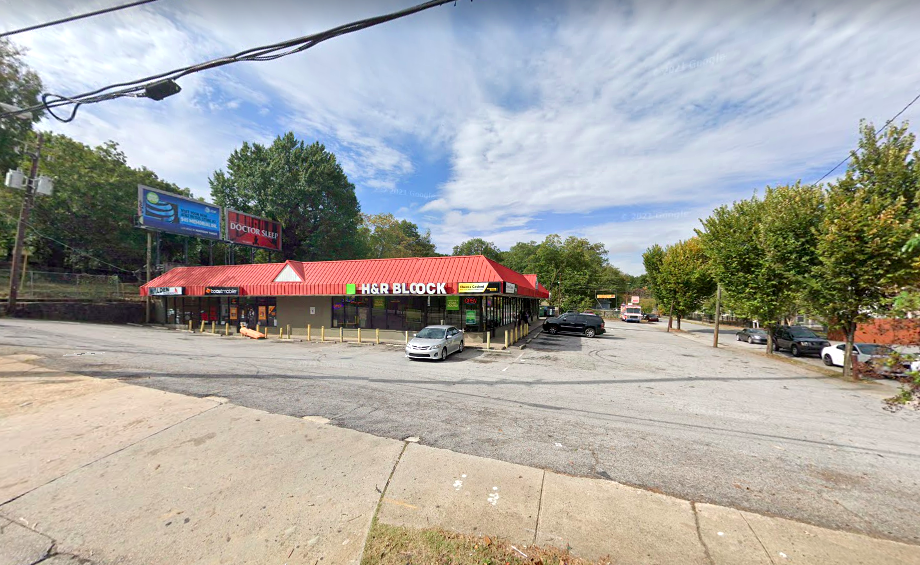 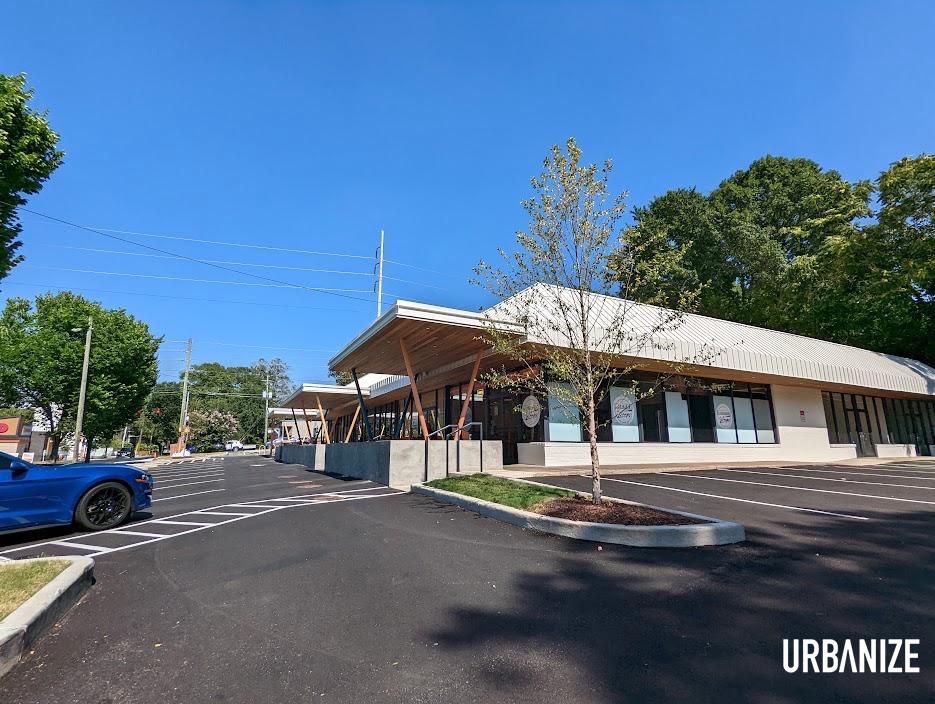 Next up, an Island-inspired, Caribbean eatery and rum bar concept called Wylie & Rum expects to open in the project’s patio-heavy largest tenant space next month.

More than 40 parking spaces are included in the designs, per property owners.

Oakhurst Realty markets the shopping center as being a half-mile away from the BeltLine, Little Five Points, and an Interstate 20 on-ramp. 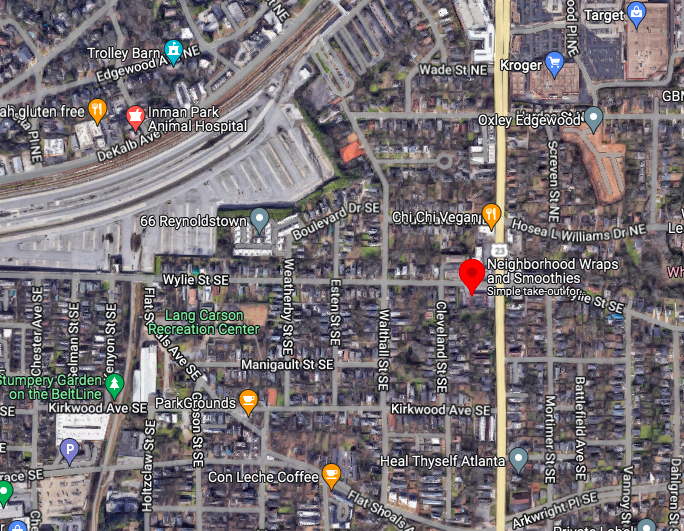 The 45 Moreland Avenue location in relation to Edgewood, at right, and the BeltLine corridor, at left. Google Maps

Tenants in recent years have included H&R Block, Boost Mobile, Walden Insurance, and Nana G’s Chicken and Waffles. Reynoldstown Commons apartments and a Texaco gas station are across the street to the north, with a bite-sized Dunkin’ across Moreland Avenue to the east.

Property records indicate Oakhurst Realty bought the .96-acre site for $1.75 million in the summer of 2019. Swing up to the gallery for a closer look at how it's all being redone right now.

CORRECTION: A previous version of this story misidentified the Texaco gas station across the street.