Evidence abounds the era of 7-percent home interest rates has rocked the boat of metro Atlanta’s gangbusters housing market. Georgia MLS reports this week, for instance, that year-over-year home sales plummeted by nearly 32 percent in October versus the year before, while active listings swelled by almost 80 percent, up to 13,470.

Just don’t tell any of that to Reynoldstown.

A development hot zone for much of the past decade, the historic eastside neighborhood just notched its highest single-family home sale ever, according to Anna Callaway, a Keller Knapp Realty agent who represented the 835 Kirkwood Avenue listing.

Located a block west of the Atlanta BeltLine’s Eastside Trail, the five-bedroom, three and ½-bathroom traditional was drastically renovated in 2016.

“This is an incredible home that received multiple offers, showing that Reynoldstown is still an extremely desirable neighborhood,” wrote Callaway to Urbanize Atlanta via email. 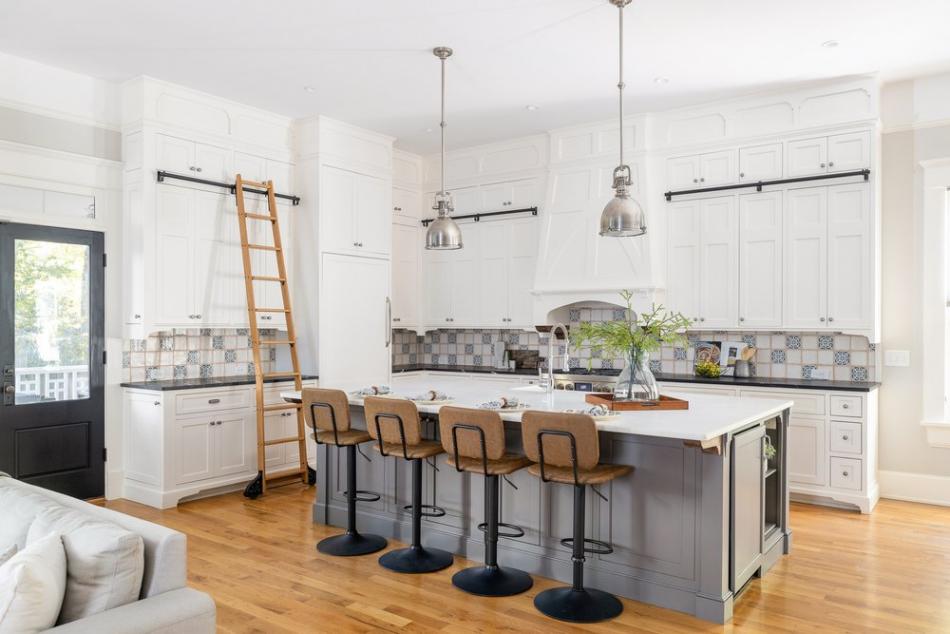 Perks of the renovation include custom cabinetry with a mix of marble and soapstone countertops throughout, integrated Thermador and JennAir kitchen appliances, a screened back porch with Brazilian hardwoods, two balconies, and a fenced backyard with synthetic turf (but no covered parking, an Atlanta rarity). The third floor is basically a massive flex space that could be reconfigured as almost anything. Zillow pegs the square footage at just shy of 3,500.

In claiming its place as R-town’s big enchilada, the property edged a five-bedroom bungalow on Stovall Street that sold in May for $1.18 million, and a modern dwelling overlooking the Eastside Trail that fetched $1.17 million last year. 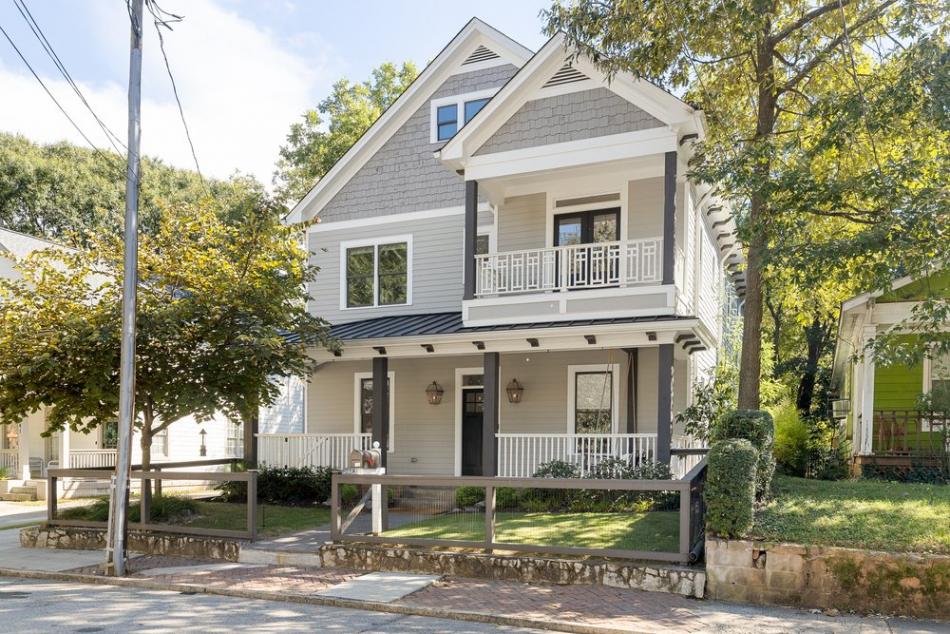 Records indicate the Kirkwood Avenue home last traded for $770,000 five years ago. This time, it listed in late September and was under contract in about six days