An adaptive-reuse project that backers say could anchor a rebirth of Moreland Avenue while providing a needed dose of eastside affordable housing has received a financial boost to help make it a reality.

Stryant Construction plans to convert the Atlanta Motel at 277 Moreland Avenue, a 1960s low-rise property, into 54 affordable housing apartments with some of the lowest rent caps for tenants—30 percent of the area median income—for new construction in recent memory. It’s located where Moreland Avenue meets Interstate 20.

The Invest Atlanta Board recently agreed to channel $556,000 to the Reynoldstown motel conversion project as part of a series of grants from the BeltLine and Eastside Tax Allocation Districts, or TADs. 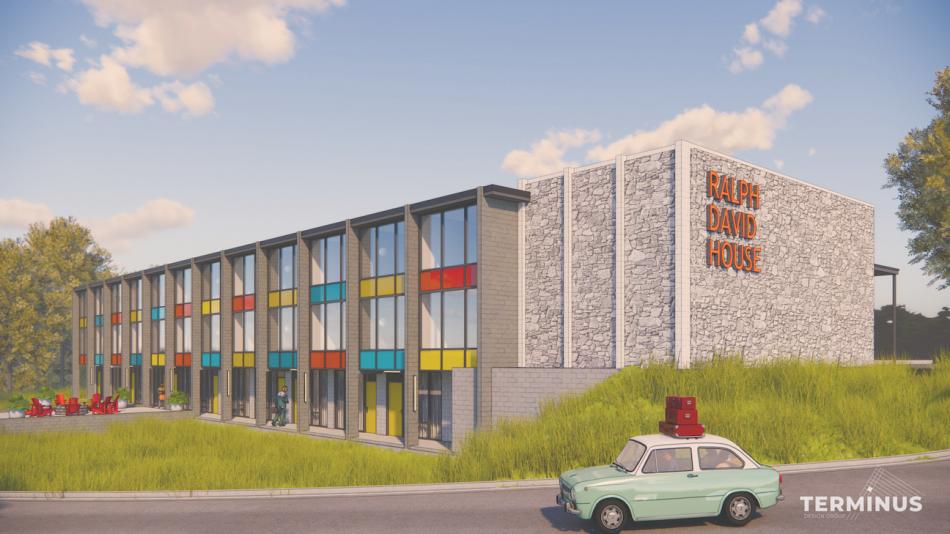 Invest Atlanta, the city’s economic development arm, also strives to rehab, preserve, and create affordable housing throughout Atlanta as part of its mission.

Stryant’s project is unique in that it calls for remaking the dated, budget motel into fully affordable housing in one of intown Atlanta’s hottest BeltLine neighborhoods. As designed by Terminus Design Group, the renovated motel would be called Ralph David House. 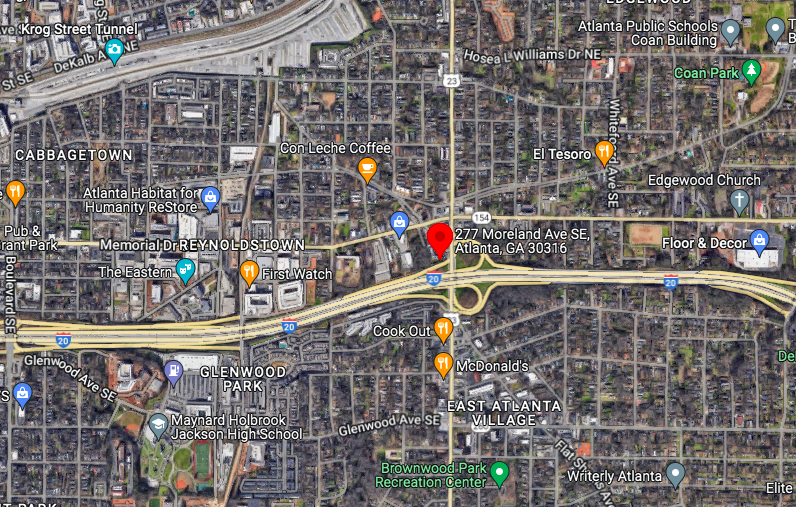 Stan Sugarman, Stryant managing partner, told Urbanize Atlanta this week a groundbreaking at the Moreland Avenue project is hinging on approvals from HUD, the U.S. Department of Housing and Urban Development, and action by Atlanta Housing’s board.

“I’m awaiting confirmation that we are on the [Atlanta Housing] board agenda for November,” Sugarman wrote via email.

Stryant is partnering on the project with Atlanta Housing, Invest Atlanta, Partners for Home, and Atlanta Affordable Housing Fund. City and BeltLine officials, Reynoldstown neighborhood leadership, and three different NPUs, or Neighborhood Planning Units, have been supportive of the project so far, the development team previously said. 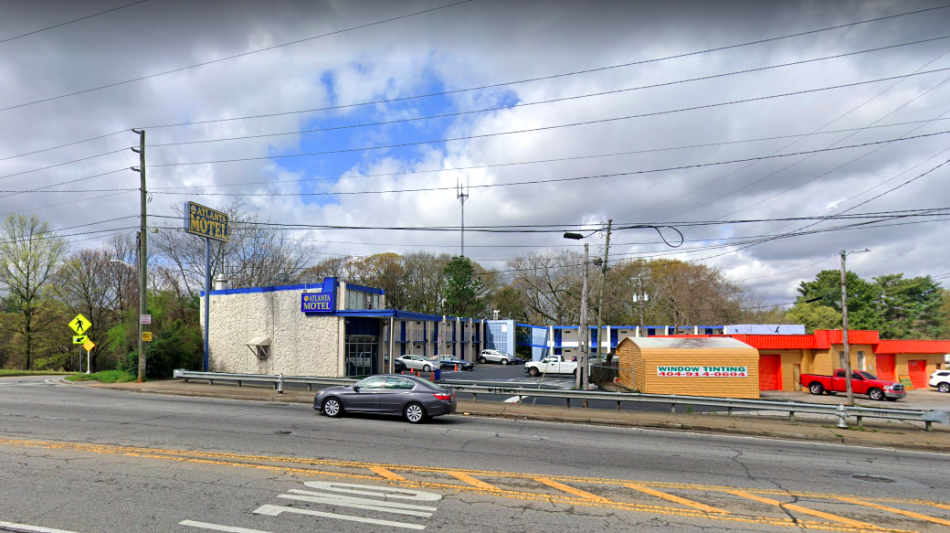 Each of the 54 apartments will be reserved people who’ve been unhoused and are making less than 30 percent AMI. Rents and utility costs combined will be capped at 30 percent of each renter’s income, according to Sugarman.

Prior to Stryant’s involvement, city records indicate the .75-acre property last sold in 1997 for $1.06 million. As a motel, the property’s rooms were said to go for $50 per night, and most reviews were unflattering.

Plans also call for installing a social worker’s office onsite and configuring at least six of the units to be ADA compliant, with the rest designed to meet Fair Housing Guidelines, according to Terminus Design Group, the project’s architect of record. 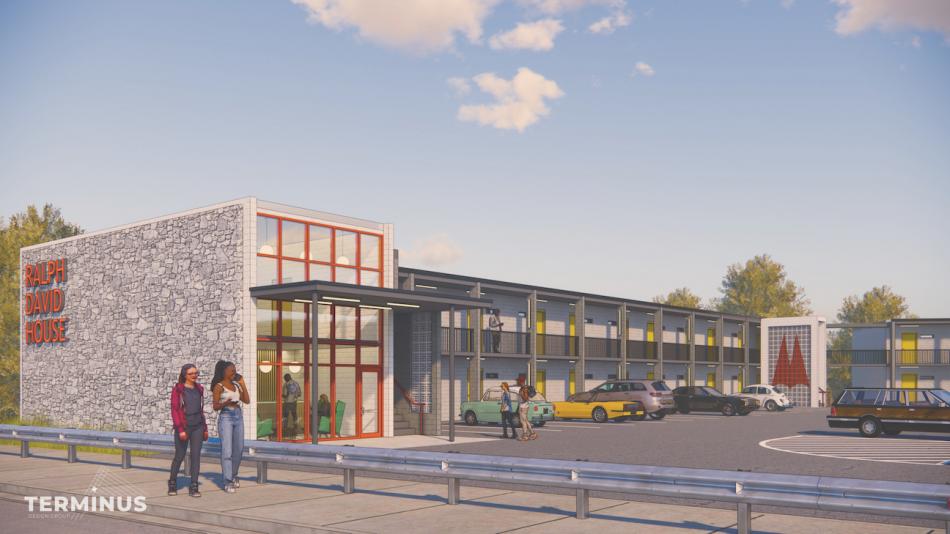 The exterior of the motel building will receive a facelift—fresh paint, windows, doors, amenity areas, and more—with a goal of improving its visibility from both Moreland Avenue and I-20.

Interiors will be renovated to the bones and outfitted with modern, multifamily finishes consistent with market-rate deals in the area, per the architecture firm.