Near the point where Cabbagetown meets Reynoldstown, across the street from Atlanta Dairies on a transformed stretch of Memorial Drive, this recent condo listing stands out in a couple of ways.

It’s the only Cabbagetown condo for sale that isn’t in the formidable Stacks at Fulton Cotton Mill Lofts along Boulevard.

And it’s one of just two properties across Cabbagetown that’s asking less than $350,000 at the moment, the other being a slightly smaller, two-level pad at The Stacks.

The condo’s building, 764 Memorial, broke the mold by becoming a rare building of for-sale, eastside condos erected after the Great Recession, replacing the exposed foundation of a similar project that had been started and axed during the financial crisis. Half of the condos had been claimed before the project even broke ground in late 2018, as builder ITP Development reported at the time. 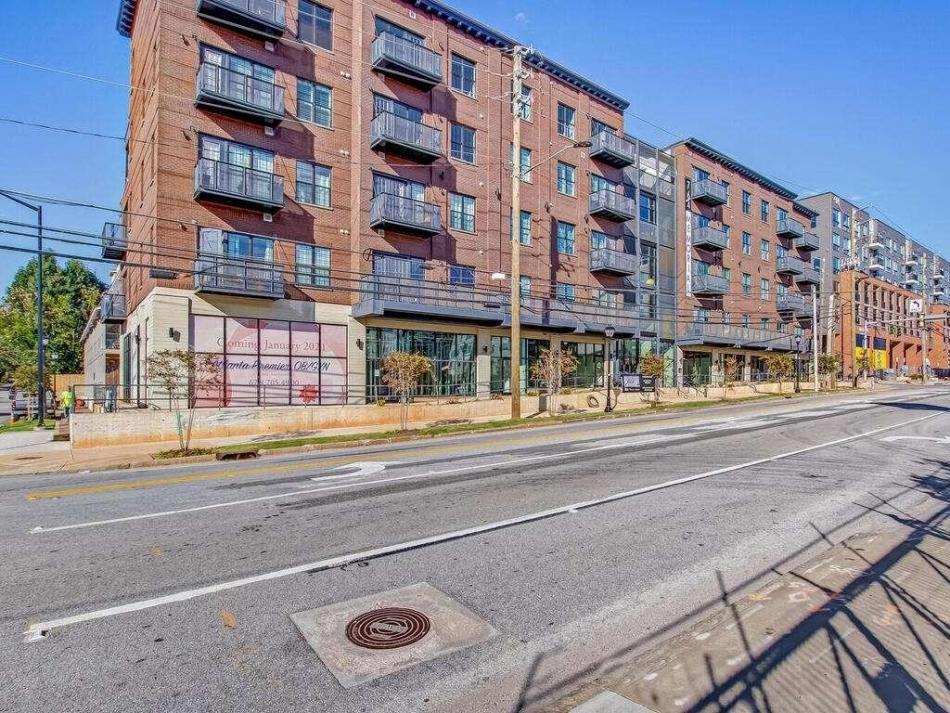 The one-bedroom, one-bathroom condo in question—Unit 21—brings a practical layout (hello, full dining table) for 839 square feet. It’s a top-floor flat with a balcony overlooking Memorial, marketed as a “front row seat to … development along the exploding Memorial Drive corridor.” Find concrete floors throughout and a clean, simple aesthetic overall. The building’s outdoor commons area is next door. 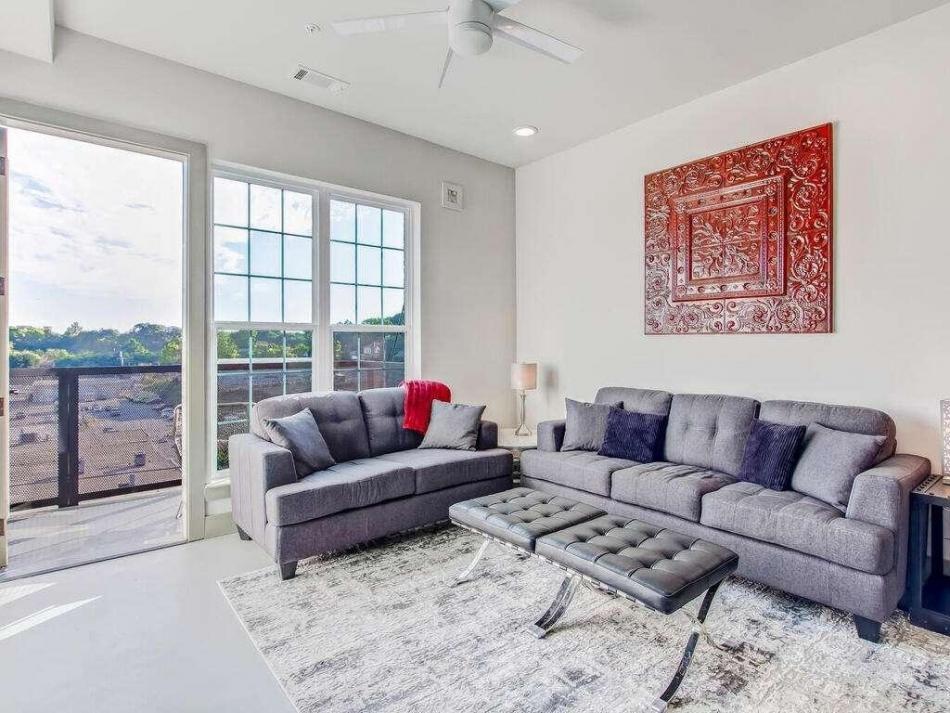 The strong 83 Walk Score reflects the presence of bus transit, the BeltLine’s Eastside Trail up the street, and proximity to mixed-use hubs such as Grant Park’s The Larkin and Madison Yards.

Listing agent Tonya Marlatt of PalmerHouse Properties tells Urbanize Atlanta the condo is her personal property that’s been used as a rental until now.

The rest of the original developer units, of course, have long sold out.