Roswell’s historic district will add the fifth Kimpton Hotels and Restaurants property in Georgia as part of a mixed-use project that’s been in the works for several years.

Officials announced today the San Francisco-based, boutique hotel brand will anchor the West Alley Roswell development next to Gate City Brewing Company and the rest of the Canton Street strip, which includes Mac McGee pub, Lola’s Burger and Tequila Bar, 1920 Tavern, and Little Alley Steak, among other eateries and shops.

Kimpton plans to open in Roswell in early 2024, joining hotels under its flag in Buckhead, near the Atlanta airport (formerly Solis), and at the forthcoming Midtown Union project. 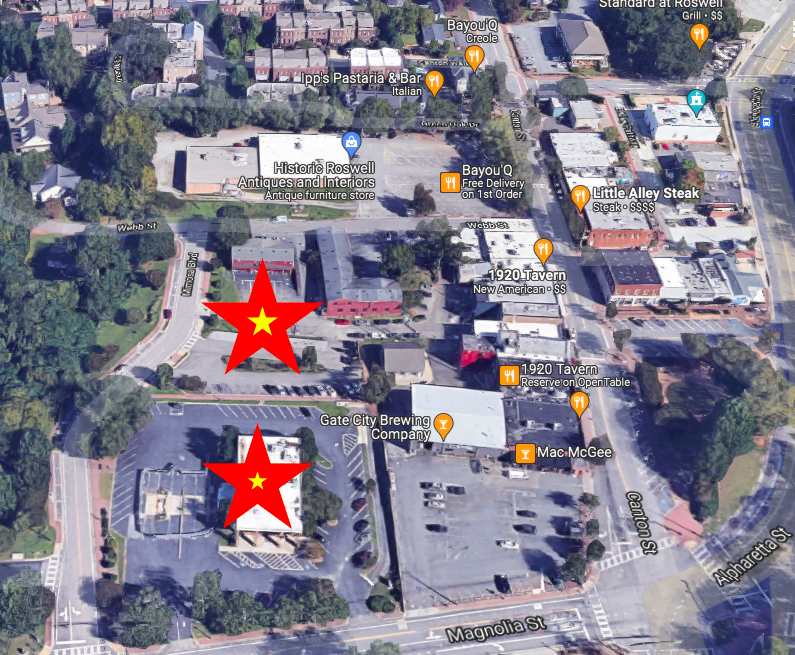 The site off Roswell's celebrated Canton Street where demolition for the West Alley project has begun. Google Maps

The Roswell Kimpton will be managed by HEI Hotels and Resorts and will add 125 guest rooms, including 20 suites, to what’s become a regional destination.

Other components of the pet-friendly lodge will include a rooftop restaurant, a bar and restaurant on the ground floor, 6,500 square feet of indoor meeting and events space, and an 11,000-square-foot courtyard. The hotel also expects to provide guests with bikes for exploring the area.

Sims Patrick Studio is on board to design the interiors, while Randall-Paulson Architects is serving as architect of record for the overall project. 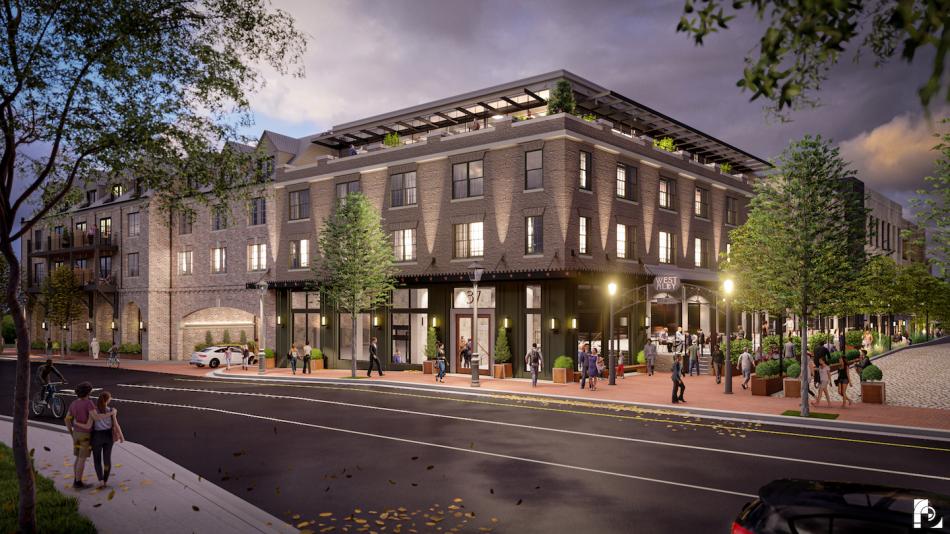 A rendering depicting the lobby of the Kimpton hotel and a pedestrian corridor next to the West Alley project. Randall-Paulson Architects

The three-story hotel, positioned where Mimosa Boulevard meets Magnolia Street, is being designed to jibe with the rest of the West Alley project, which will include a large communal greenspace and parking in hopes of becoming an epicenter of festivals and other community events. 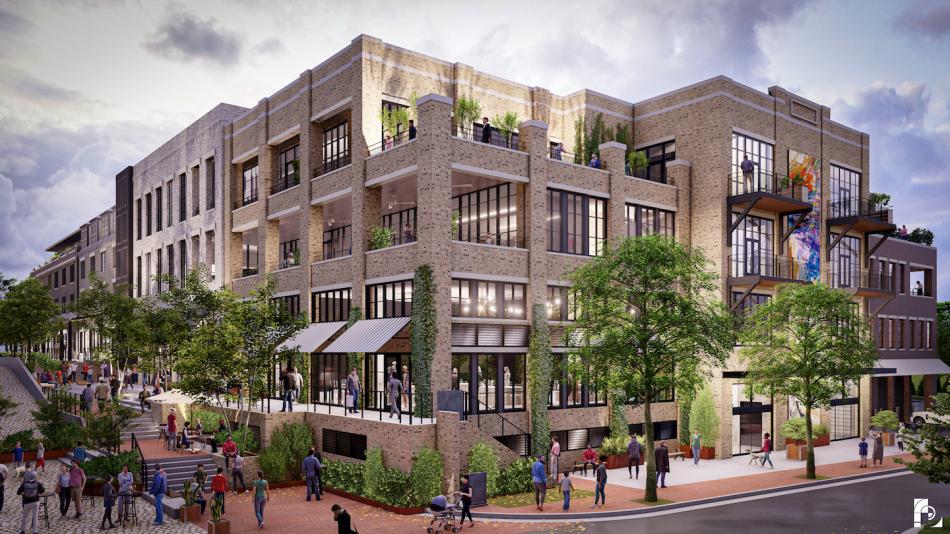 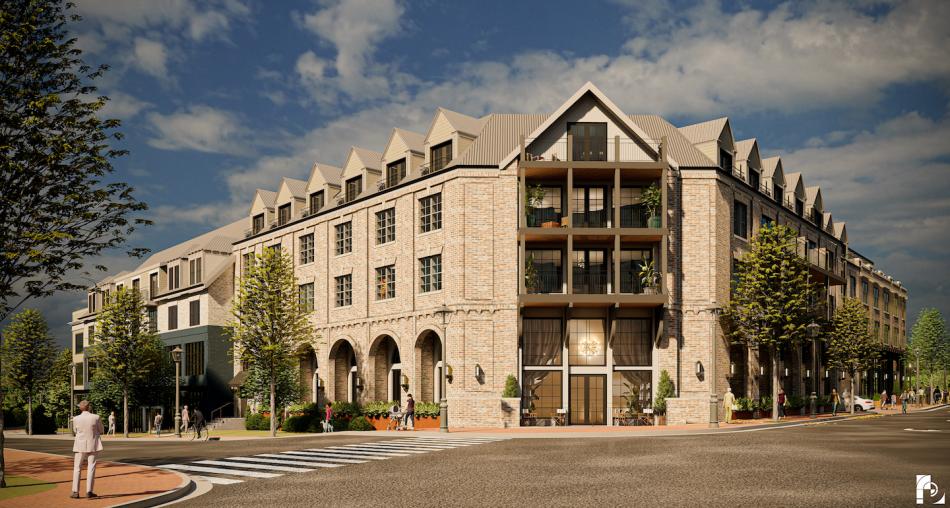 “We’ve seen great success with our brand expansion in the South, especially so in Georgia,” Mike DeFrino, Kimpton CEO, said in today’s announcement. “More and more we’re moving into markets that are city-adjacent, where we know not only people are moving to but also seeking out to visit.”