For his 30th birthday last week, Atlanta rapper Young Thug was gifted a piece of land more than four times the size of Centennial Olympic Park, and now the artist reportedly wants to use the acreage to start building a mini city that pays homage to his music.

The rapper, born Jeffrey Lamar Williams, was given 100 acres of undeveloped property by his manager Geoff Ogunlesi and real estate agent Trey Williams, as WSB-TV reports, citing an Instagram post by Williams.

The property includes a muddy lake and wooded hills, but its exact location hasn’t been shared. Like other famous homegrown rappers such as 2 Chainz, Young Thug grew up on Atlanta’s southside, in the Sylvan Hills neighborhood.

Young Thug reportedly plans to transform the acreage into “Slim City.” That’s a nod to a series of “Slime” mixtapes put out in 2015 and 2016, and compilation albums released in 2018 and earlier this year. 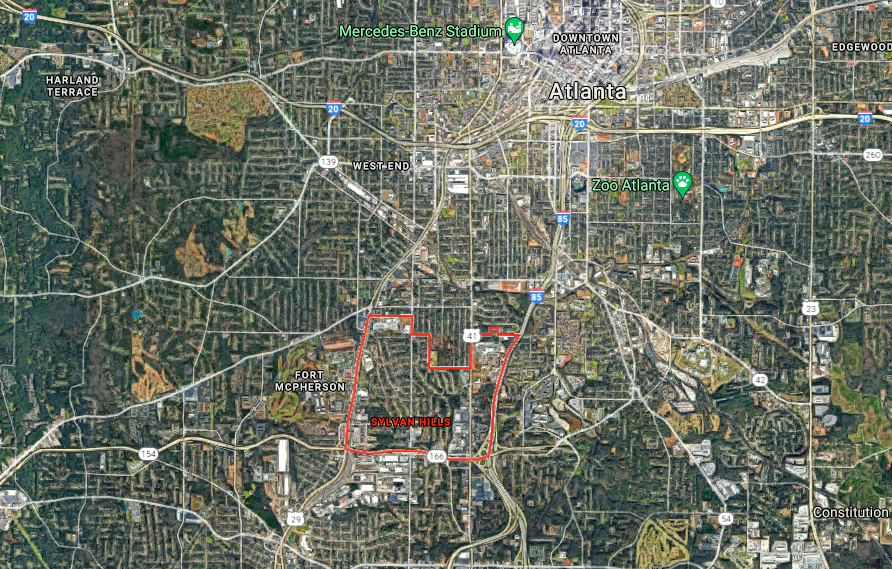 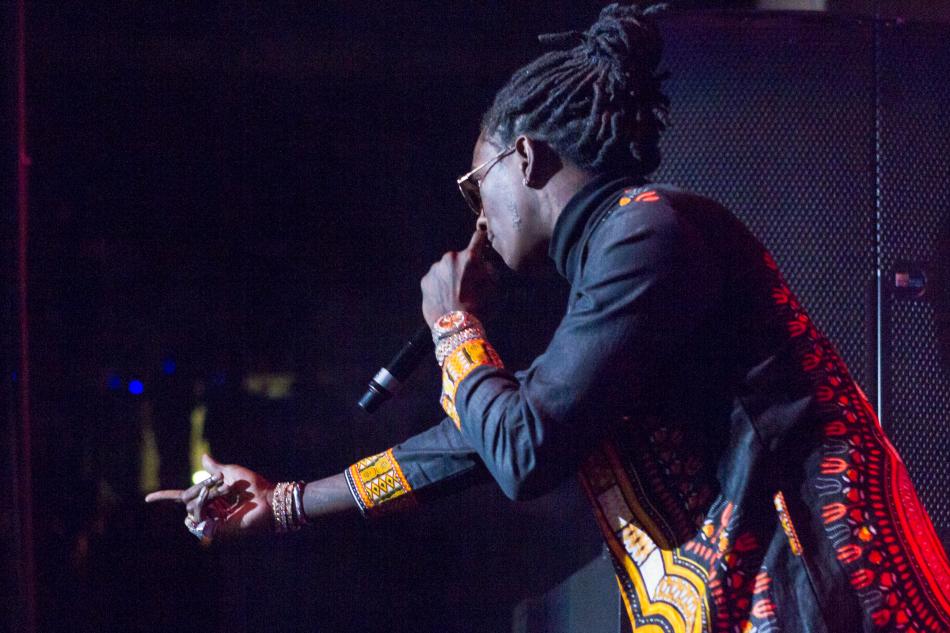 Williams informs his clearly excited client in the post that real estate “is hands down one of the best ways to invest your money.” Young Thug muses aloud in another shared clip about draining the lake and replenishing it with clean water and fish.

The recording artist made waves in 2018 when selling a lavish, “entertainer’s delight” property in Buckhead that was said to have been his first home purchase. 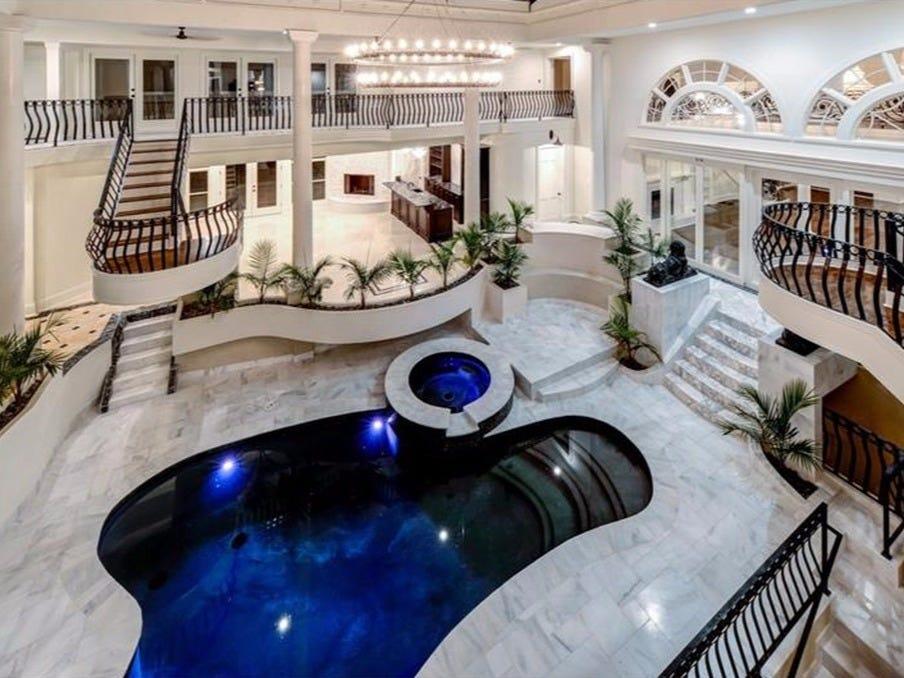 The massive, gated party palace on Roxboro Road near Lenox Square was initially listed for nearly $3 million but eventually sold for $1.9 million the following summer, according to sales records.

Beyond the enormous, marble-clad solarium with an indoor pool and hot tub, the 11,000-square-foot house counted several decks, a four-car garage, huge master suite overlooking the pool area, and a “secret hidden room.”

Previously, the rapper rented a million-dollar, modern-style Midtown townhome near Piedmont Park at the six-unit 5th & Piedmont project, according to a former owner.