By now, most Atlantans have seen the television commercials. The pop-up advertisements. Maybe a debate or three. Perhaps a smear billboard.

Has it made your choice for the City of Atlanta’s next mayor clearer? Or is it starting to sound like noise? Has the number of options and qualified candidates (or not) meant that a definite frontrunner still hasn’t emerged in your mind? If so, you aren’t alone.

This isn’t a political forum, obviously, but the election of Atlanta’s 61st mayor is too crucial to not discuss.

The issues facing this growing city are monumental. Some are hardly unique to Atlanta (spiking crime, returning traffic, a dearth of mass transit options, the balancing act between economic development and gentrification’s strong-arm displacement). While other concerns couldn’t be more local (Atlanta BeltLine construction and transit implementation, the nationally watched saga that is Buckhead’s attempted exit, DeKalb Avenue potholes).

Election Day is less than three weeks away. It's a very crowded race of 16 candidates, although only about one-third of them are thought to have a legitimate shot. Early voting has officially begun. So who’s the best choice to lead Atlanta forward?

The goal here is to open the comments section below to a civil discussion. Let’s hear what the people of Atlanta have to say, for the benefit of anyone still on the fence.

But first, some objective reading material might be in order. 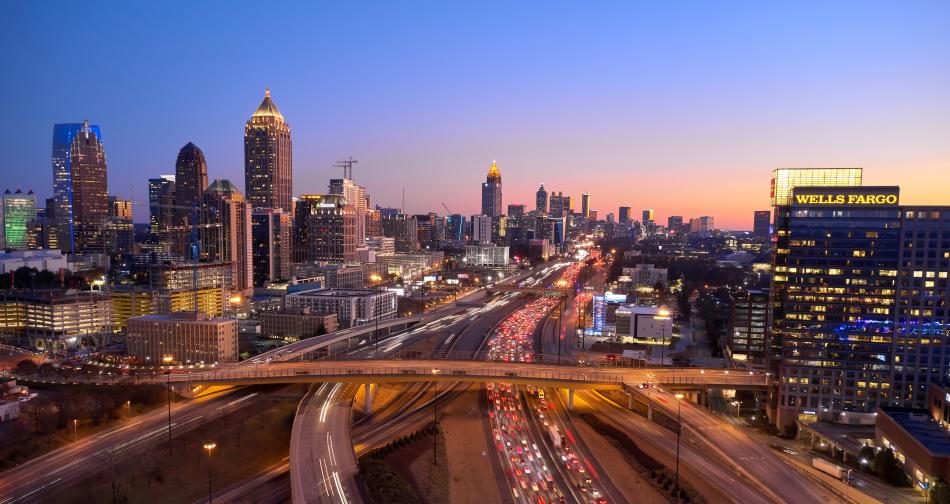 Georgia's capital, at a crossroads between pandemic challenges and the promise of another Roaring Twenties. Skyline images via Shutterstock

This week, the AJC canvassed the city to take the temperature of what issues people are most concerned about in a variety of neighborhoods, while steering clear of probing individual candidates. It could help lend context as to the magnitude of challenges ahead.

For a quick summary, the elections compendium Ballotpedia is keeping a nonpartisan, running tally of endorsements, lofty promises, key candidate messages and bios, polling numbers, and even campaign ads.

And here are links to online platforms for the 16 candidates (including write-in candidates who qualified) who have them. If not, we've linked to recent interviews or questionnaires. These materials, of course, are absolutely biased:

So who, Atlanta, is the best choice? You've got 20 days (and counting) to decide.