The Pratt Pullman District’s ambitions to become a full-blown arts and housing mecca will be adding a surprise element of gridiron clashes soon.

Pivoting dramatically from recent events featuring post-impressionistic art and 45-piece symphony performances, the historic redevelopment site in Kirkwood will soon be home to the second season of Fan Controlled Football, which is billed as “the first league ever where the fans call the shots.”

To pull that off, FCF has started building a new 1,500-seat arena in recent days that’s described by league officials as state-of-the-art for sports and entertainment. The 85,000-square-foot structure will offer a mix of field-level lounges, luxury suites, and other seating that puts fans close to game action. 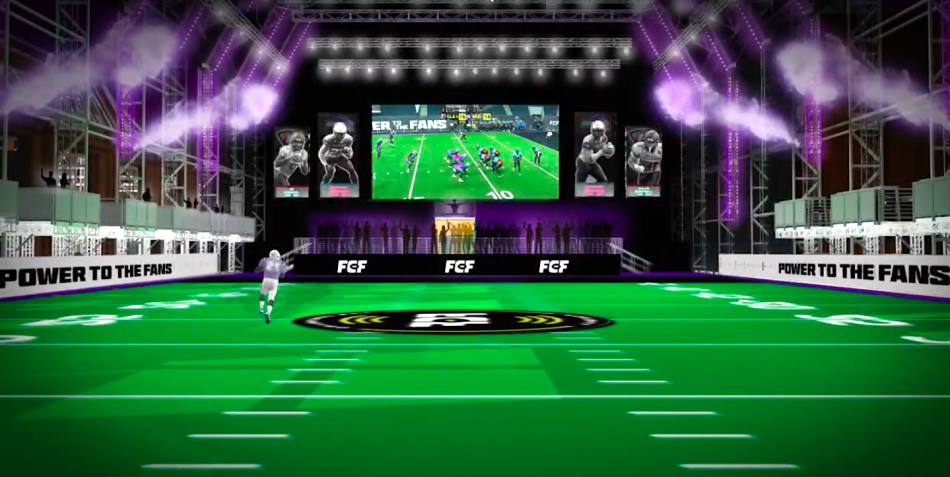 Situated next to historically protected buildings near the center of the 27-acre property, the venue brings to mind the Overtime Elite basketball arena recently built at Atlantic Station, or the temporary arena erected for a Foo Fighters/Run the Jewels concert during Atlanta’s most recent Super Bowl.

One-hour games pit teams of seven players against each other on a field half the size of those in the NFL. Fans vote during games on Twitch, or via an FCF app, to determine which offensive plays will be run in real-time.

According to the official pitch, the league “has redefined football for the digital age by combining the competitiveness of live sports, the engagement of fantasy sports, and the interactivity of video games into a live-streamed, leaned-in fan experience.” 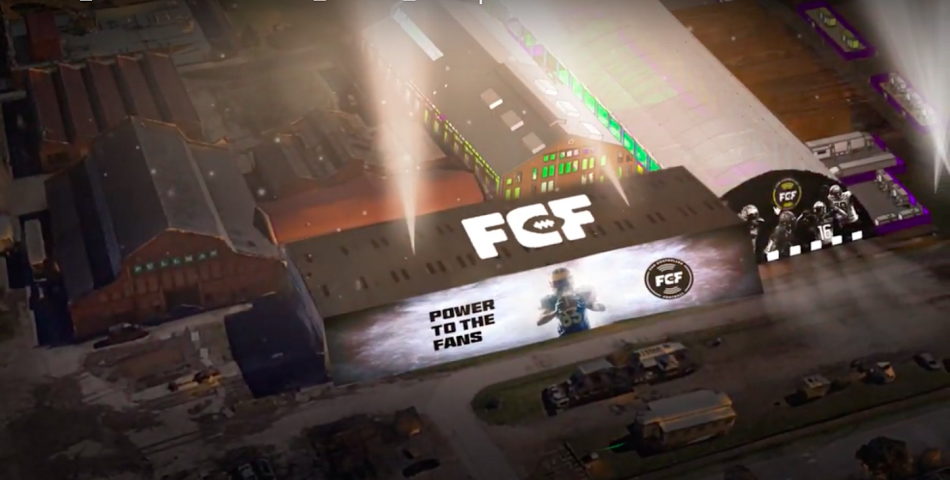 The second FCF season is expected to conclude in June, according to promotional materials.

Meanwhile, at the opposite end of the site, the century-old property's first housing —Broadstone Pullman, a 354-unit upscale apartment community—recently opened.