As opposed to OTP places such as Marietta and Roswell, many Atlanta city dwellers would probably draw a blank if asked about the central district of Powder Springs.

Developers recently broke ground on a project that hopes to start changing that.

As part of a public-private development deal with the City of Powder Springs, a partnership between Atlanta-based developer Novare Group, Batson-Cook Development Co., and PointOne Holdings is moving forward to provide more rooftops in the heart of downtown.

The Cobb County city of roughly 17,000 residents, located about 25 miles northwest of Midtown, is known for its historic downtown shops and architecture—and for being a pitstop off the Silver Comet Trail. 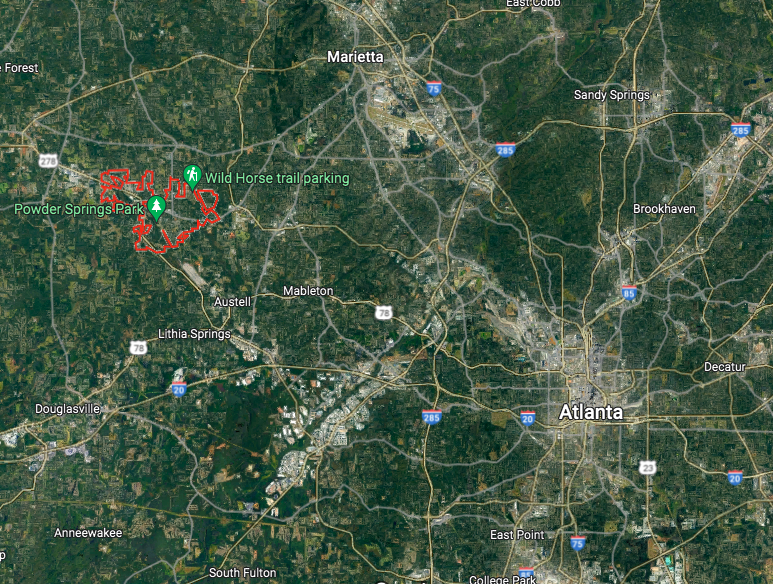 The city limits of Powder Springs, located about 25 miles from Midtown. Google Maps

The Novare-led residential portion of that project will see 226 multifamily units spread across eight buildings. 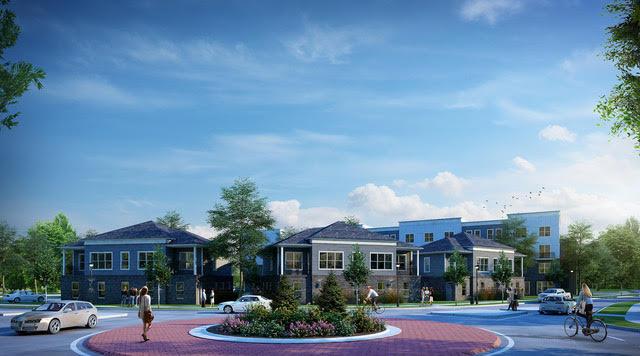 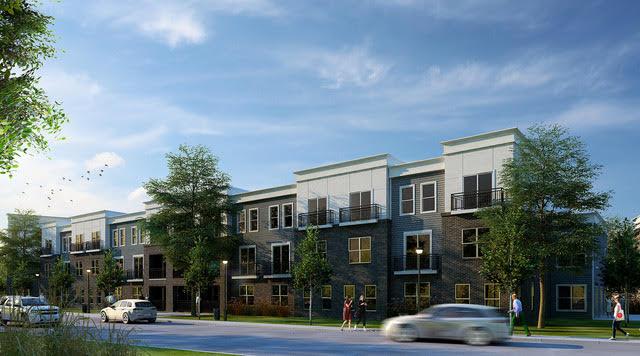 That will include a mix of two-story carriage houses and apartment buildings either three or four stories tall. Expect a range of studios up to two-bedroom apartments, with sizes between an almost-micro 438 square feet to 1,269 square feet.

According to developers, the Humphreys & Partners Architects-designed apartments will offer a coworking lounge, a fitness center with yoga, private garages, and a pool with a sun-shelf and tanning ledge described as being resort-quality. A capital raise of $150 million was recently completed.

Next door, the Powder Springs Downtown Development Authority will develop and own a commercial pad that's contiguous to the new residential offerings, project officials recently announced.

Powder Springs Mayor Al Thurman predicted in a prepared statement the project with more than 200 new residences will “revitalize and continue to reawaken downtown.” 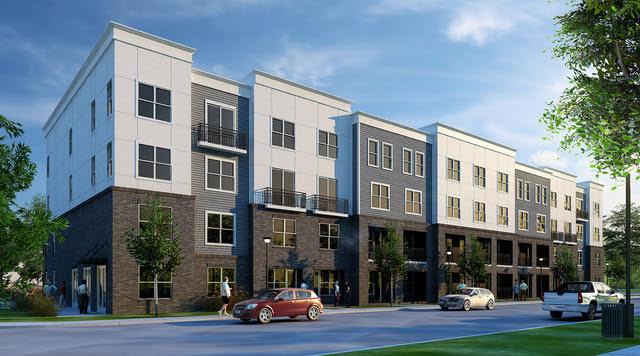 According to the development team, the residential portion of Powder Springs’ new town center is expected to deliver in the fourth quarter of 2023.