A seller sent word on Friday that this character-rich condo was coming to market at $295,000 in a charming, historic building a PBR’s toss from Poncey-Highland institution Manuel’s Tavern.

That combination appears to have worked, as she was signing a contract on the first-floor unit about 48 hours later.

“This [condo] is one-of-a-kind, charming, and quirky,” wrote the seller via email. “And in my opinion, it’s located at the most walkable, best intersection in the city. I’m really hoping to find someone who will love it as much as I have.” 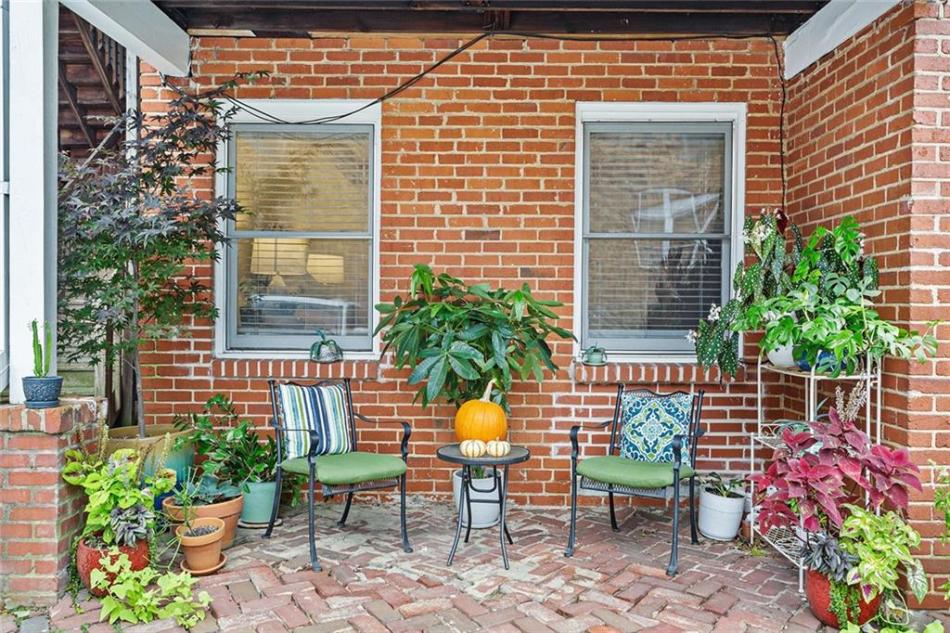 The condo's porch. Photography by John Michael Sullivan; via Compass

Indeed, the 1925 building—called Morningside on Highland—was boutique before boutique was cool. It occupies the northwest corner of North and Highland avenues, counting what the 91 Walk Score declares a “Walker’s Paradise.” Little Five Points, Virginia-Highland’s commercial row, the Eastside Trail, Freedom Park, Ponce City Market—it’s all walkable within a few blocks.

The Compass listing describes the one-bedroom, 1,000-square-foot unit in question, 13B, as “adorable” and “oozing with character and charm.” Everything from the cutesy porch, arched passageways, and exposed brick (and maybe for some, the exposed ductwork) contributes to those descriptions. 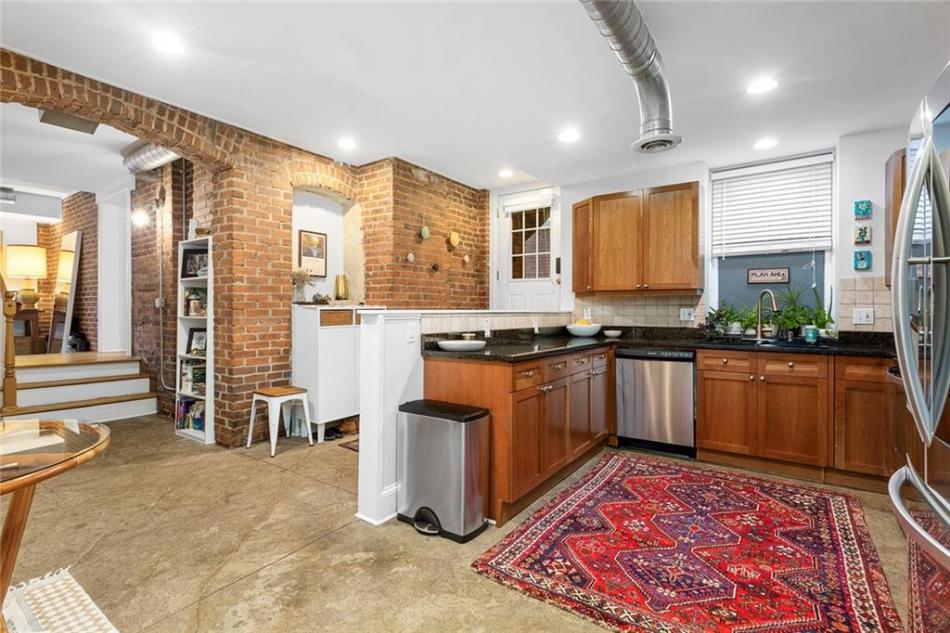 There’s a remodeled full bathroom and a half-bath, and a relatively large kitchen for a one-bedroom in Atlanta. Floors are concrete everywhere but the bedroom and a few steps.

HOA fees clock in at $275 monthly, and the washer-dryer combo is included in the deal. Ditto for one gated parking space. 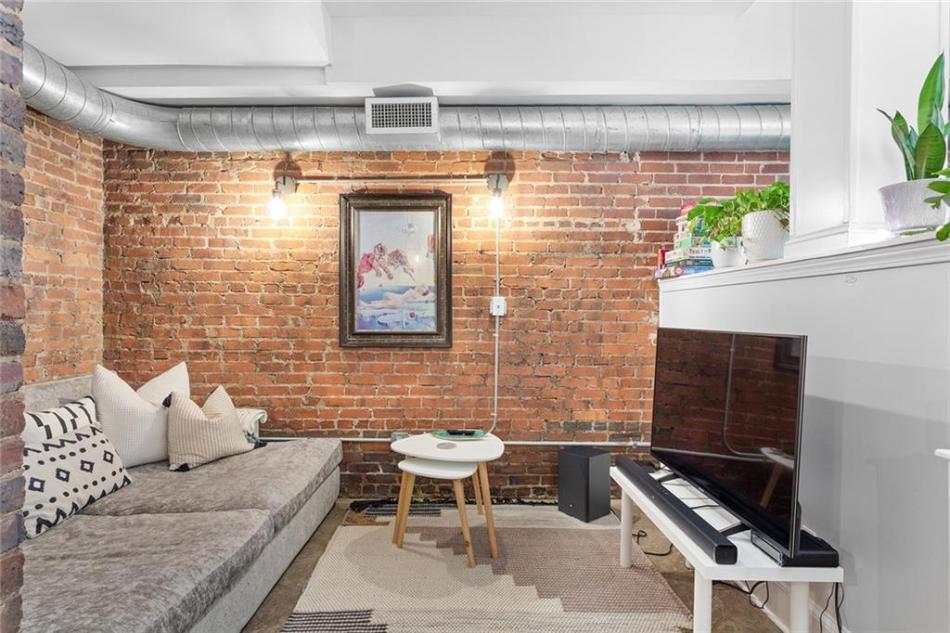 Overall, it’s proof that even in Atlanta, smaller properties with the right elements are capable of stoking big interest.