Three years after it was announced, an Ormewood Park pocket neighborhood has entered the homestretch of construction with nary a new home left available for purchase.

Vernon Ormewood is coming together about two blocks from the BeltLine’s future Southside Trail, tucked on lots between Beulah Heights University and the Glenwood Green Townhomes.

The rustic-contemporary exteriors are meant to mesh with Ormewood’s existing residential architecture, as the horseshoe-like community layout aims to maximize the 2-acre infill site’s usefulness while still offering single-family options.

When announced in early 2019, it was possible to buy smaller duplex offerings at Vernon in the $500,000s. Starting points for the latest round of available homes, however, had climbed into the mid-$600,000s. 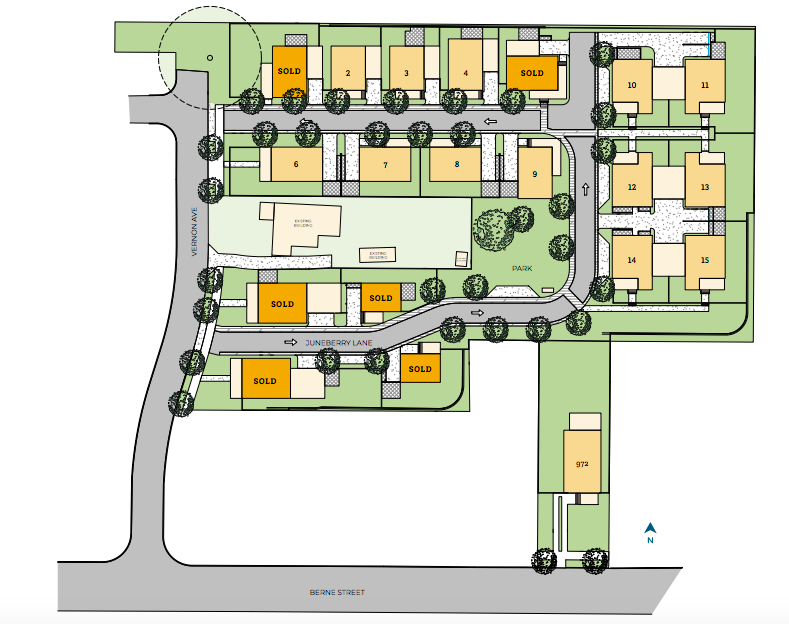 When finished, the Southwyck Homes venture will see 20 houses creatively situated (traditionalists might say "squeezed") around a community park, each aiming for a buyer demographic that prizes walkability over expansive yards and traditional cul-de-sacs. Each has a one-car garage or carport, depending on the site’s limitations.

Vernon’s seven available new homes on the market (and one resale, asking 24 percent more than two years ago) all have pending contracts. The last one went under contract in recent days.

Robbie Roberts, an associate broker and director of business development with Engel & Völkers Atlanta, said the next round of Vernon closings is tentatively set to begin in May and finish in September, effectively wrapping up the project.

With its emphasis on walkability and relative density for a single-family build, Vernon echoes the nearby Farmhouses at Ormewood Park project, where prices had climbed up to $1.14 million, and Edgewood’s La France Walk community near a MARTA station. Each project has strived to densify available land while retaining features that post-2020 buyers seek, such as greenspace and patios, as prices for intown parcels have ballooned in recent years.

Here’s a quick rundown of what the next Vernon Ormewood offerings are—and what they cost—to lend an idea where housing trends are headed in this part of town: 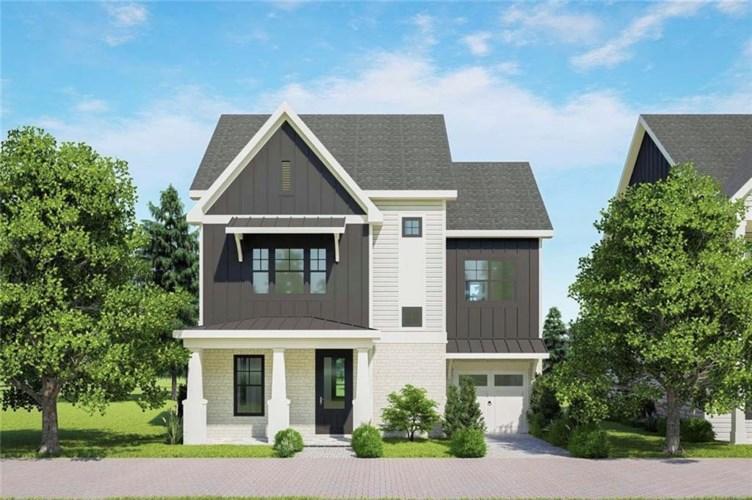 With this standalone house, $742,900 buys 2,461 square feet and features such as 10-foot ceilings and a one-car garage. (That’s 301 per square foot). It has four bedrooms and four bathrooms. A $125 monthly association fee, it’s worth noting, maintains all irrigated landscaping and Vernon’s communal pocket park. 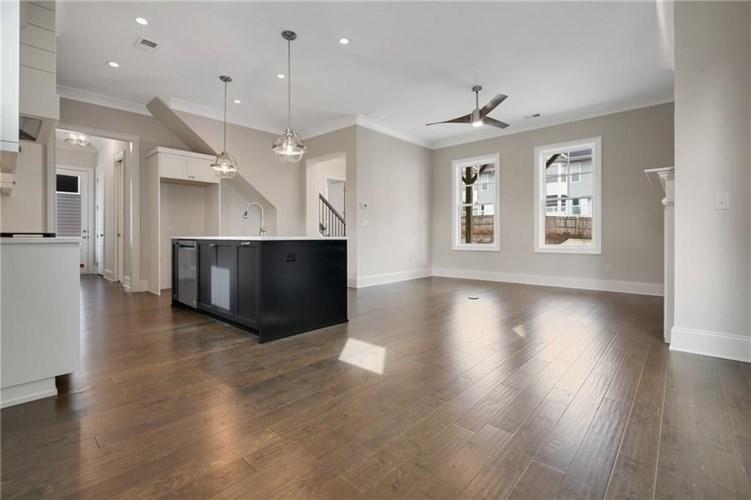 Listed within the past week, this four-bedroom, four-bathroom option also costs $742,900. That buys just shy of 3,000 square feet in this garden-home arrangement, though. 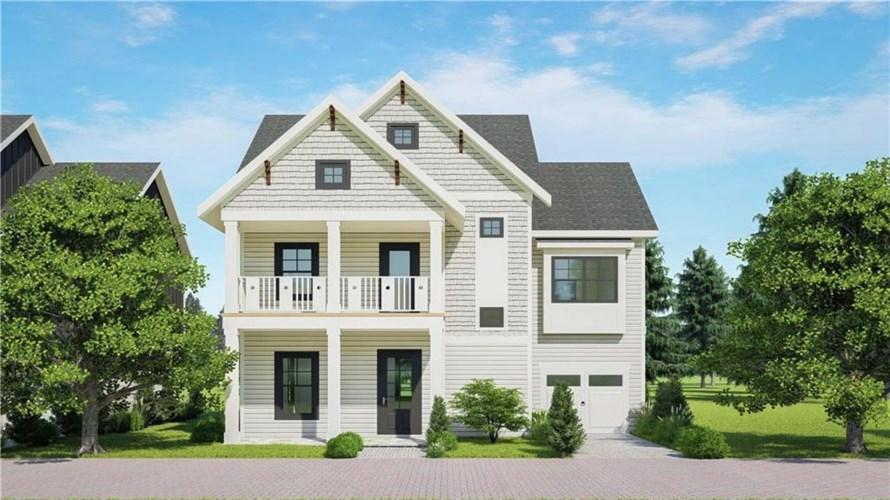 This 2,041-square-foot, standalone home will also bring four bedrooms and four bathrooms. It was listed a few months ago at $735,000. 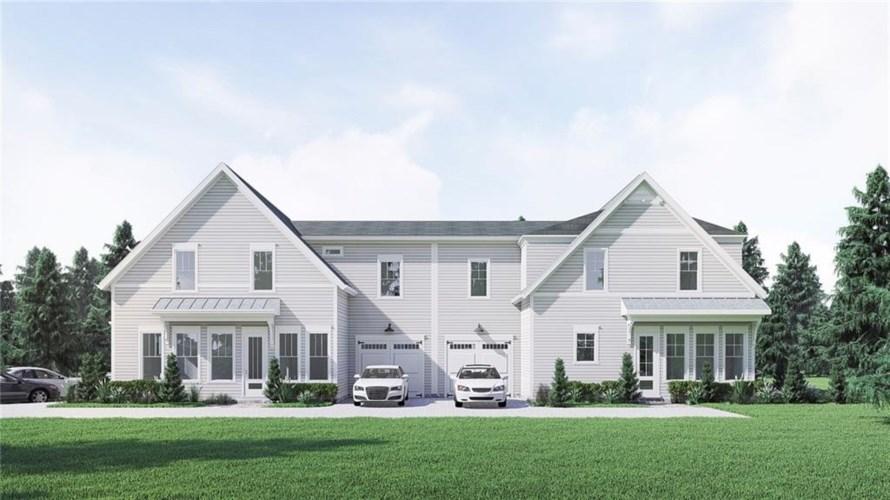 Labeled a townhouse, this Craftsman-inspired unit posted at $689,999. That gets three bedrooms and four baths in 2,388 square feet. 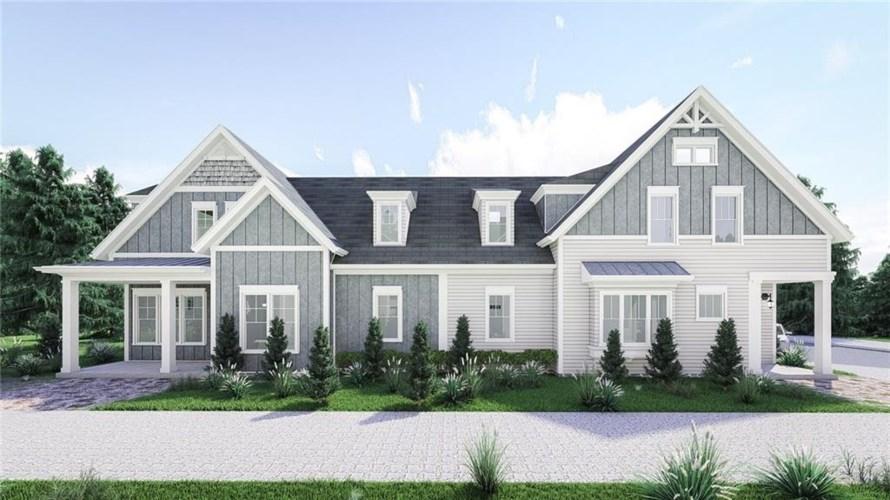 This is the slightly larger sibling (2,403 square feet) to the unit above, offering three bedrooms and three baths. It listed at $674,900 late last year. 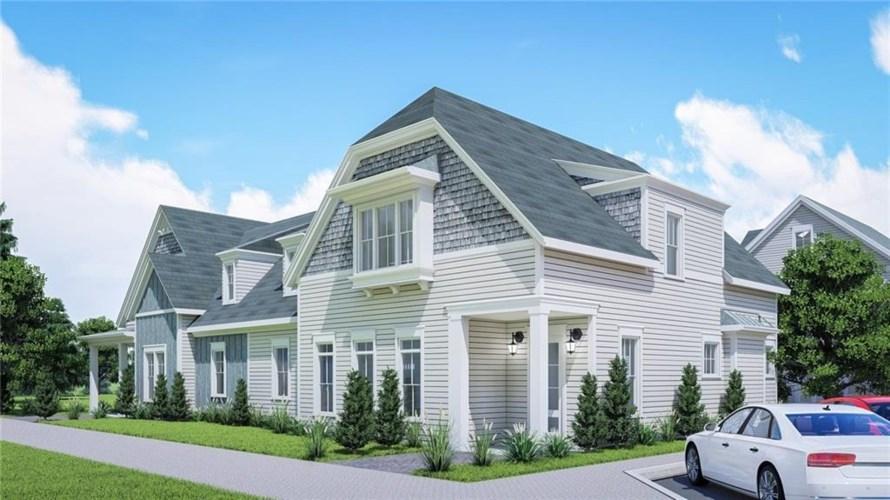 The cheapest of Vernon’s still-pending lot, this three-bedroom, four-bathroom townhouse came to market at $659,900. That buys, in this case, 1,954 square feet.