A prime parcel of land at the cusp of Piedmont Park is finally being activated after a decade-long saga involving a snow-induced collapse and other unforeseen obstacles.

The three-unit townhome project, now called 1204 on the Park, hopes to finish construction by year’s end, with its sights set squarely on Midtown’s ultra-luxury market.

But let’s rewind it back a decade.

The site at 1204 Piedmont Avenue was previously home to the historic Craigie House—also known as the Daughters of the American Revolution House—that had stood for a century behind stately Corinthian columns, across the street from Piedmont Driving Club. It had been built in 1911 by DAR, which still exists as a volunteer organization with membership restricted to those who can prove lineage to Revolutionary War patriots.

By 2012, however, the Craigie House was in beyond-ratty shape when it came to market at the fire-sale price of $399,900, making it one of intown Atlanta’s most unique listings of the time.

The home eventually landed private buyers (a husband-wife team who paid $350,000). They began embarking on their dream of renovating it into a grandiose single-family home—until the freak, infamous midday snowstorm of 2014 swept through. Under the weight of so much accumulated precipitation, the Craigie House collapsed overnight, leaving little standing beyond the columns and front porch.

In 2016, new owners PacificPoint Realty demolished what was left of the historic home, as was required by city code enforcement at the time for safety reasons. Karim Shariff, head of the development company, publicly lamented the loss of the structure and vowed to incorporate some of it into a new project on site. 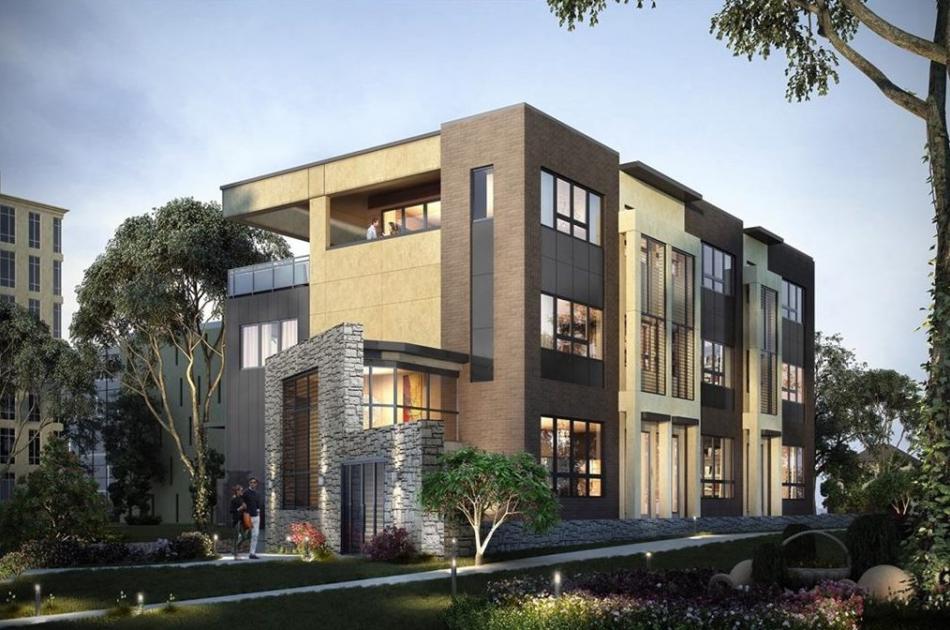 Two years later, those plans were revealed in the form of luxury modern townhomes designed by Atlanta-based TaC Studios. Designs called for preserved bricks and marble from the DAR house to be incorporated into the townhomes, in the form of patios and landscape elements.

But according to Allen Snow, the Atlanta Fine Homes Sotheby's International Realty agent in charge of selling the townhomes today, the city required “enormous” infrastructure work near Piedmont Avenue that was so expensive it rendered the project unviable, based on what the townhomes would have sold for in 2018.

“We kind of just pulled back from [the project]” and waited for the market, Snow said in an interview this week.

The project has now topped out, with the priciest corner unit closest to Piedmont Avenue ($1.7 million, for the shell space only) going under contract about six months ago, Snow said.

“The list prices you see are to Sheetrock, and then buyers come in with their own designer and customize whatever they want, and the builder implements that,” said Snow. “So at the end of the day, they could spend anywhere from $200,000 to $600,000 [on finishing the townhomes], if they wanted diamond-encrusted whatever. We’re basically giving them a custom home, with their designer. We’re doing something different we’ve never done before.” 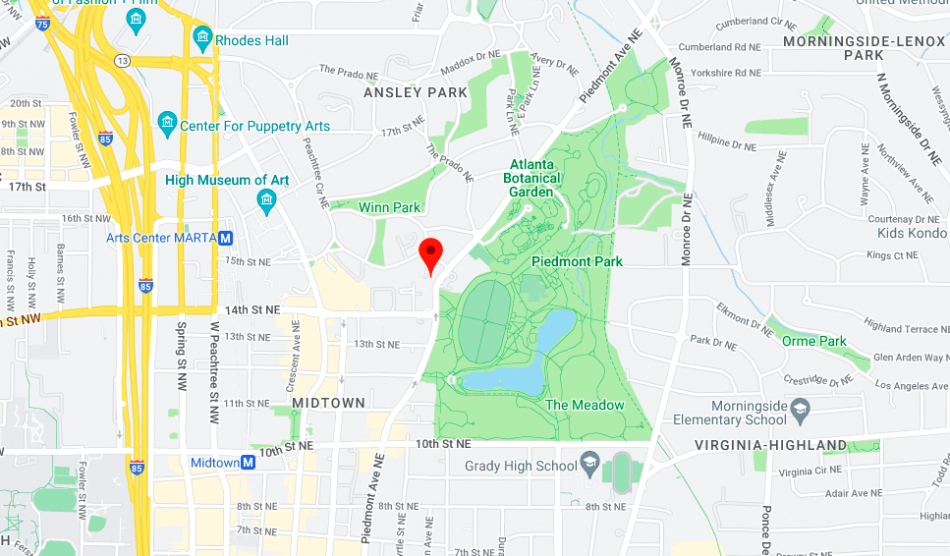 Snow said the four-story units range between about 2,750 and 2,900 heated square feet, each with three bedrooms and four—yes, four—car garages, to help compensate for a lack of guest parking in the area.

“The back half of the garages can also be converted to personal media rooms or gyms” by owners, Snow said.

He described the rooftops—half outside, half enclosed with flex spaces—as “ridiculous,” with Midtown views and an over-designed truss system engineered to allow for hot tubs.