It’s been standing for six years, but the boutique Ansley Green building at the cusp of Piedmont Park remains one of the newest complexes of for-sale condos around Midtown and Ansley Park.

And it’s apparently a pretty tough place to leave behind.

With an asking price of $975,000 for two bedrooms and two bathrooms in 1,600 square feet, the condo is stylishly outfitted and strategically located—but it also illustrates how far condo prices have climbed in some of Atlanta’s most walkable, cosmopolitan places. 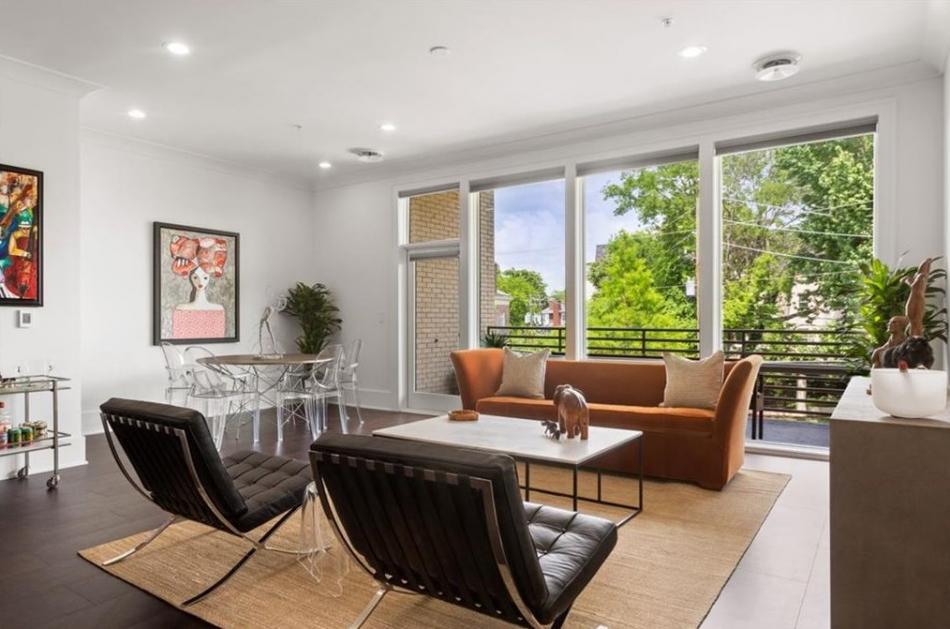 Ansley Green, a 2016 project by Miller Lowry Developments and Kim King Associates, came together when new Atlanta condos of any sort made headlines, joining the likes of Peachtree Street’s 21-unit Seventh Midtown building.

Along with its standing in the Ansley Park Historic District, the building’s main appeal was its understated, soft-modern design and super exclusivity, with just six condos total across three stories.

The condo in question, Unit 201, brings two spacious balconies—one of them overlooking Piedmont Driving Club—and easy-breezy walkability to places like Colony Square and the High Museum of Art. Two parking spaces are included in a single-story garage beneath the building. 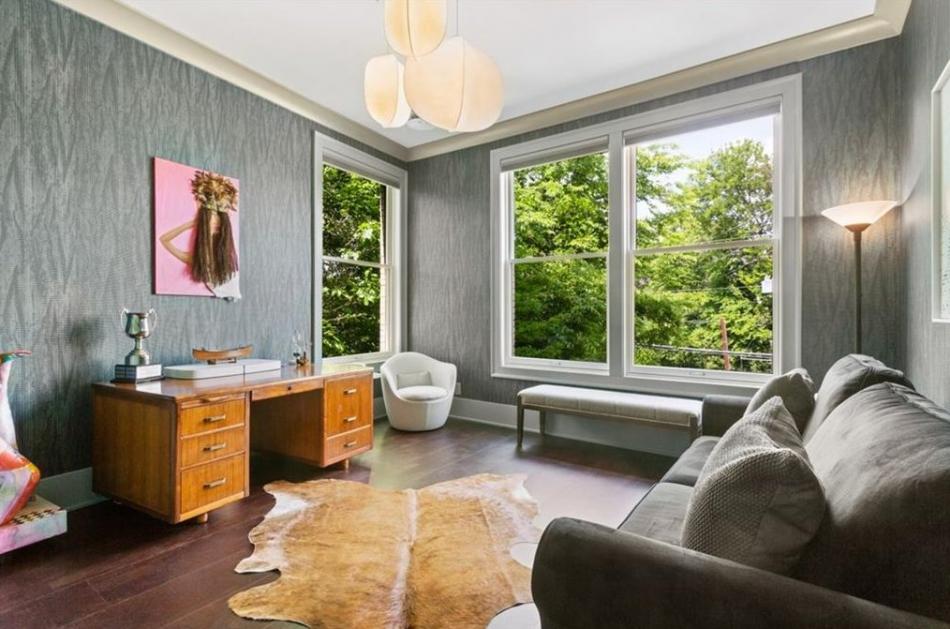 This all comes at a cost, of course. (More than $600 per square foot, as listed). The HOA fees are also a formidable $900 monthly. 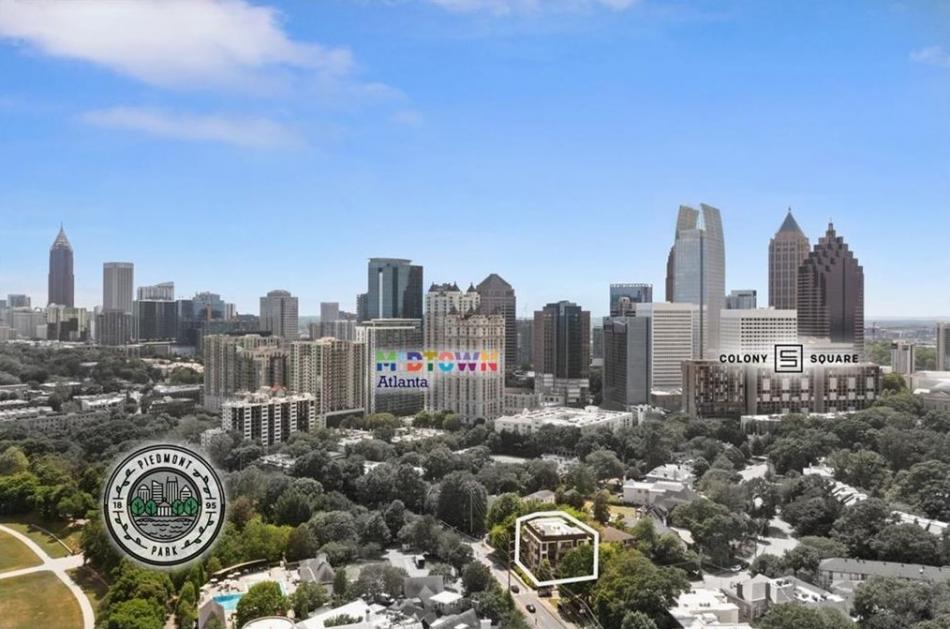 Property records indicate the condo initially sold for $775,000, or about 26 percent less than the current ask.

In the gallery above, have a look at what (nearly) a million bucks buys today in a multifamily situation where Ansley Park meets Piedmont Park.