Move-ins have begun at a tucked-away residential development that’s offering some of the least expensive (though not necessarily cheap) new-build living options across the City of Decatur right now.

It’s a few blocks southeast of downtown Decatur, around the corner from MARTA’s Avondale station.

The 141-unit project continues a push for density in Decatur’s most eastern blocks, where another multifamily Toll Brothers build, Notion, expects to open this summer, and North Carolina-developer Northwood Ravin is planning nearly 400 apartments that could consume a full block, among other projects. 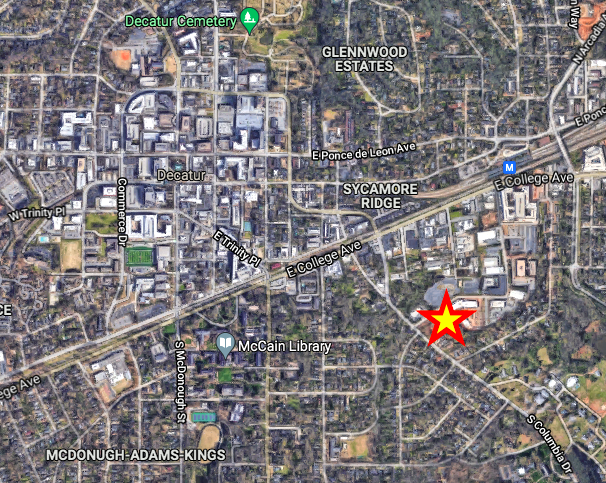 The New Talley Station project's location in relation to downtown Decatur, and other landmarks such as Avondale MARTA station. Google Maps 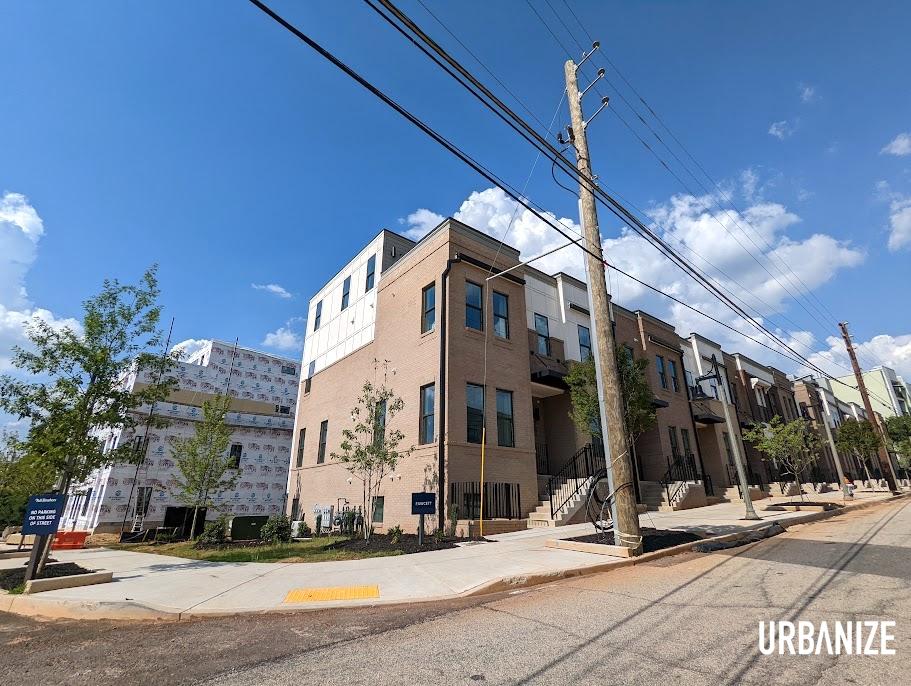 New Talley Street condos (without contracts) now start at $454,995, and townhomes at $734,995. Listings indicate some condos will be ready in January 2023, with more townhomes delivering between this month and next summer.

The smaller two-bedroom flats span from 1,136 to more than 1,500 square feet. That gets either two or two and ½ bathrooms, a one-car garage, and a driveway. 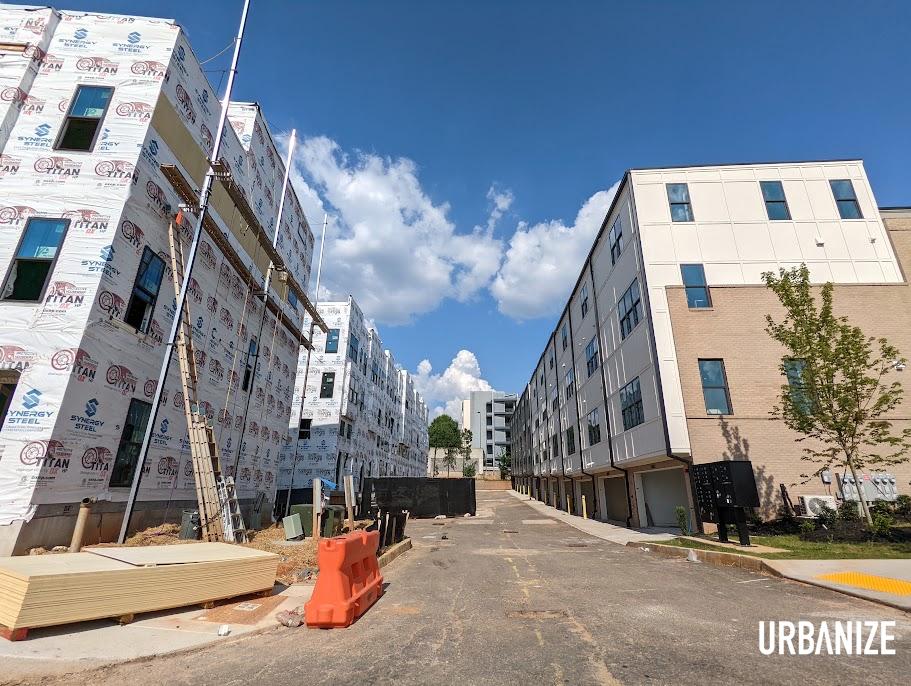 As for location, the townhomes are rising across the street from sparkly new Talley Street Elementary School and close to the new East Decatur Greenway, a link toward the 19-mile PATH system between downtown Atlanta and Stone Mountain.

The project continues Toll Brothers’ push to build dense housing types across the city, in the form of high-rise Midtown apartments and townhome nodes from Morningside to Edgewood and East Atlanta.

Swing up to the gallery for a closer look at construction progress in Decatur.