The billion-dollar metamorphosis of Atlanta’s Memorial Drive has continued largely unabated throughout the COVID-19 pandemic, and nowhere are changes more dramatic (surprise!) than on blocks surrounding the Atlanta BeltLine.

In the past half-decade alone, well over 2,000 new apartments, condos, and townhomes have materialized on the four-mile stretch of Memorial from downtown to East Lake, with much more in the multifamily pipeline.

Among those projects on deck is Modera Reynoldstown, which has claimed a former trucking facility and expects full completion in May, as officials tell Urbanize Atlanta.

As seen in November, Modera Reynoldstown is bringing a row of street retail space to Memorial Drive. Josh Green/Urbanize Atlanta

Others range from high-rises in Midtown and Buckhead, to Vinings (since sold) and Sandy Springs, and around to the company’s first mixed-use venture in Morningside (also sold) and another that’s recently broken ground in downtown Decatur.

In Reynoldstown, the first residents began arriving in September. The 320 apartments clock in with an average square footage of 967.

The speakeasy. Courtesy of Modera Reynoldstown

Studios start at $1,785 monthly, and three-bedroom flats are fetching rents up to $3,200, according to project reps.

As for amenities, a pool with cabanas is expected to be finished by April. Elsewhere is a sixth-floor “sky lounge,” a “grill nook,” a fitness and yoga studio, clubroom, art wall, and dog park.

The project is also bringing about 18,400 square feet of street-level retail, where we’re told announcements are expected soon. (UPDATE: The project's PR team sends confirmation that the two signed tenants so far are Envegan and Clean Juice.)

Head to the gallery above for a more thorough tour of Modera Reynoldstown. And see the slider tool below for a glimpse of Memorial Drive in 2017 versus this time last year. 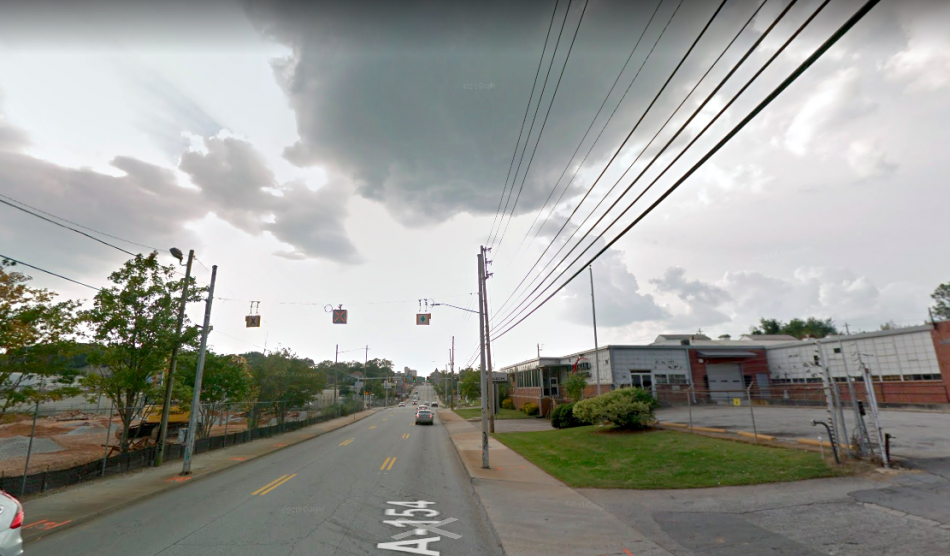 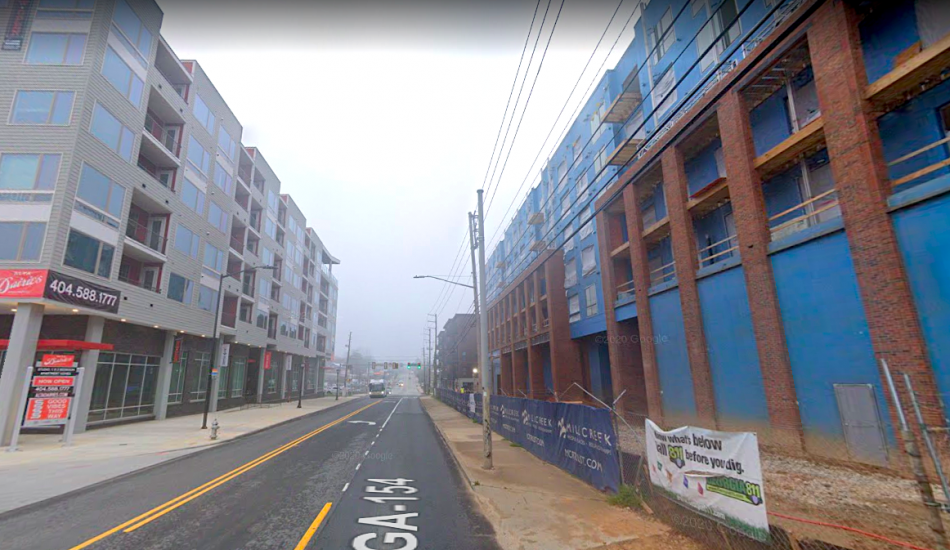