Office workers trickling back to Midtown might notice something if they’re working late: Atlanta’s most cosmopolitan subdistrict, in many places, has literally taken a new shine.

From transit stations to mixed-use blocks costing a half-billion dollars, lighting elements are being incorporated all around the 1.2-square-mile Midtown Improvement District, with much more in the pipeline that promises to enliven formerly barren land and parking lots.

The lighting additions have come at street level and hundreds of feet above. They join the likes of landmarks Promenade II, One Atlantic Center (formerly IBM Tower), and others that have used lighting schemes to help distinguish Atlanta’s skyline from banal, boxier ones.

We set out on a temperate July evening to catalogue a few key, recent pops of color and light around Midtown. Head to the gallery for a tour, or continue below. 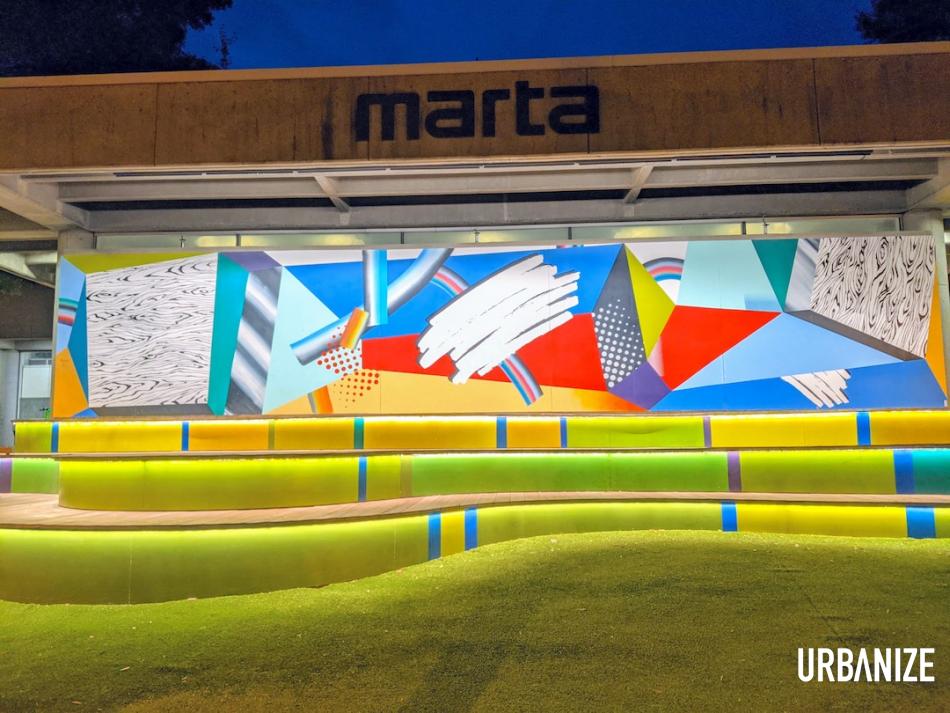 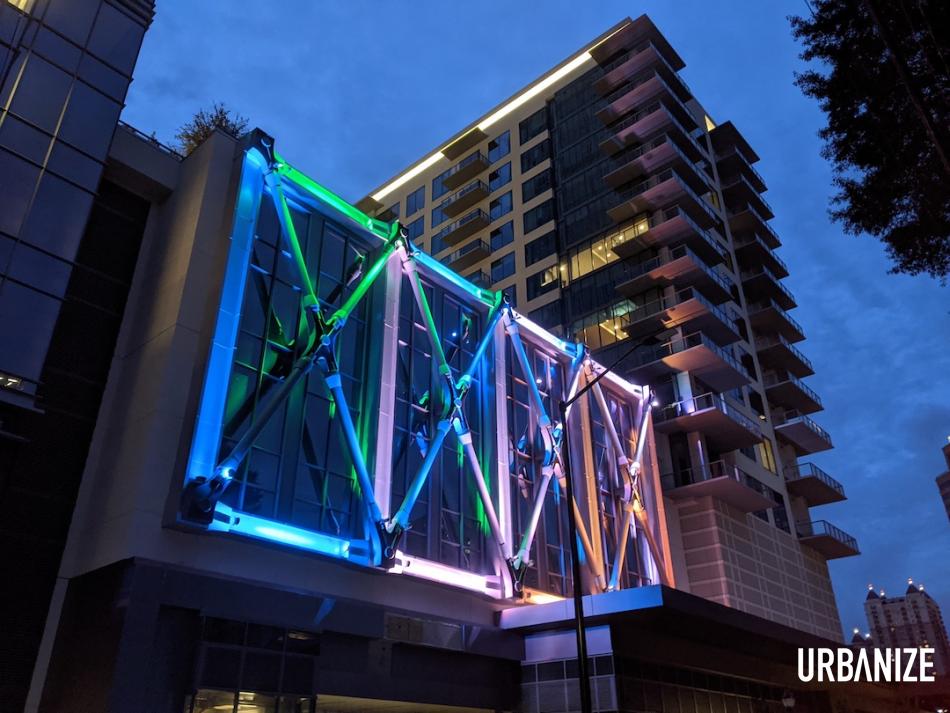 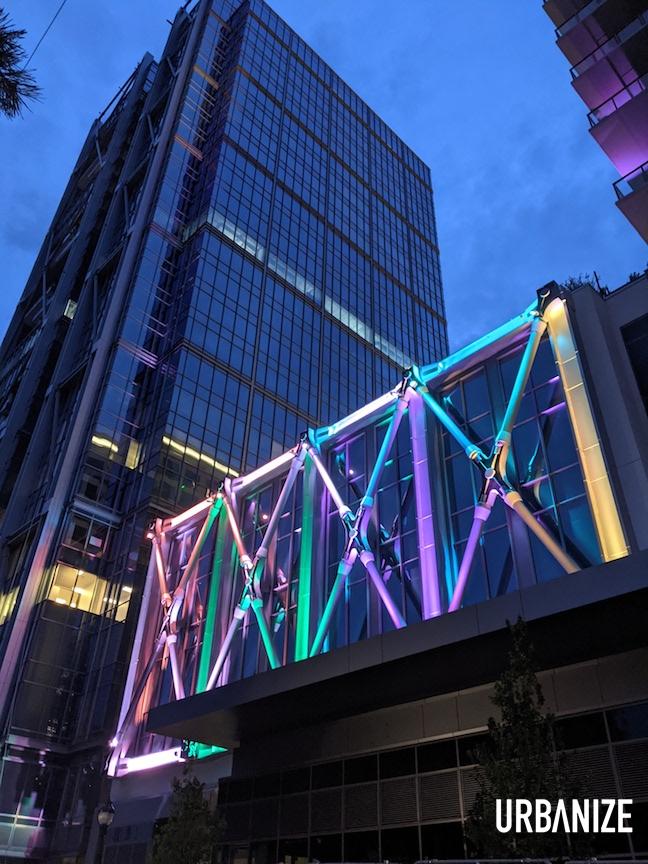 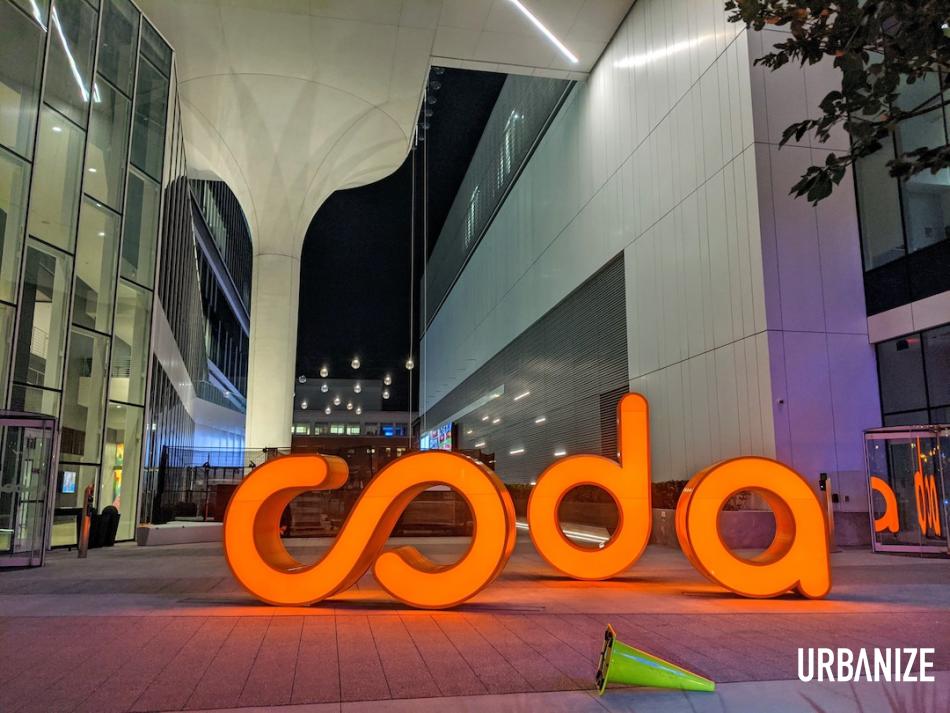 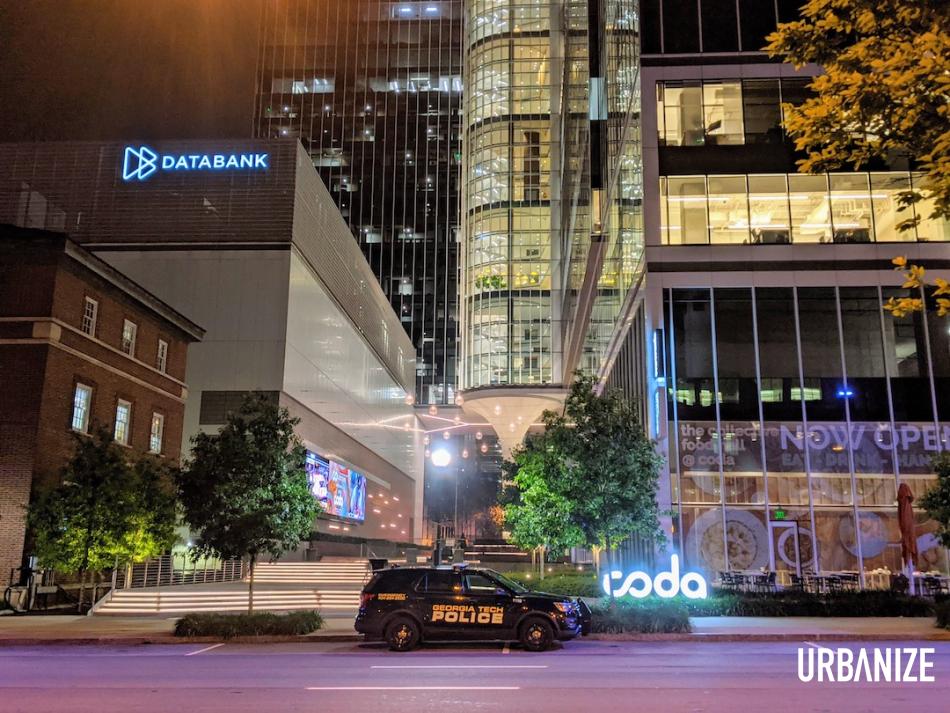 The flipside of Coda on Spring Street, where The Collective Food Hall's outdoor living room includes a Jumbotron airing the Braves on this particular night. Josh Green/Urbanize Atlanta 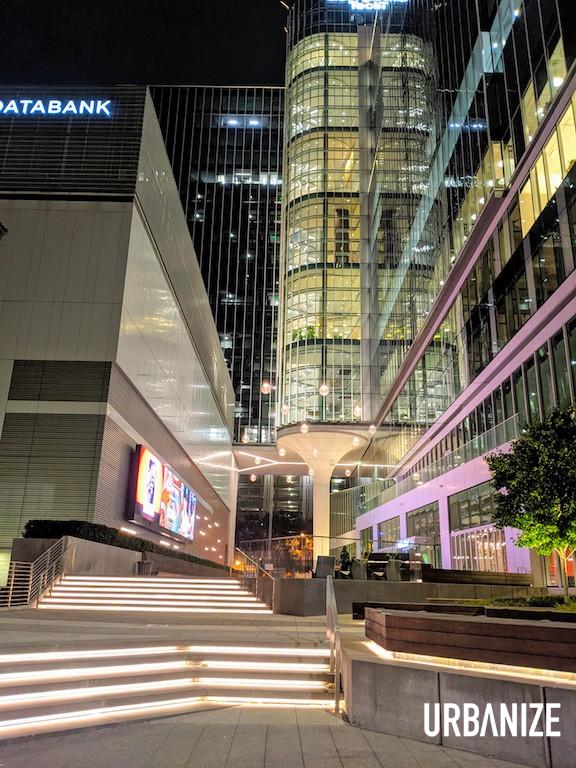 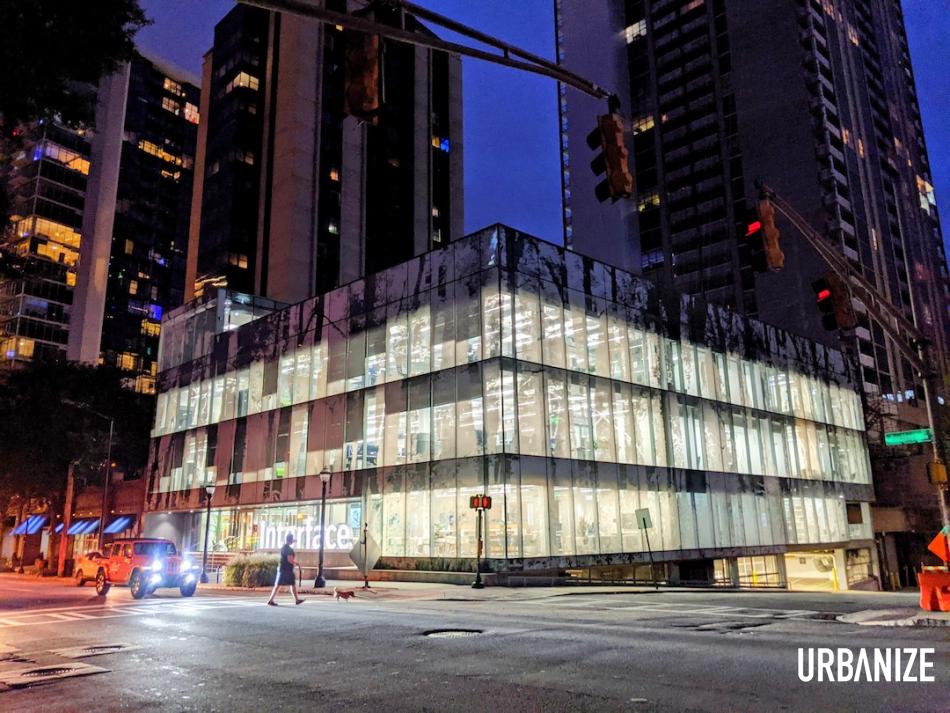 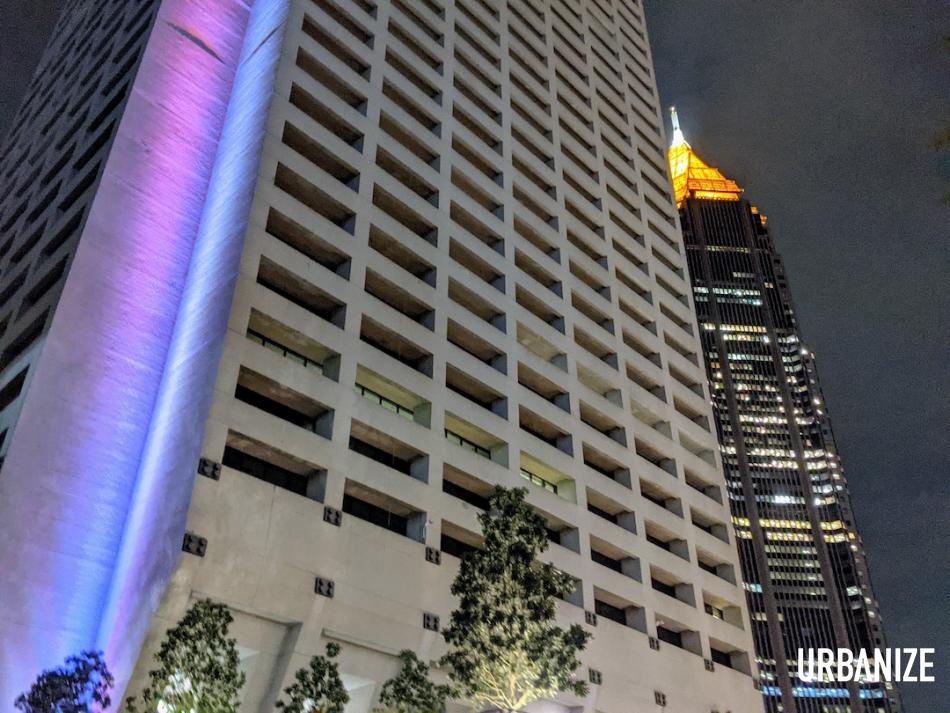 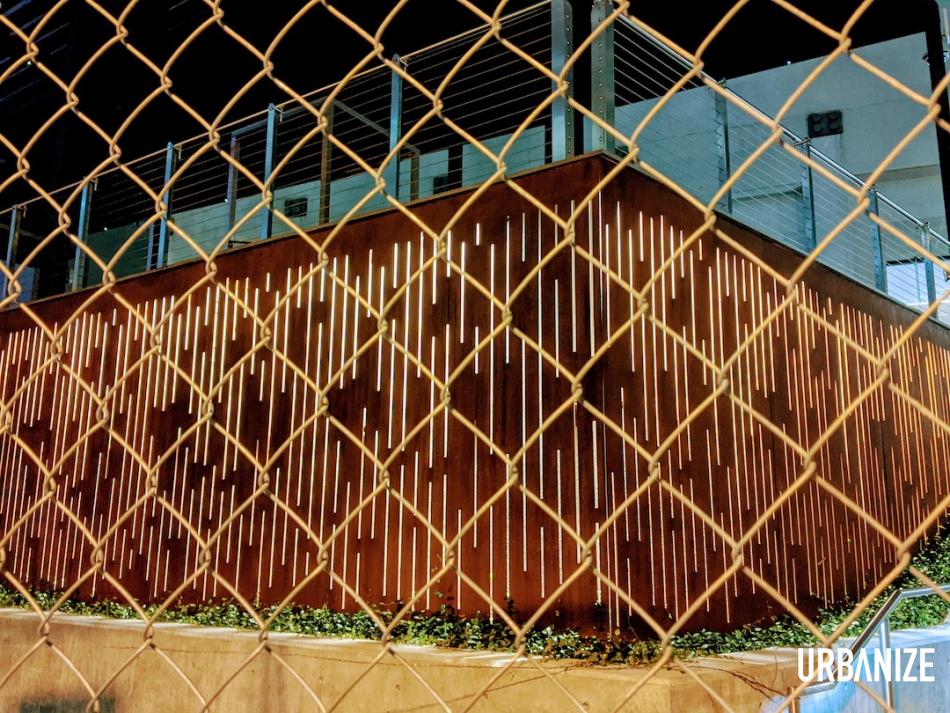 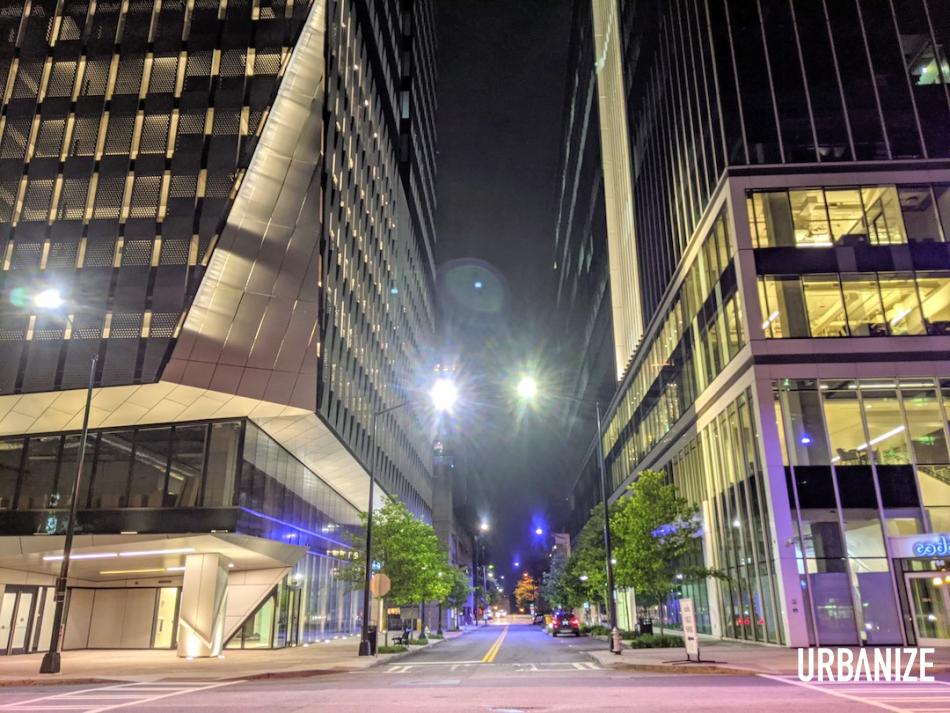 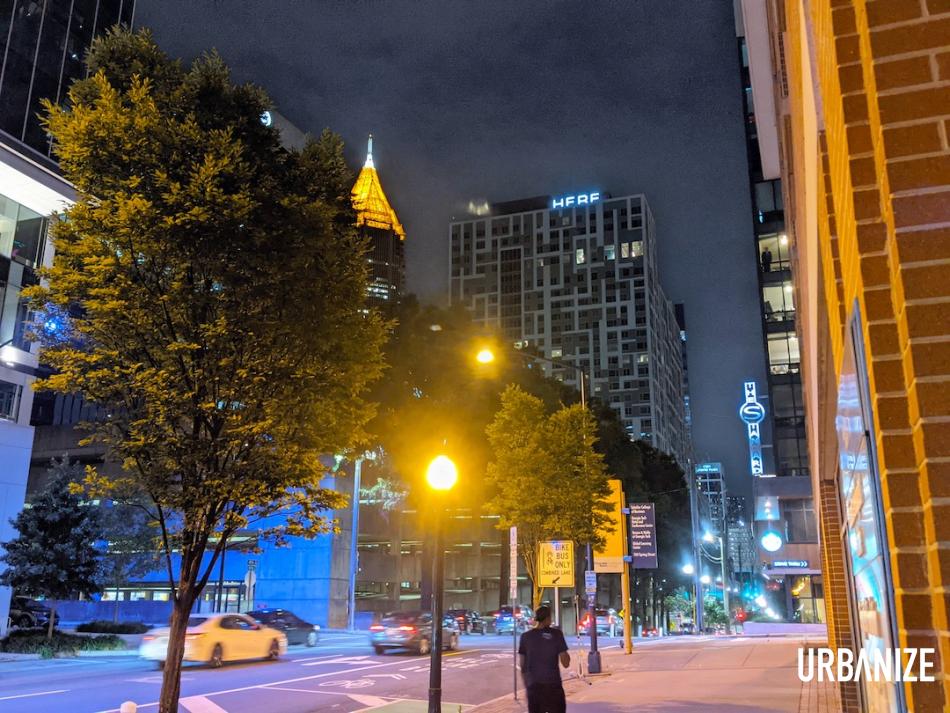 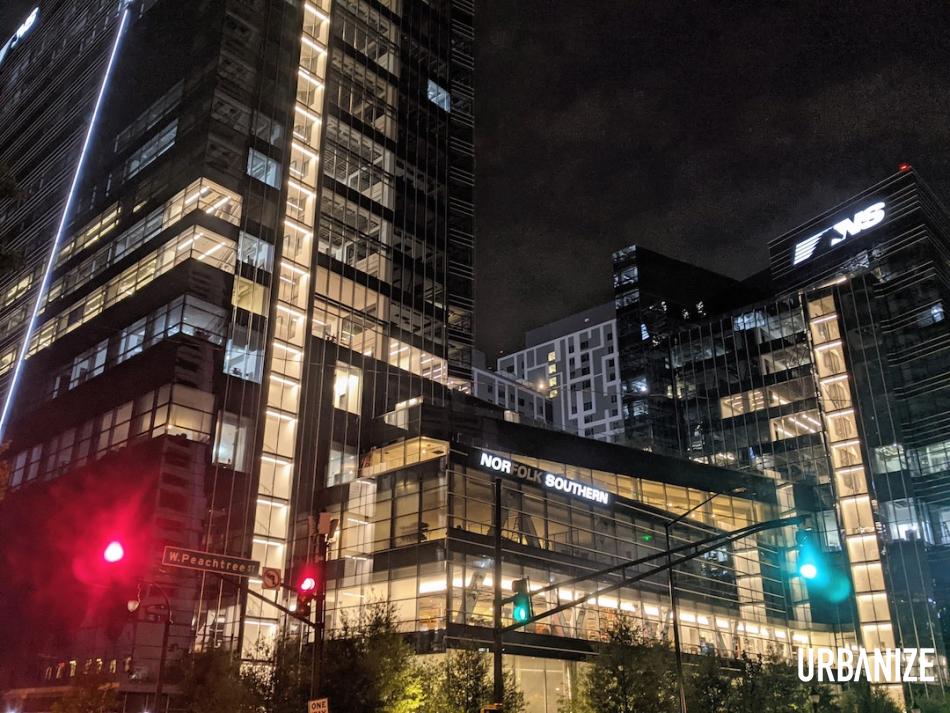 As with the Here apartments in the background, Norfolk Southern's new headquarters aims to finish construction in coming months and shed light on what used to be surface parking. Josh Green/Urbanize Atlanta 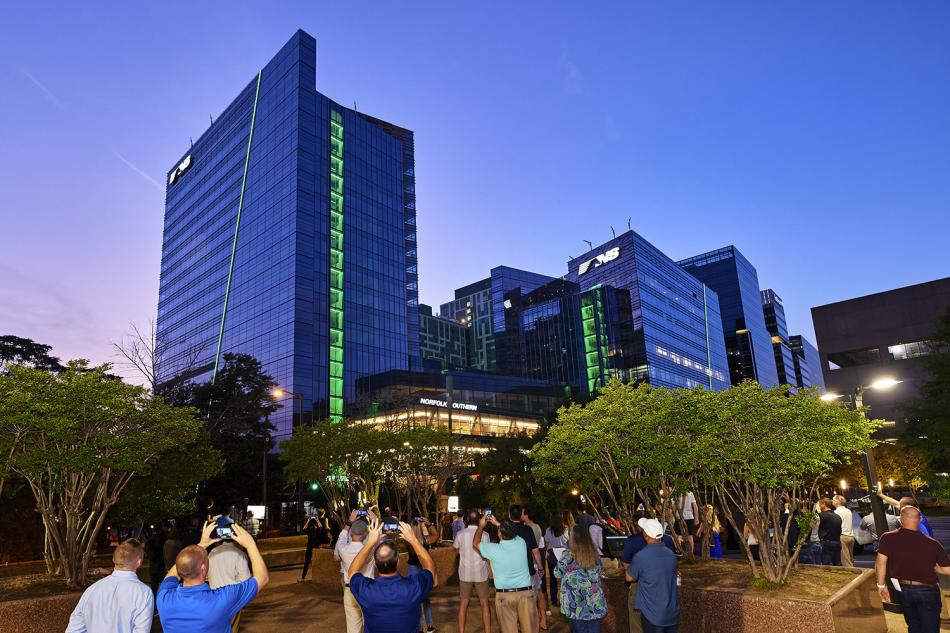 At Norfolk Southern's new Midtown HQ, an event was staged last month to showcase new lighting features as they were flipped on for the first time. Courtesy of Norfolk Southern 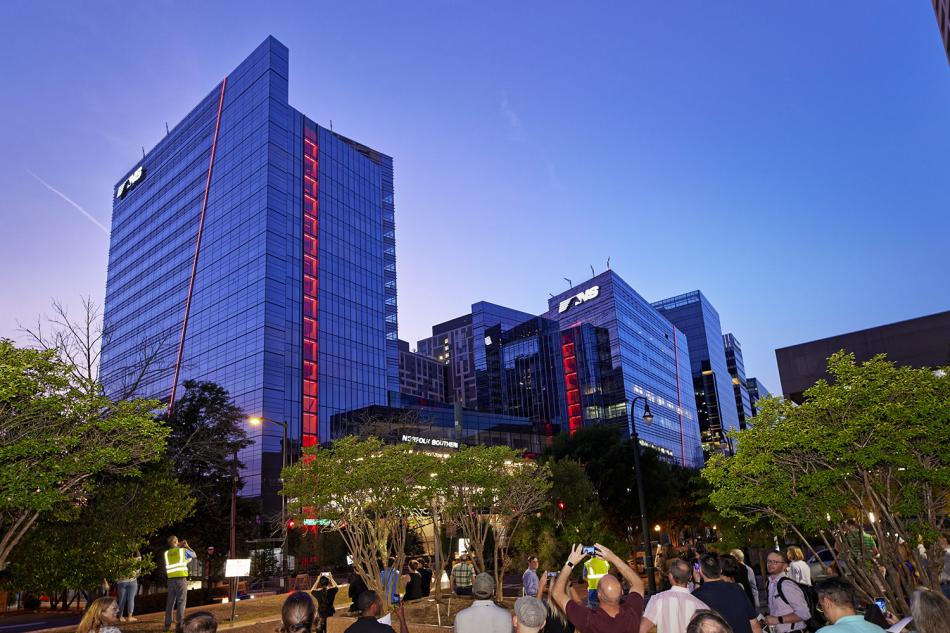 The Fortune 500 company's $575-million, two-building HQ replaces what was largely surface parking across 3.4 acres before. Here the lighting has switched from green to red. Courtesy of Norfolk Southern 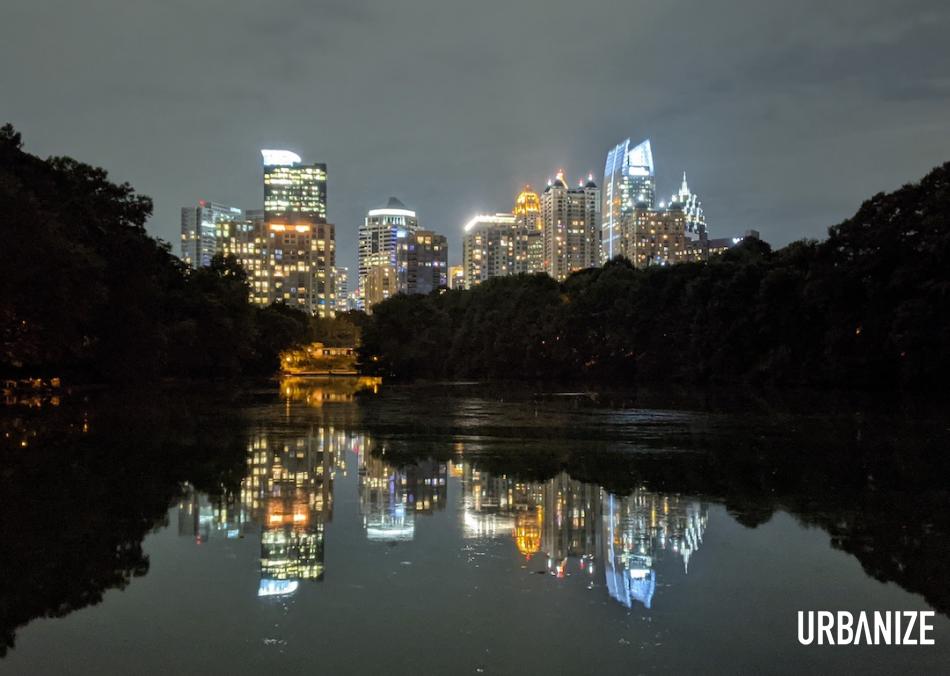 And lastly, what's a nighttime tour of Midtown without a moment for lakeside reflections at Lake Clara Meer? Josh Green/Urbanize Atlanta