Anyone who hasn’t visited East College Avenue where Decatur meets Avondale Estates in recent years could be surprised: The tired, car-centric, light-industrial corridor bookended by a MARTA station and Tudor village recalling Shakespearean times has been developing into a relatively dense node of urban-style living, especially near the transit station.

The vision put together for underdeveloped East Decatur in 2002—the Decatur-Avondale MARTA Livable Cities Initiative—is finally gaining traction in noticeable ways, with much more in the development pipeline.

Developers view the activity as a natural extension of Decatur, and by our count nearly 1,000 new apartments have opened within a few minutes’ walk of the MARTA station since 2018 alone.

The multifamily surge began with MARTA’s transit-oriented development Cortland Decatur East. That brought nearly 500 rentals, more than 90 reserved for seniors, to what had been underused parking lots at the Avondale station, a hub for MARTA’s Blue Line.

Developed by Trammell Crow Residential, Alexan Avondale, as it’s called, offers studios up to three-bedrooms, with rents starting around $1,300.

The “beautiful community” is a half-mile from MARTA and within strolling distance of Avondale’s growing brewery scene (sample floorplan names: The “Stout,” “Tripel,” and “Witbier”), per marketing materials.

Earlier this month, we swung through the area for a look at recent changes:

The Alexan Avondale property, at right, in 2018. Google Maps Alexan's College Avenue-facing retail spaces. (We've reached out to property reps for any news on leasing and will update this story should info come.) Josh Green/Urbanize Atlanta Below, find before/after comparisons for two separate mixed-use ventures within a couple blocks of Alexan Avondale on East College Avenue.

First is the Willis property next door, and then two angles on the Cortland apartments that rose on former MARTA parking lots. Both are shown about five years ago and again in 2019.

(Next to the Cortland property, it should be noted, another 400 apartments are in the works, with hopes of breaking ground this year and reserving 10 percent of rentals as affordable housing. That project would create a new road and utilize what designers have called a “European street design,” as the AJC reported in December.) 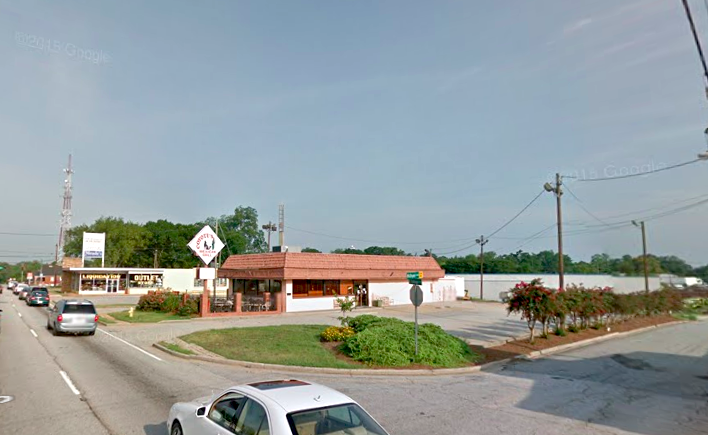 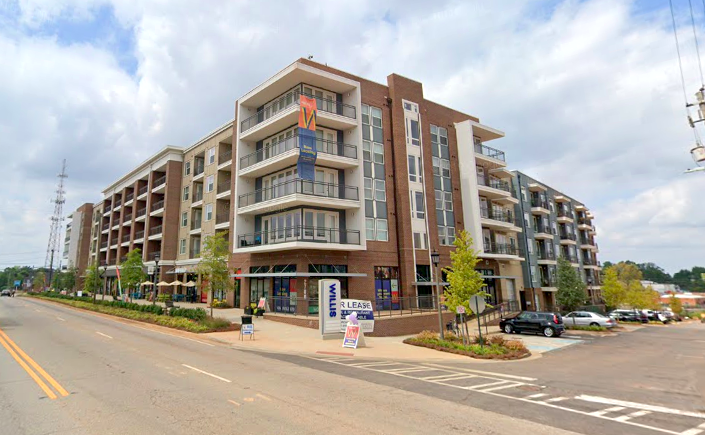 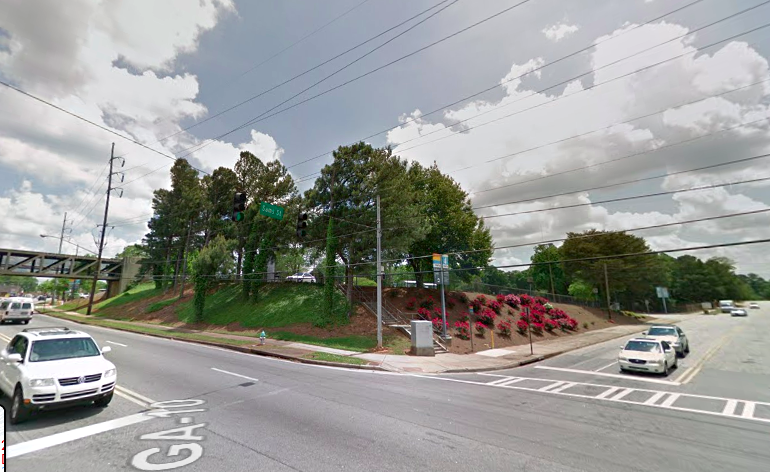 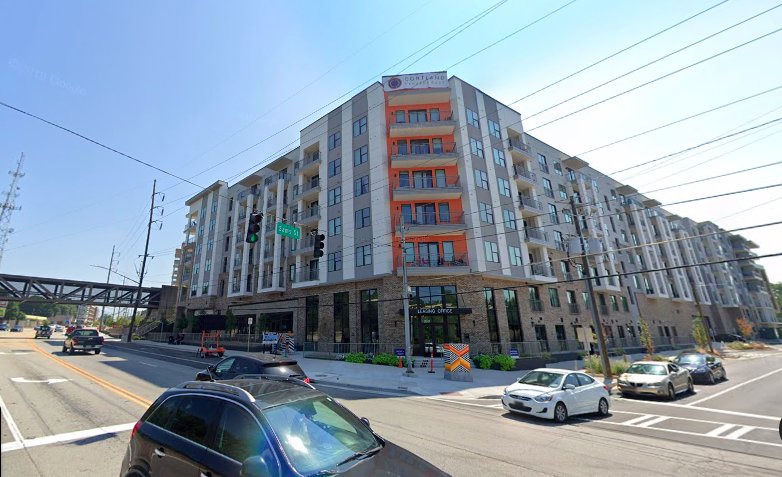