Within referenda that could raise more than $700 million for transportation improvements should Atlanta voters approve next year, the PATH Foundation is eyeing what could be a historic windfall for the 30-year-old nonprofit organization.

PATH officials are applauding the Atlanta City Council for unanimously approving “an unprecedented total” of $28 million in funding last week that could boost PATH projects across the metro as part of the TSPLOST 2.0 package and a bond measure.

The two referenda totaling more than $700 million will be put to Atlanta voters in May.

One piece of legislation would raise more than $300 million via an extended Transportation Special Purpose Local Option Sales Tax (TSLPOST) for sidewalks and safer streets; a separate bond package would cull about $400 million from property taxes for transportation infrastructure and other public safety improvements, plus upgrades to parks and rec facilities and greenspaces, with additional funding for the arts.

Should the TSPLOST measure be approved, PATH expects the $28 million would change its current slate of projects, but the organization is vowing to “advocate for all trail projects and monitor their status on its ongoing list of projects,” per a statement today. 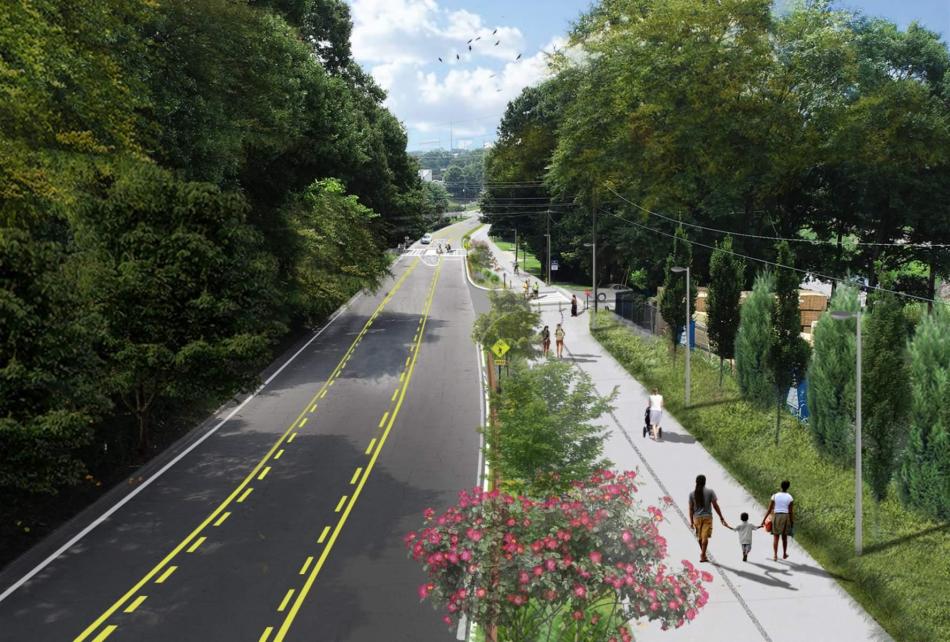 How Marietta Boulevard is expected to look once a BeltLine arboretum is installed in planting seasons next year as part of the Westside Trail’s Segment 3.Courtesy of PATH Foundation/Atlanta BeltLine Inc.

Greta deMayo, PATH’s executive director, tells Urbanize Atlanta the funding could generally help continue to build “regional greenways” that have grown in recent years or have long been on PATH’s radar.

Those include projects such as the Proctor Creek Greenway, the BeltLine’s Westside Trail, the Southwest BeltLine Connector, Peachtree Creek Greenway, Southtowne Trail, and the South River Trail, deMayo said. 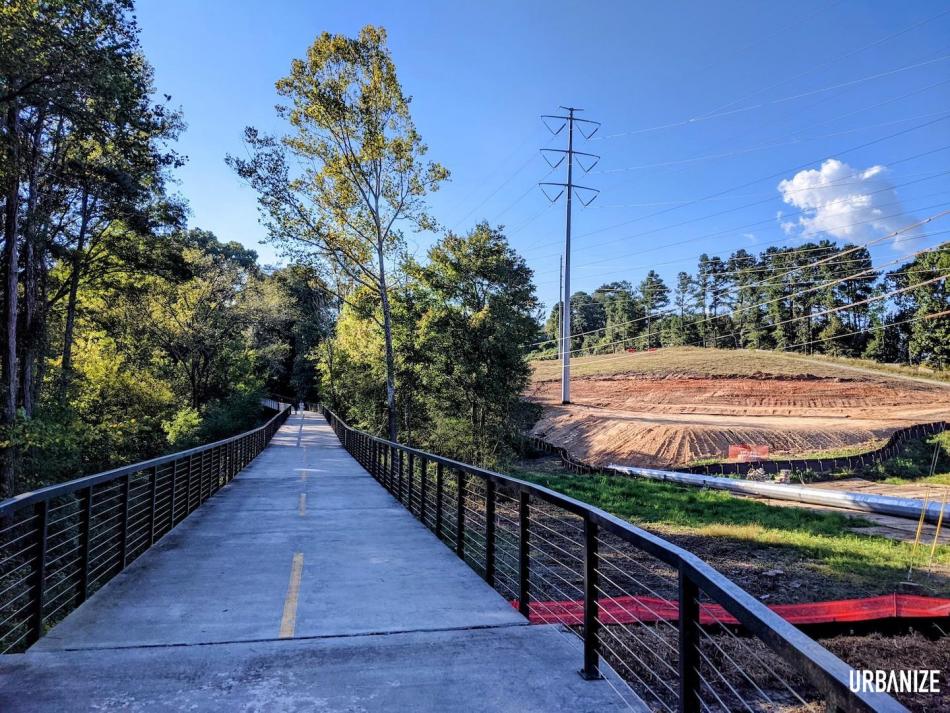 The Proctor Creek Greenway's first 2.4-mile section is expected to one day be extended to the Chattahoochee River. Josh Green/Urbanize Atlanta

The organization says it’s helped make Atlanta one of America’s most interconnected cities since its founding in 1991, building 300 miles of trails in Georgia and neighboring states, mostly by way of donations.

Unlike voter-approved funding tactics that have fallen short of expectations in the past, the 2022 infrastructure package would not require tax increases, but an extension of current taxes.

This 30-page document helps spell out more specifically where funding from both proposed revenue streams would go. Be patient—uploading can take a minute.