A well-known if not universally beloved public art installation is set for an upgrade on a highly visible corner in one of Atlanta’s trendier neighborhoods.

The $100,000 revitalization project is planned to reshape the corner space occupied by late artist Sol LeWitt’s “54 Columns” into an arts park for communal gatherings in Old Fourth Ward.

LeWitt installed the piece—a collection of 54 concrete columns between 10 and 20 feet tall—on donated land at the corner of North Highland Avenue and Glen Iris Drive in 1999. Two decades ago, irked, unimpressed neighbors planted trees to block the minimalist installation from public view, but those were later removed by the city. 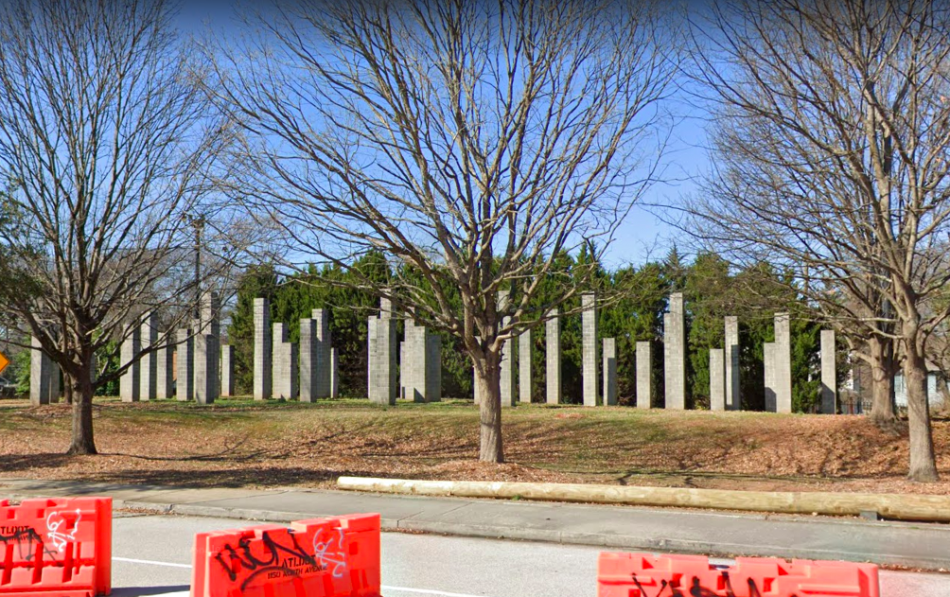 The effort to revitalize the sculptures’ greenspace into a more functional park is part of the Fulton County Board of Commissioners’ Highland & Sampson Revitalization Plan, as led by Chairman Robb Pitts.

According to intown developer Perennial Properties, which has built condos and apartments in the area and contributed $25,000 to the art project, the parklet will see stadium steps installed for seating and performances.

LeWitt’s columns, designed to evoke Atlanta’s ever-changing skyline, will be up-lit from new lighting installed at the bases. Other changes will include a new pathway into the park, upgraded landscaping, and more signage, according to the developer.

The changes should call attention to (and perhaps breed appreciation for) a nondescript work of urban art that can be easily overlooked.

As Atlas Obscura once put it, the “strange assortment of concrete pillars inspires reflection in some, confusion in others,” as it’s been mistaken for an incomplete construction project, or a destroyed building. According to Sightseers’ Delight, the work has been referred to as “Ghetto Stonehenge”—a derisive, dated term.

We’ve reached out to Chairman Pitts’ office for details on when the park project might start and finish, and we’ll update this story with any additional details that come. 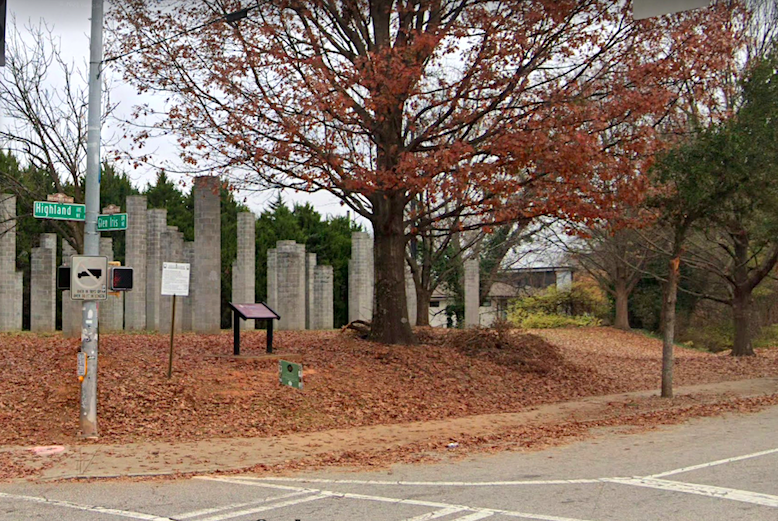 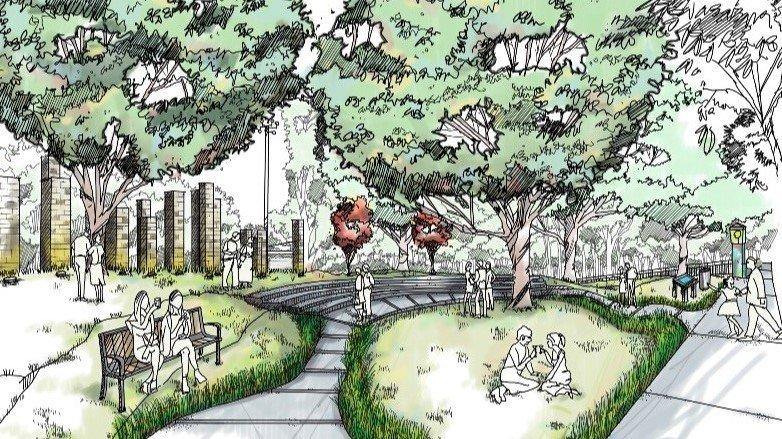