In coming weeks, Atlanta BeltLine patrons will see a longstanding relic of Reynoldstown’s industrial past making way for the Eastside Trail’s largest for-sale residential development to date, according to project leaders.

That development will pay homage to the former steel plant by borrowing its name, Stein Steel, and incorporating pieces of the industrial facility throughout the new community.

Demolition permits to raze Stein Steel buildings that have stood alongside the former railroad corridor for generations were issued earlier this month. Neighborhood leaders have previously told Urbanize Atlanta the steel plant had operated for 98 years in that location, which is now considered BeltLine “beachfront,” or a trophy property with 900 feet of frontage along the trail.

About three dozen developers lined up to buy Stein Steel’s 6.5 acres when they came to market two years ago. Company president Bert Stein picked plans compiled by homebuilder Empire Communities, a company with roots in Canada that’s spread across the Southeast and Texas, with more explosive growth recently across intown Atlanta.

“We closed on the property late last month, and the [steel] operation has wound down,” Empire’s director of operations Saba Loghman said this week. “We’re moving forward with the project and breaking ground this summer.” 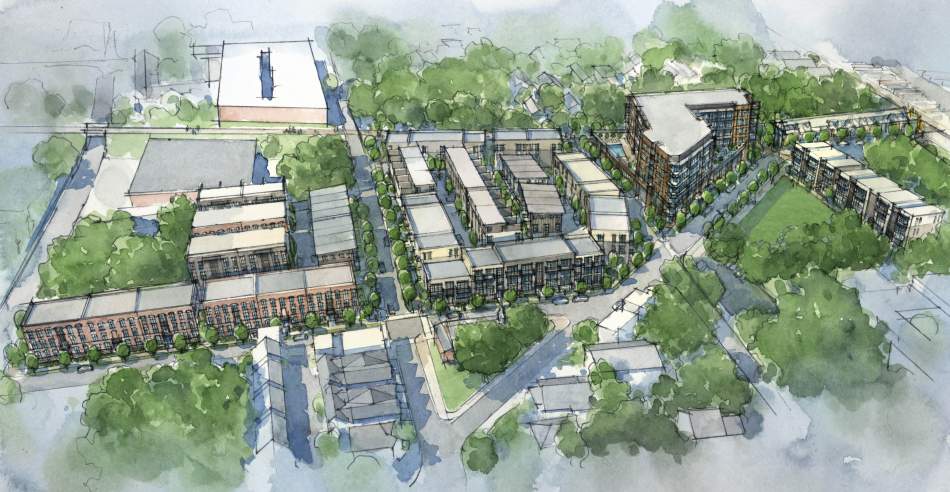 Looking west toward downtown Atlanta, this overview shows Empire's three planned districts with an expanded Lang-Carson Park, multifamily building, and restaurant structure at far right. The site's 900 feet of BeltLine frontage is depicted across the image, just beyond the housing.Courtesy of Empire Communities

Empire’s plans call for building 276 residential units, all of them for sale.

Expect an array of product types, from smaller one-bedroom condos to three-bedroom townhomes similar to other Empire communities, which now span from East Lake to the Westside, Summerhill, and Buckhead.

The first homes are expected to deliver in the third quarter of next year. 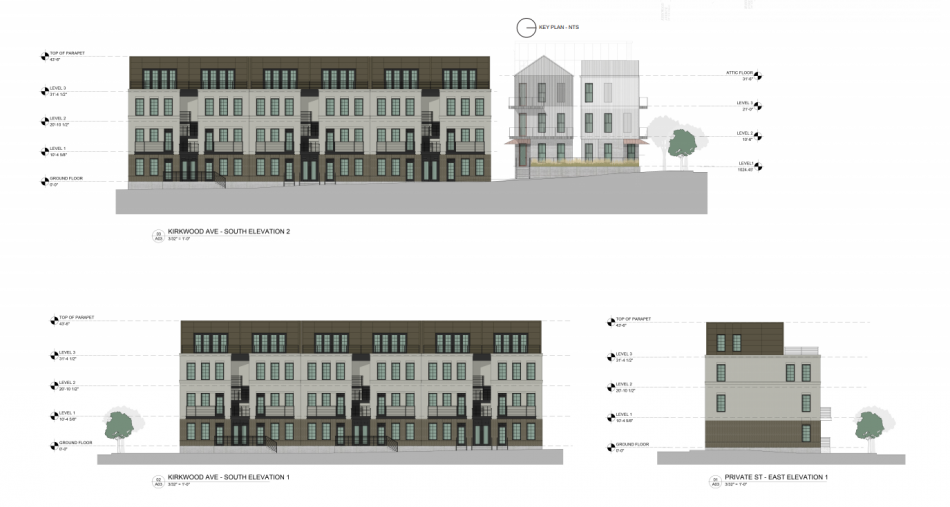 As for repurposing efforts, Bridger Properties plans to move one of Stein Steel’s metal buildings used for steel fabrication to the north end of the site, along Wylie Avenue, and create a 9,000-square-foot restaurant.

That TBD-concept will be operated in partnership with industry vets Alex Brounstein and Johnny Farrow, the team behind Grindhouse Killer Burgers.

Empire also plans to repurpose and showcase materials from the steel plant throughout the new community. 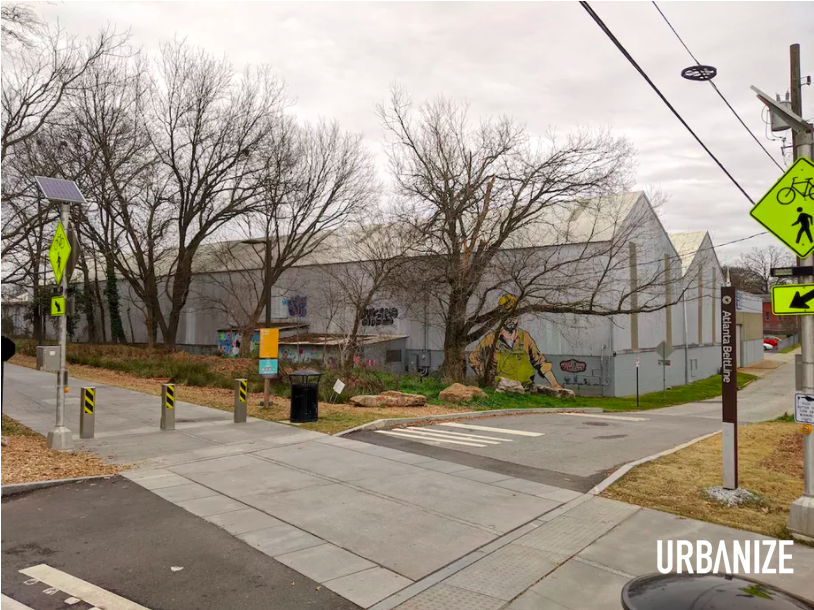 Where the Eastside Trail meets Kirkwood Avenue, next to the steel plant.Josh Green/Urbanize Atlanta

On May 22, as Empire officials noted this week, a community sale event benefitting Reynoldstown Neighbors in Need sold off Stein Steel memorabilia and other miscellany from the old plant. It raised about $15,000.