When City of Atlanta officials unveiled plans in 2017 for a $48-million parking structure in Grant Park like no other, a key feature was depicted as a strikingly modern, standalone building where a regional, chef-driven restaurant would operate.

The building’s front yard, so to speak, would be the 2.5-acre “green roof” atop the new Grant Park Gateway. The restaurant’s airy interior would open to a massive covered patio—one large enough to function as a sports pavilion. Beyond the restaurant’s towering windows, especially in winter, the tops of skyscrapers would shimmer in the distance.

But now the Grant Park Gateway has been finished and open for more than a year. The restaurant hasn’t materialized. And inside that gorgeous new building, it’s crickets. 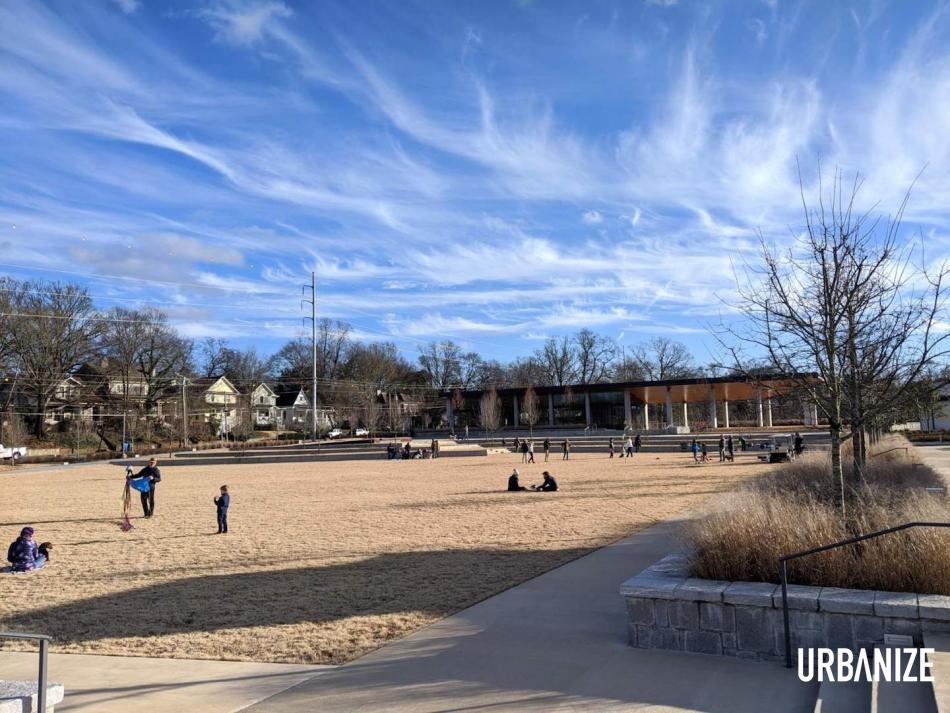 The 2.5-acre park space in relation to the restaurant structure. Josh Green/Urbanize Atlanta

Department of Parks and Recreation officials told Urbanize Atlanta in January last year there were no immediate plans to fill the restaurant space, but a request for proposals was expected to be issued later in 2021.

We’ve followed up with that department for information on where an RFP might stand, but inquiries weren’t returned. A city spokesperson said he’s looking into the matter last week but hasn’t returned follow-up inquiries.

Which means the only course of action is to ask publicly: What should go here? In a space that logic says would generate considerable revenue for the city? Pandemic or not, there's no shortage of new restaurants in this town. 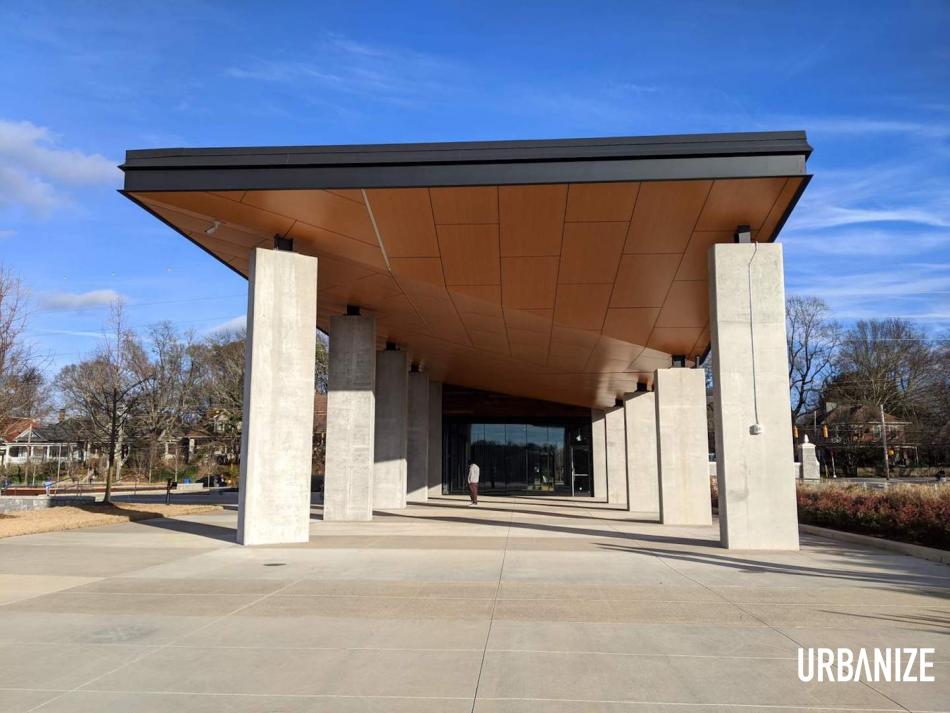 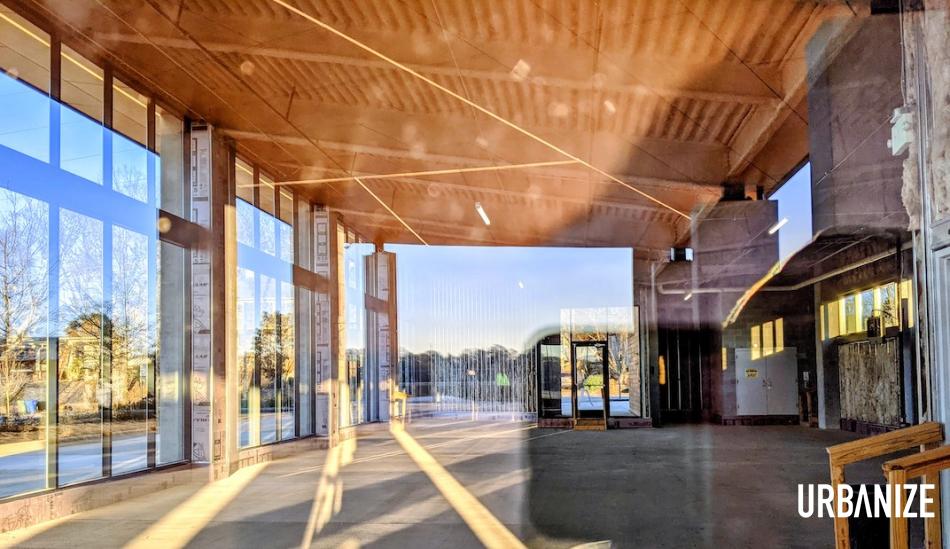 The spacious interior of the Gateway building, as seen in early 2021, looks largely the same today. Josh Green/Urbanize Atlanta

The Gateway marked the world’s first project to be LEED, SITES, and Parksmart certified, according to its sustainability consultants at Epsten Group. It costs $3 per hour, or $12 per day, to park there.

The new greenspace has become a magnet for people flying kites, skateboarders, roller skaters, bicyclists, picnickers, and giddy kids who can spy elephants, giraffes, and zebras next door. But so far, restaurant enthusiasts at the Gateway are out of luck.