Two blocks west of Ponce City Market, an infill townhome project that’s been years in the making along Boulevard is ready for its closeup.

The community, 663 Boulevard, is marketed as a rare boutique opportunity that’s both new construction and fee simple in this section of Old Fourth Ward.

The project’s been coming together since late 2018 on a formerly vacant lot across the street from Wendy’s. A controversial new Chick-fil-A is planned a few doors down, at the corner of Boulevard and Ponce de Leon Avenue, which could be a selling point for many Atlantans. 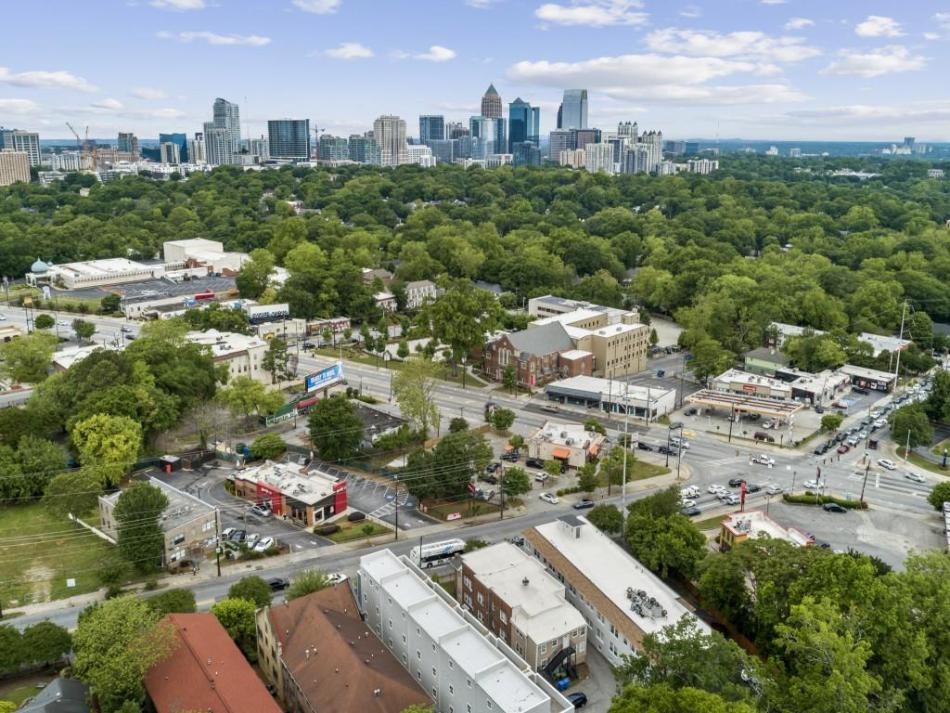 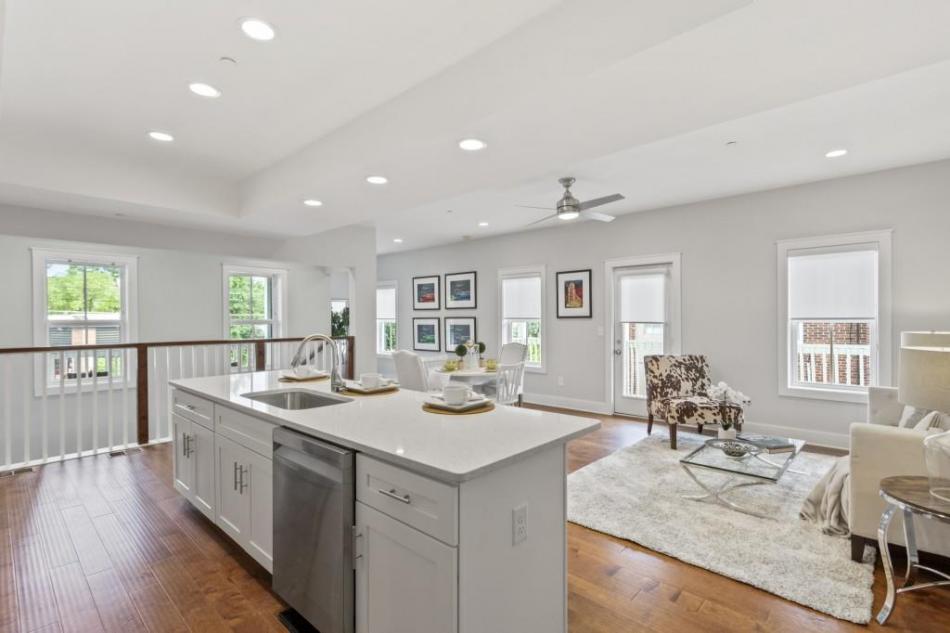 That price (firm since late May) buys three bedrooms and three and ½ bathrooms in 2,477 square feet, for a breakdown of $262 per square foot.

According to marketers, perks include views from Midtown to Buckhead from the outdoor spaces, with high ceilings hardwoods throughout the interior. The main level has a walk-in pantry (with a nifty window) and a powder room, while upstairs each bedroom has its own balcony and en suite bathroom. 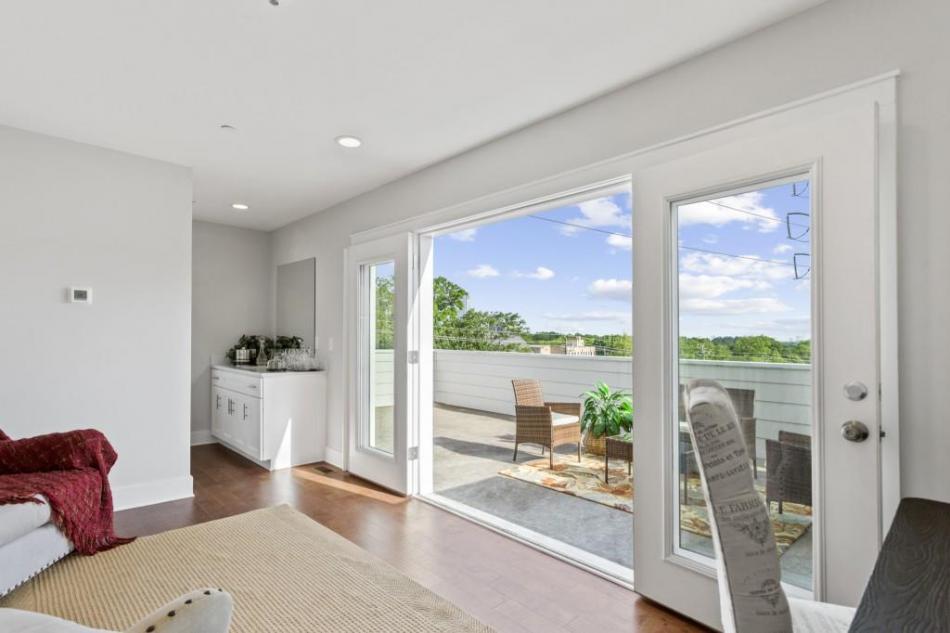 With its wet bar, bathroom, and closet, the flex space adjoining the rooftop deck can function as another guest suite, per the listing.

There’s still stigma associated with Boulevard, but the address does count an 88 Walk Score that qualifies as “very walkable”—a nod to shopping, park space, bus transit, and the BeltLine nearby.

We've asked agents what the range of prices (and unit sizes) at 663 Boulevard might ultimately be, and we'll post any further details that come. For now, take a deeper dive in the gallery above.

[UPDATE, 2:24 p.m., July 22: According to Charles Huff, associate broker with Harry Norman Realtors, this unit is being delisted and like the other townhomes at 663 Boulevard will be offered as rentals between $3,850 and $4,000 monthly. One unit is rented now. “The neighborhood has a lot of activity,” Huff noted, “with Chick-fil-A [at Ponce] and Starbucks coming to the corner of Boulevard and North Avenue all on the same block.”]