A new ownership group that specializes in older mall acquisitions sounds confident a big-box retail revival is in the cards for the southeast Atlanta shopping complex formerly known as South DeKalb Mall.

The Great Neck, New York-based partnership that includes Mason Asset Management and Namdar Realty Group bought the Gallery at South DeKalb, as the 1968 mall is now called, at auction in December. According to the Atlanta Business Chronicle, the winning bid for the 2801 Candler Road property was $19.3 million.

“We’re working closely with a number of national big-box retailers to fill the current anchor spaces, and we look forward to further bolstering the available offering at the mall through an aggressive leasing strategy,” said Nassim in a prepared statement. 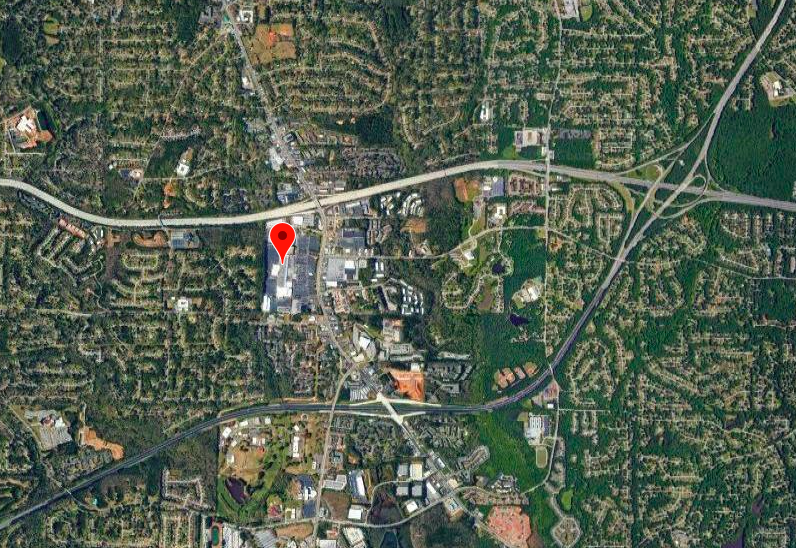 The Gallery at South DeKalb mall's location near Interstate 20 and, at bottom right, I-285. Mason Asset Management

It’s the second optimistic outlook to emerge for an ailing DeKalb County mall from the 1960s in as many weeks.

A few miles north in Decatur, developer Edens has filed plans for a dramatic redo of North DeKalb Mall that could result in a new town center. That vision calls for building 100 townhomes, 1,700 apartments, a 150-key hotel, 200,000 square feet of offices, and 300,000 square feet of retail by 2028, as Bisnow Atlanta reports. 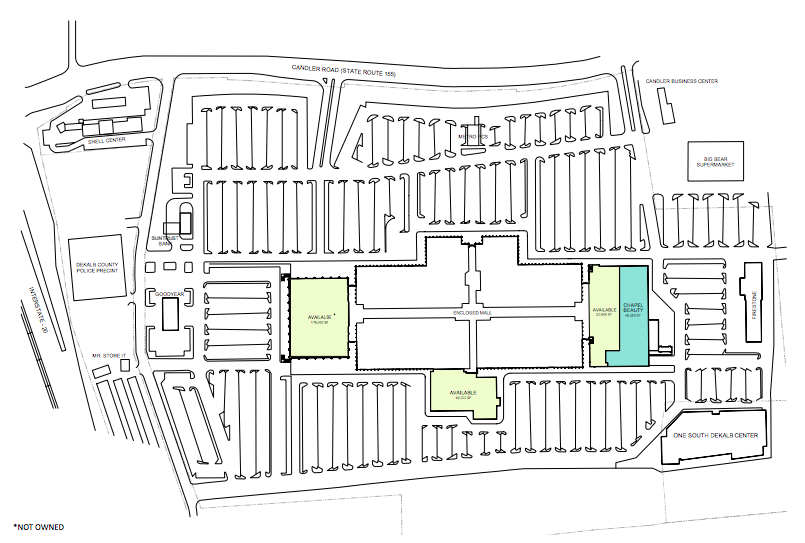 Only one big-box anchor space is occupied at the 1968 property today. Mason Asset Management

Mason Asset Management counts dozens of mall properties from California to Maine in its portfolio and has specialized in acquiring distressed malls.

A representative for the Gallery at South DeKalb ownership group said the leasing team is actively pursuing tenants and that news of any signings, store openings, and other activities at the mall will be shared in the future. 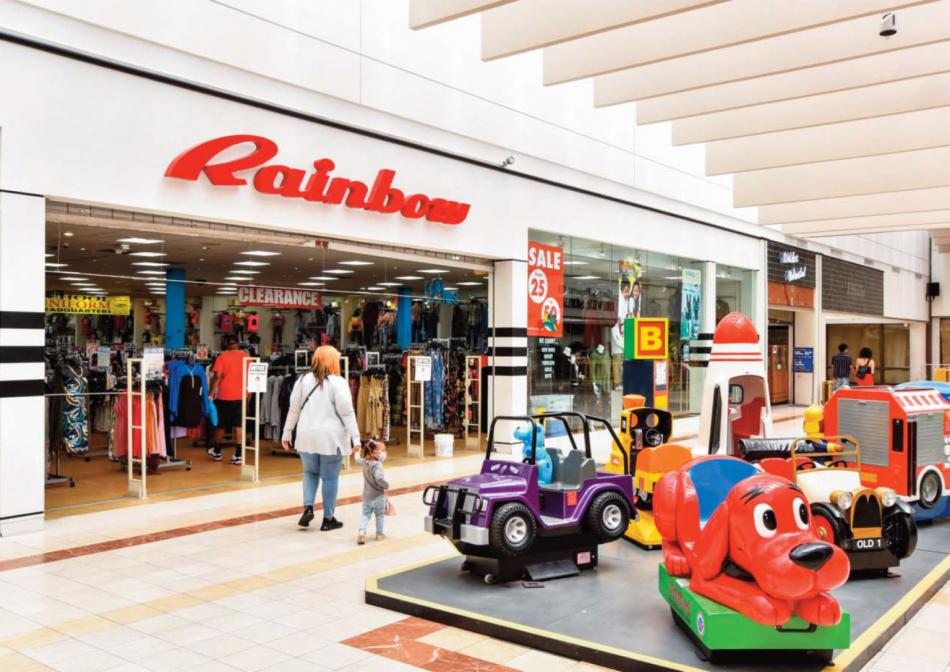