A company known for its ambitions to make homes built from old shipping containers more mainstream is bringing a distinctively modern duplex project to market in Sylvan Hills.

Located off Metropolitan Parkway, the community will consist of nine duplex units priced in the low $300,000s, according to Evo Haven, which also plans a full subdivision of shipping-container housing in the southside suburbs, in addition to individual homes around Atlanta.

Called Evo Haven at Scott, the project’s site is located off residential Scott Street near Interstate 85, in between Tyler Perry Studios at Fort McPherson and Cellairis Amphitheatre at Lakewood. 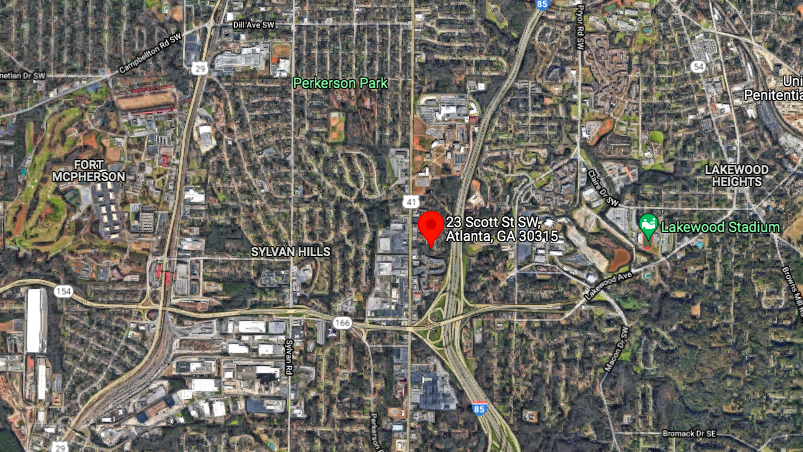 HOA fees of $50 per month will also apply, according to Evo Haven marketing materials.

Listings promote plans for open-floor concepts, noting that each property will be “ALL ELECTRIC,” though it’s not exactly clear what that means. ​ 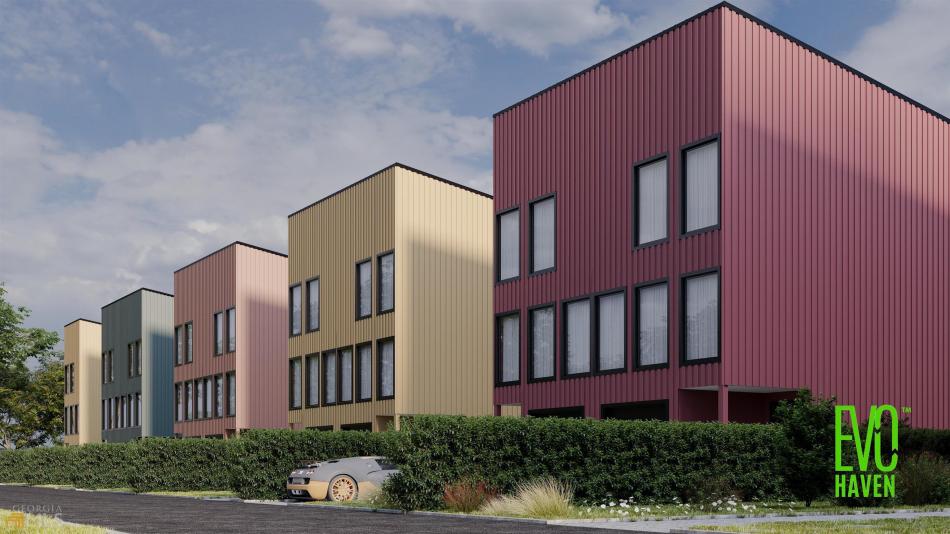 The location, as the listing notes, is within a few minutes of disparate attractions ranging from Perkerson Park, the airport, Woodward Academy, MARTA’s Oakland City station, and the Lee + White warehouse redevelopment. The BeltLine’s recently opened Southside Trail segment is about a mile and ½ north.

We’ve asked the Keller Williams Atlanta Perimeter marketing team for more information, in terms of construction timelines and other aspects of the project, and we’ll update this story with any additional details that come.

Listings indicate the project will be built in 2022 and that $20,000 in down payment assistance is available. Have a closer look in the gallery above.