Site work ramping up on a formerly industrial Reynoldstown block is heralding the next installment of relatively dense housing within a stone’s throw of the Atlanta BeltLine.

Toll Brothers is moving forward with land development on an L-shaped, roughly 2-acre site at 195 Chester Avenue, a block west of the BeltLine’s Eastside Trail.

According to city filings, the national homebuilder with active construction dotted across Atlanta plans to bring 85 new housing units to the site. Those would be broken down into a row of 33 townhomes (identified as “triplexes” by the developer), along with a separate five-story condo building at the site’s western edge.

Building permits for land development were issued in August, per city records. 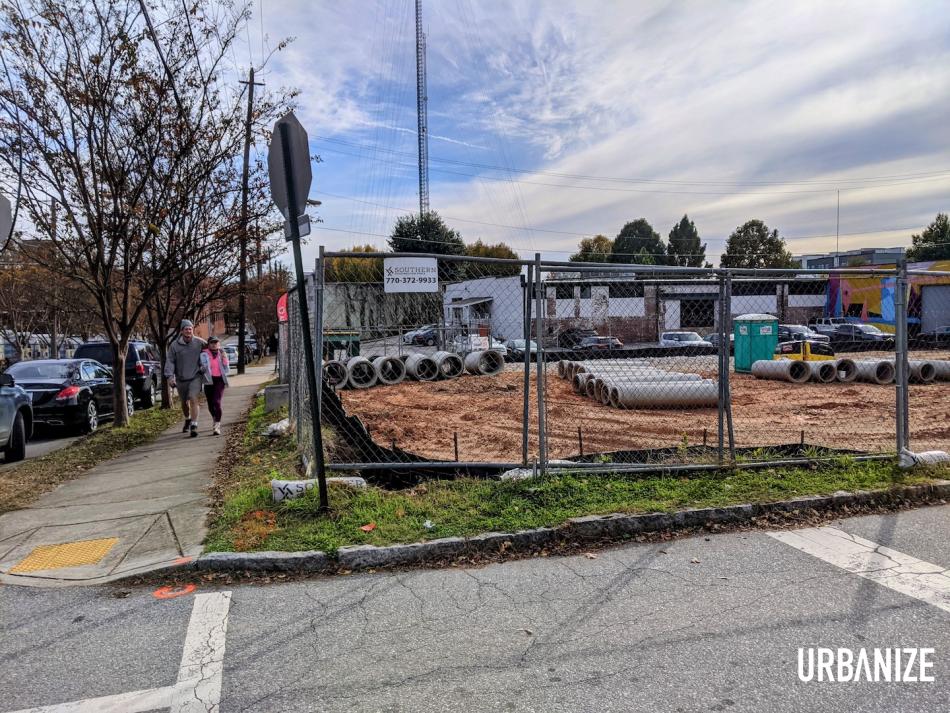 Thrive Residential bought the site two years ago from AT&T. The communications giant had operated a work center there but opted to sell and move operations elsewhere. Toll Brothers then acquired Thrive early last year as its push to create more infill communities around Atlanta gained steam.

Toll Brothers reps haven’t responded to inquiries this month regarding a project timeline and scope in Reynoldstown. Eventual pricing for the condos and townhomes isn’t yet known. 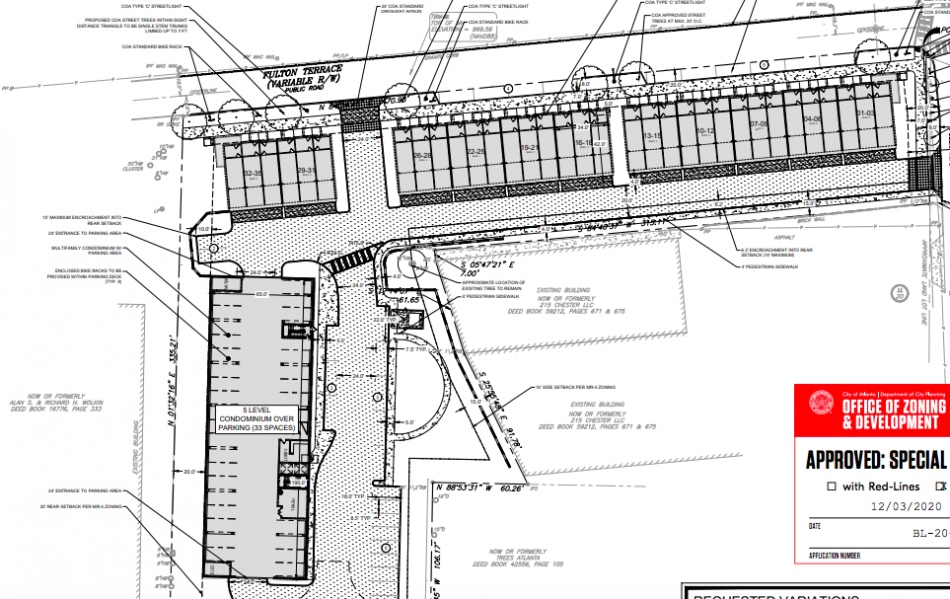 Planned layout of townhomes and condos on the L-shaped, formerly industrial site. City of Atlanta Office of Zoning and Development

When Thrive acquired the land, plans called for prices starting in the high $200,000s for condos with about 500 square feet—but nearly two years of market appreciation have passed since then.

A one-story warehouse building was previously demolished on site, while the western portion of the property consisted of asphalt surface parking.

The property has been rezoned from an industrial land use designation to one that supports high-density residential development, as outlined in the gallery above. 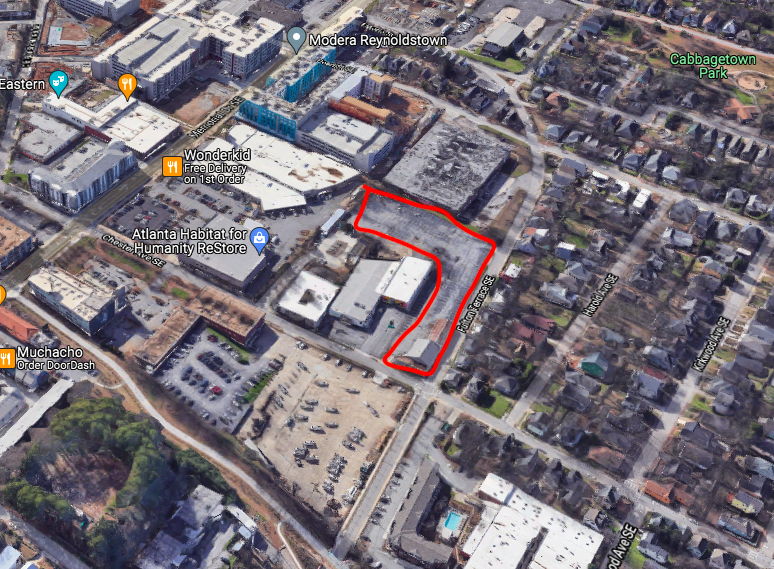 The 2.09-acre site, as seen two years ago, prior to demolition. The BeltLine's Eastside Trail is pictured at bottom left. Google Maps