Across the street from North America’s second largest film and TV facility, the “town for creating,” as the slogan goes, is rolling out a multifamily component catered to industry creatives or anyone else looking to rent in a master-planned community removed from Atlanta’s hustle and bustle.

You’ll just have to pay Atlanta rents. Or almost.

Move-ins have begun at Trilith’s apartment facet, Premiere Lofts, which is being constructed by national multifamily builder Capstone Communities.

The Fayetteville venture near Trilith’s growing slate of restaurants and shops is marketed as having 750 beds, hinting at its capability to house roommates working as crew on, say, a Marvel blockbuster. 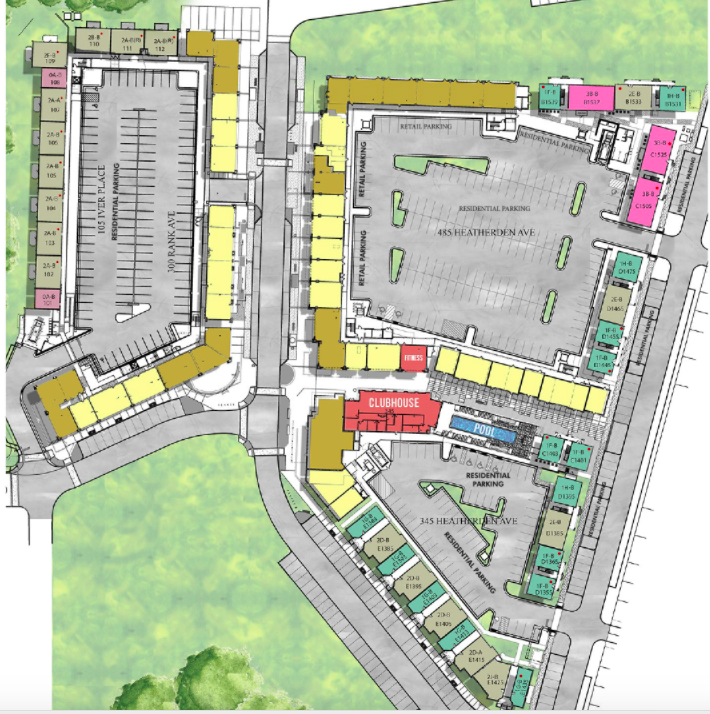 Overview of the under-construction Premier Lofts site. Features include a resort-style pool, fitness center that never closes, and EV charging stations.Courtesy of Premiere Lofts at Trilith

Generally speaking, those prices are on par these days with intown units at buildings such as Ford Factory Lofts, though newer product in trendy neighborhoods tends to rent for more. 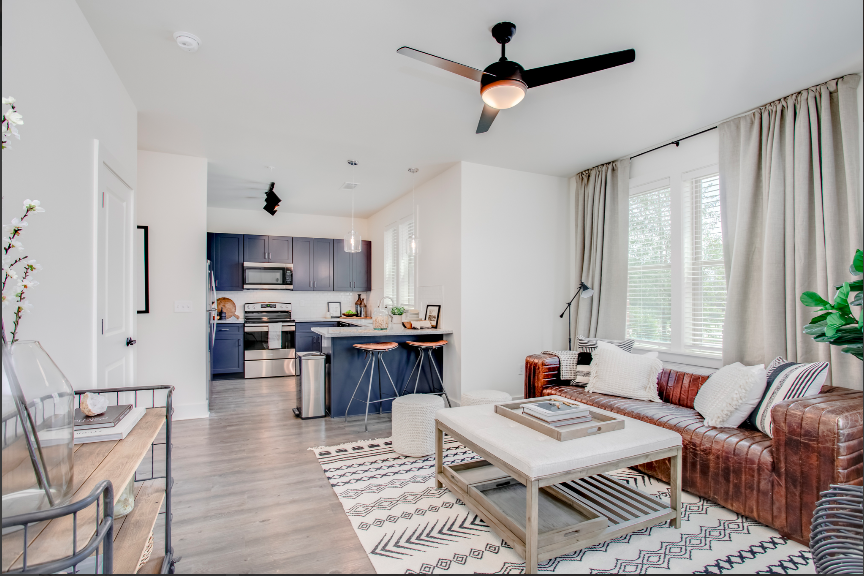 Living room in a model unit. Courtesy of Premiere Lofts at Trilith

The rentals are one component of the 235-acre, master-planned mini city that’s billed as a haven for artists and filmmakers, roughly 30 miles south of Atlanta.

So far, Trilith has completed about 160 homes and other facilities, with 15 restaurants and a cinema. Some 3,000 residents are expected to eventually call Trilith home.

Take a deeper dive in the gallery above.