Leadership with IHG Hotels, Epelboim Development Group, and Real Hospitality Group were expected to be on hand this morning at the ribbon-cutting for Even Hotel Atlanta—Cobb Galleria, a mid-rise lodge overlooking Interstate 75 off Akers Mill Road.

The wellness-focus brand prides itself on building hotels within short walks, rides, or jogs from “pulse-pounding” attractions in each respective city.

The latest metro Atlanta location, located in Cobb County’s Cumberland district, is a few hundred yards from the Cobb Energy Performing Arts Centre and about a 1.3-mile walk to Truist Park, which should help burn off those H&F Burgers and Terrapins on steamy summer nights.

Starting from $103 per night, rooms at the Even include in-room “fitness zones,” access to a 24-hour gym, and perks such as eucalyptus linens. 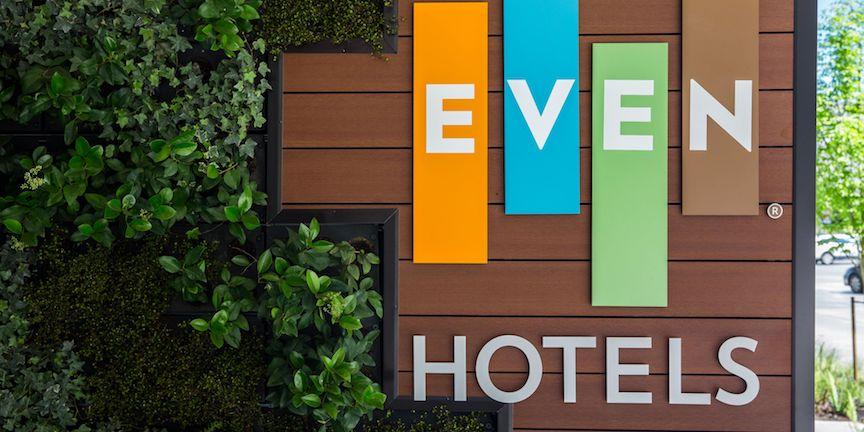 Courtesy of Even Hotel Atlanta/IHG

In February 2020, IHG made its metro Atlanta debut with the Even Hotel brand on Old Milton Parkway in Alpharetta, across from Avalon.

At the time, the 123-key Even hotel was the 13th to market—with another 26 in the works around the world.

The Even brand launched in 2012 and markets itself as “the hotel industry’s first and only hotel brand created with wellness at its core.” 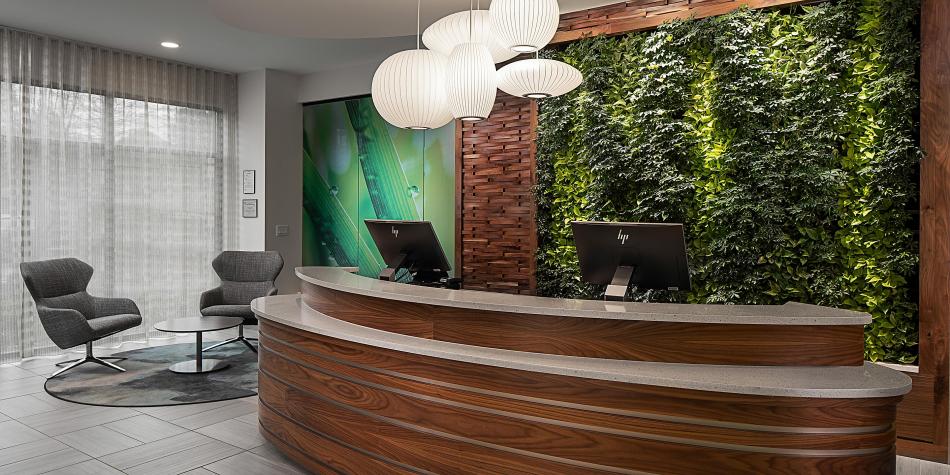 The latest Even lobby in metro Atlanta. Courtesy of Even Hotel Atlanta/IHG