Named The Kourtney at Yates Road, the project by Bolster Real Estate Partners calls for 120 units of stacked, rental townhomes for active adults (ages 55 and over) near Interstate 285, southwest of downtown.

The goal, according to Bolster founder Donald R. Washington, Jr., is to deliver “attainable modern farmhouse living” in an amenity-rich, village setting with quick airport access and street retail that alleviates the burden of driving for daily necessities.

A small grocer, coffee shop, wellness center, and other retailers will be sought, per company reps.

The project’s raw acreage was recently rezoned by the City of South Fulton for mixed-use development. Bolster plans to break ground by next spring. 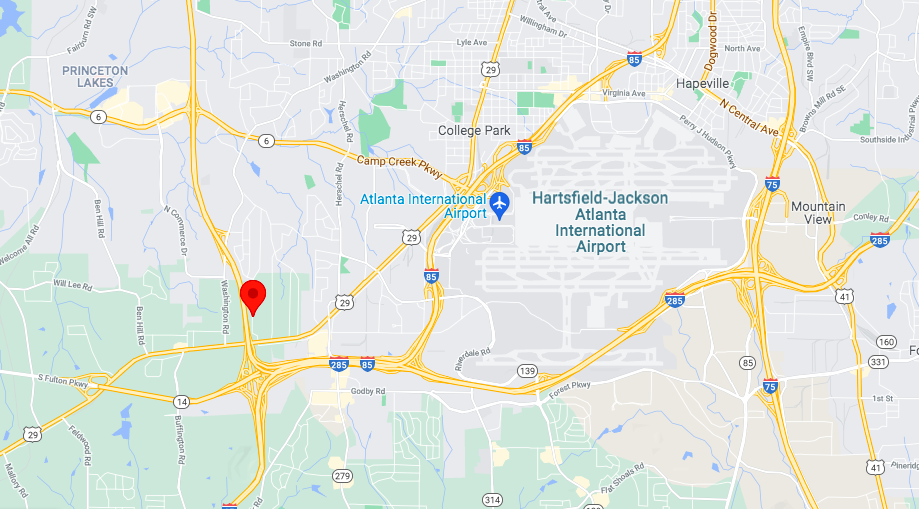 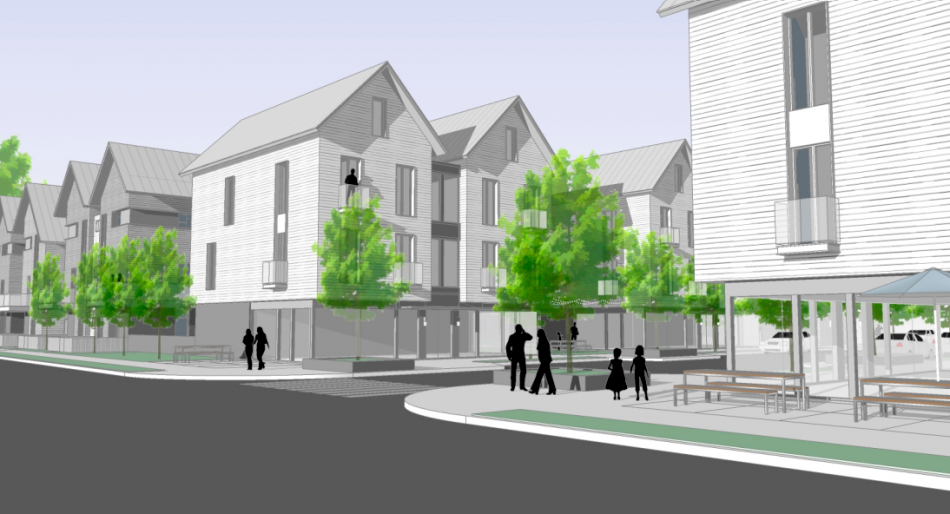 How retail components would meet the streets of The Kourtney at Yates Road. Courtesy of Bolster Real Estate Partners

Plans call for a mix of studio, one, and two-bedroom living options with rooftop terraces, shared courtyards, rear-entry garages, walking trails, and pocket parks spread throughout.

Also in the works is weekly programming, planned by the Lifestyle Concierge, that encourages residents to try new things, such as art and wellness through nature, according to project reps.

Washington says the target demographic will be empty-nesters—more specifically, legacy residents—who want to stay active and social near the city’s core, without yardwork burdens or mortgage commitments. The project is named after his cousin, who tragically died of lupus. 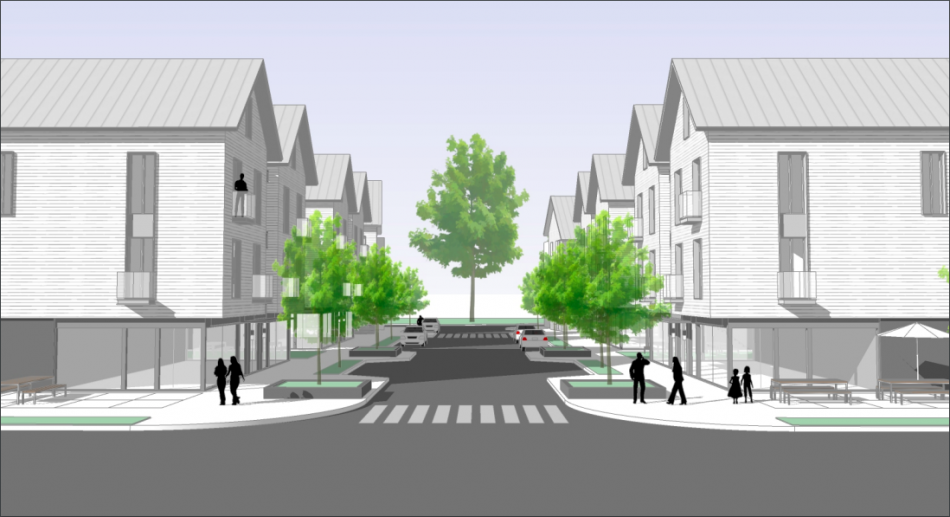 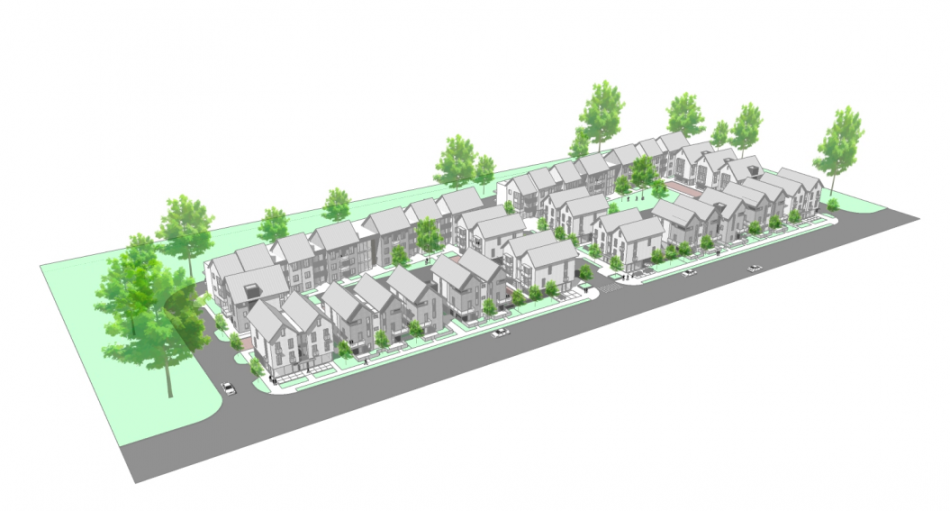 “For so long, real estate development has operated as a catalyst for gentrification,” Washington said in a company announcement. “At Bolster, we ask ourselves, what if developers were instead able to preserve the character of urban markets while giving local businesses and residents the chance to participate in and benefit from revitalization?”

Bolster is designing, financing, and constructing its first project in South Fulton. The first units are scheduled to deliver in about two years.